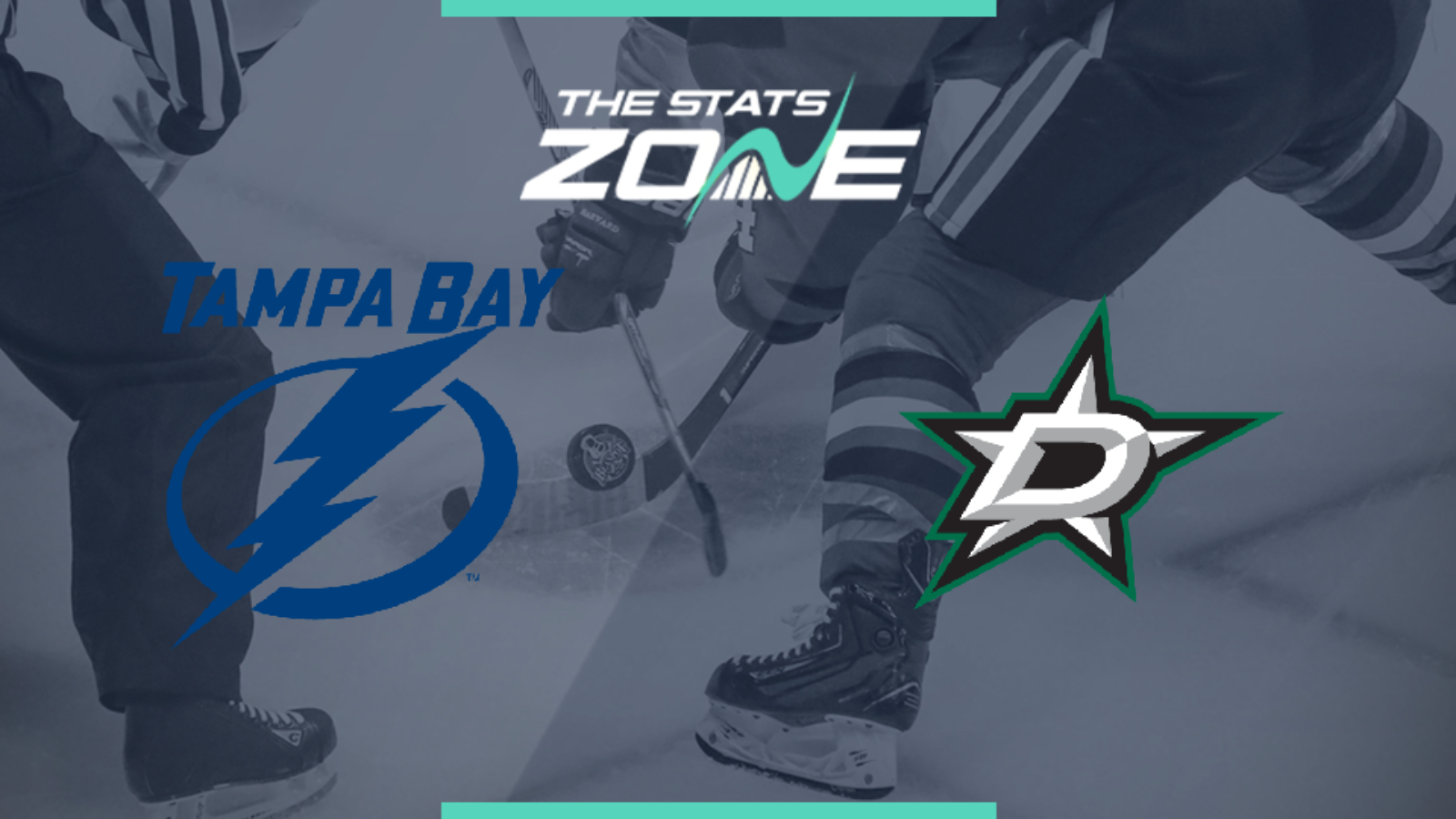 Where can I get tickets for Tampa Bay Lightning @ Dallas Stars? This match will be played behind closed doors

Tampa Bay Lightning come into game six with a 3-2 advantage and they will be desperate to seal the win here and avoid going into a game seven decider. The Dallas Stars came out with plenty of urgency in game five and grabbed the win in second overtime and there is every chance this could go down to the wire once again. Games between these two teams are becoming increasingly tight with little to separate them as one would expect and it will likely be decided by the odd goal once again. Goals are unlikely to flow so expect under 5.5 total goals and the marginal edge goes with Tampa to get the win and seal the Stanley Cup for the first time since 2004.