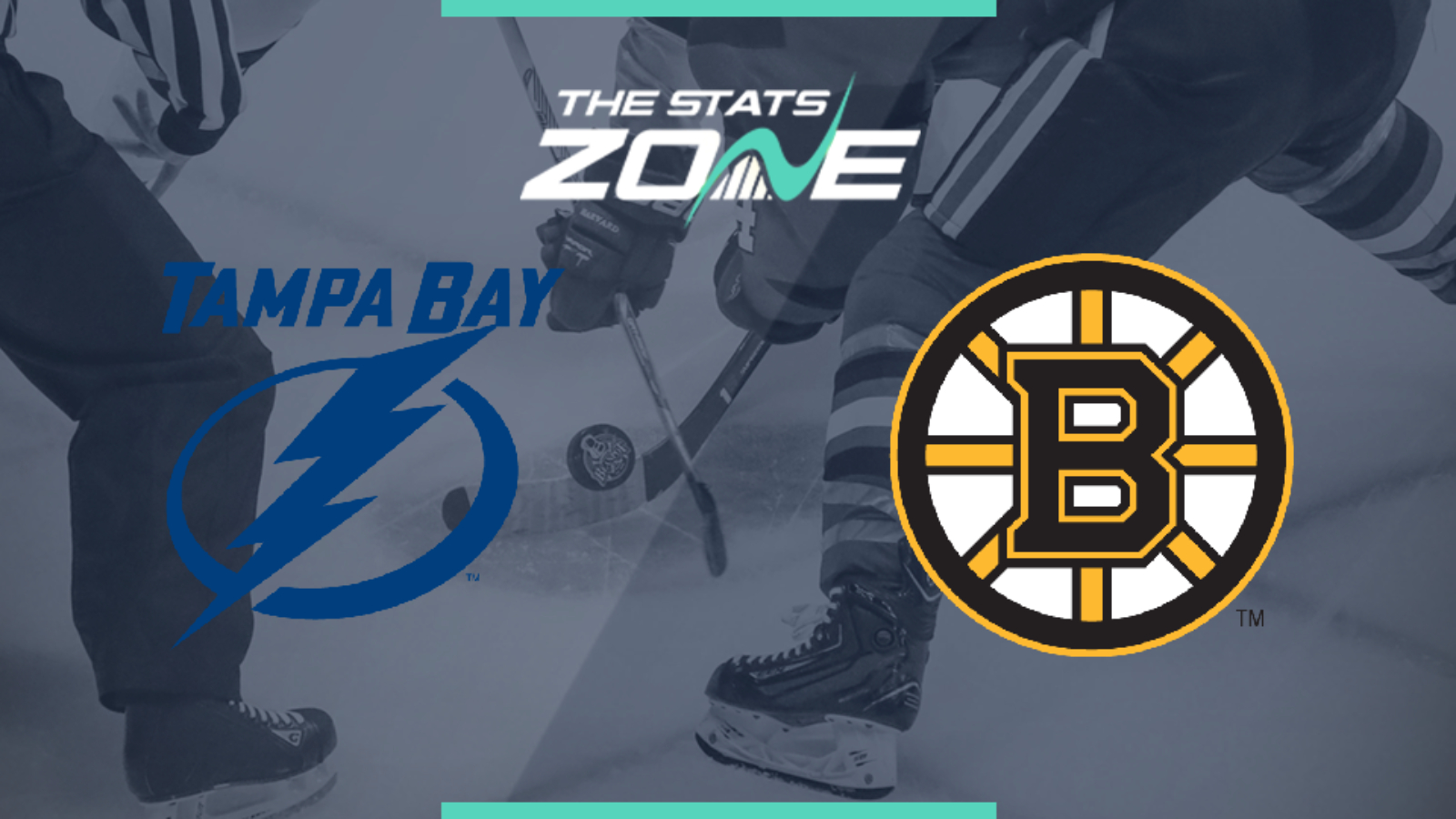 Where can I get tickets for Tampa Bay Lightning @ Boston Bruins? This match will be played behind closed doors

These sides are playing in the round-robin for the Stanley Cup seedings and the Bruins are under pressure to get a win here after losing their first game to the Philadelphia Flyers 4-1. They are expected to be able to count upon goalie Tuukka Rask after he returned to practice on Monday while Patrice Bergeron is also expected to play after missing Monday’s session. They will have good urgency in their play here as they look to build momentum even though there is only seeding riding on these games for both teams. With Rask back and Lightning without key forward Steven Stamkos once again, the Bruins can get the W here.