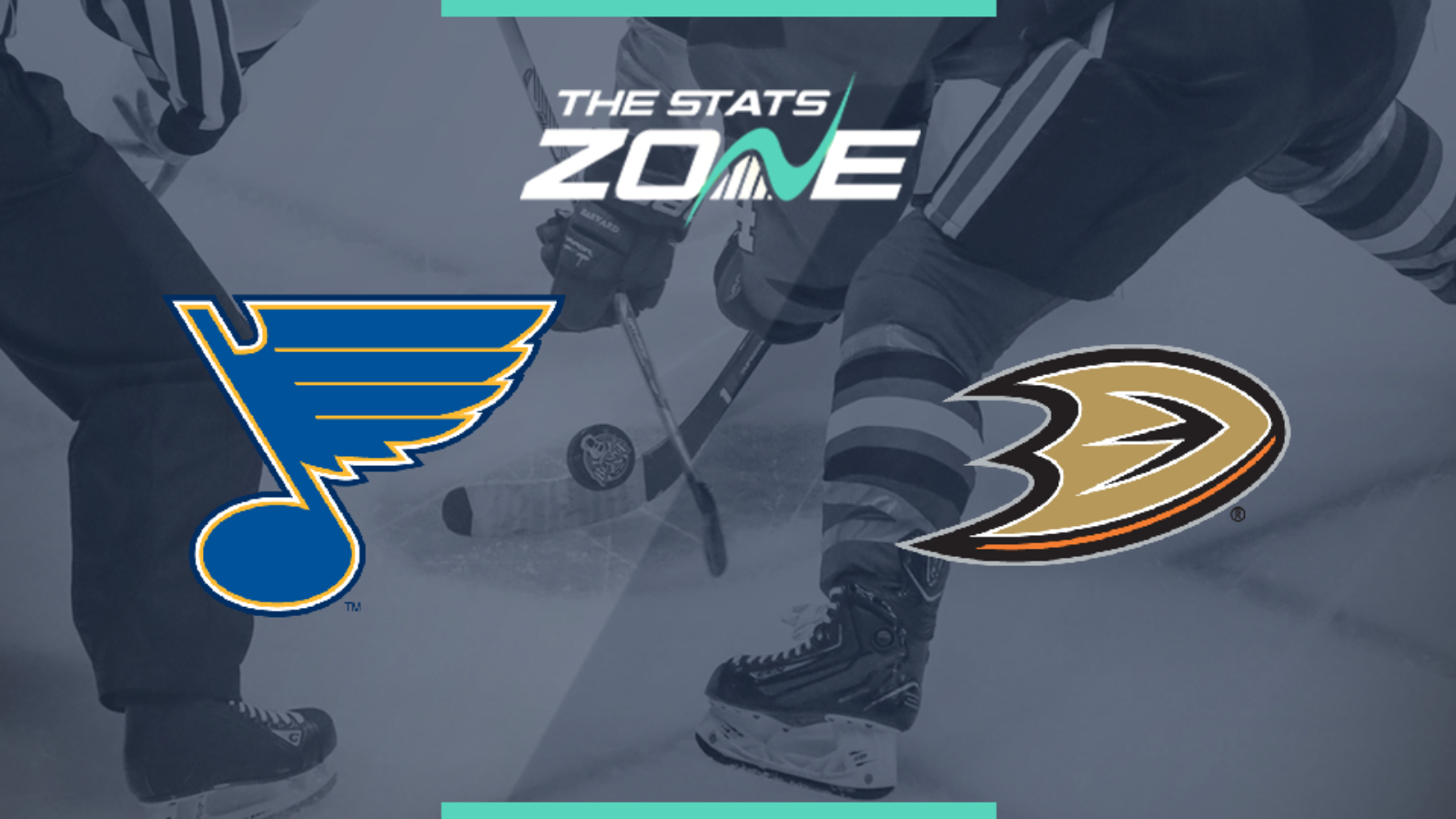 Where can I stream St. Louis Blues @ Anaheim Ducks? Premier Sport subscribers can stream this match live via Premier Player

Where can I get tickets for St. Louis Blues @ Anaheim Ducks? https://www.nhl.com/tickets

What was the outcome in the last meeting? St. Louis Blues 4 – 1 Anaheim Ducks

There’s no question the Ducks are the better team of the two if we consider recent form but the Blues have been far more consistent when it comes to their overall season results. Anaheim have shown they can get results of late, but the Blues should be too much for them. St. Louis are in dire need of a bounce-back performance, and they should get that here with a win.