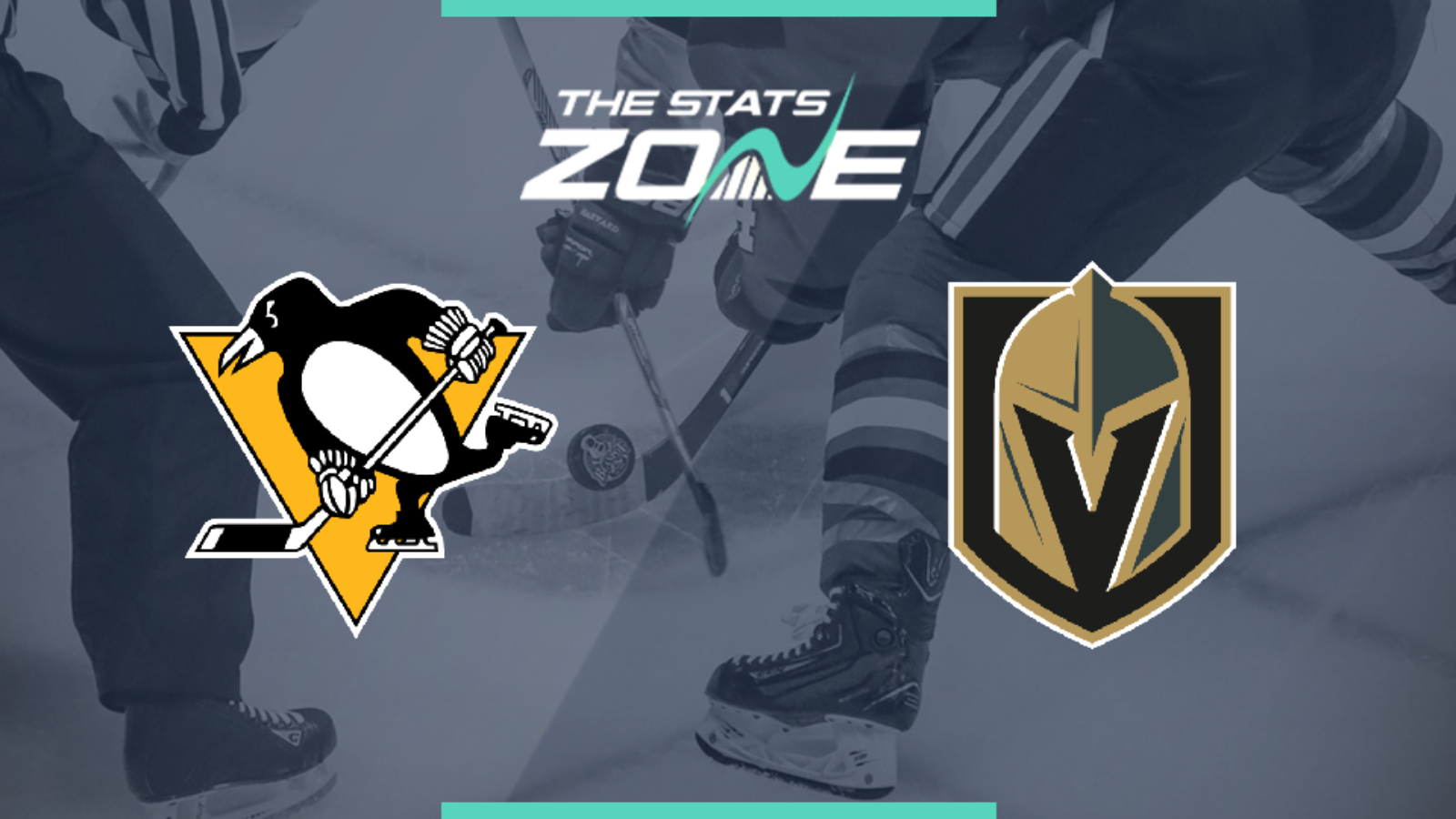 Where can I stream Pittsburgh Penguins @ Vegas Golden Knights? Premier Sport subscribers can stream this match live via Premier Player

Where can I get tickets for Pittsburgh Penguins @ Vegas Golden Knights? https://www.nhl.com/tickets

What was the outcome in the last meeting? Pittsburgh Penguins 0 – 3 Vegas Golden Knights

There’s no question the Golden Knights should be listed as favourites ahead of this game – they carry the best form out of the two teams and also have the stronger attack, but they have been performing poorly defensively. Pittsburgh’s best chance to claim points would lie on the fact they own the third-best defence in the Eastern Conference, but they have allowed 3.0 goals on average during their last five contests. Expect Vegas to secure another win here, as they will take advantage of Pittsburgh’s defensive woes.