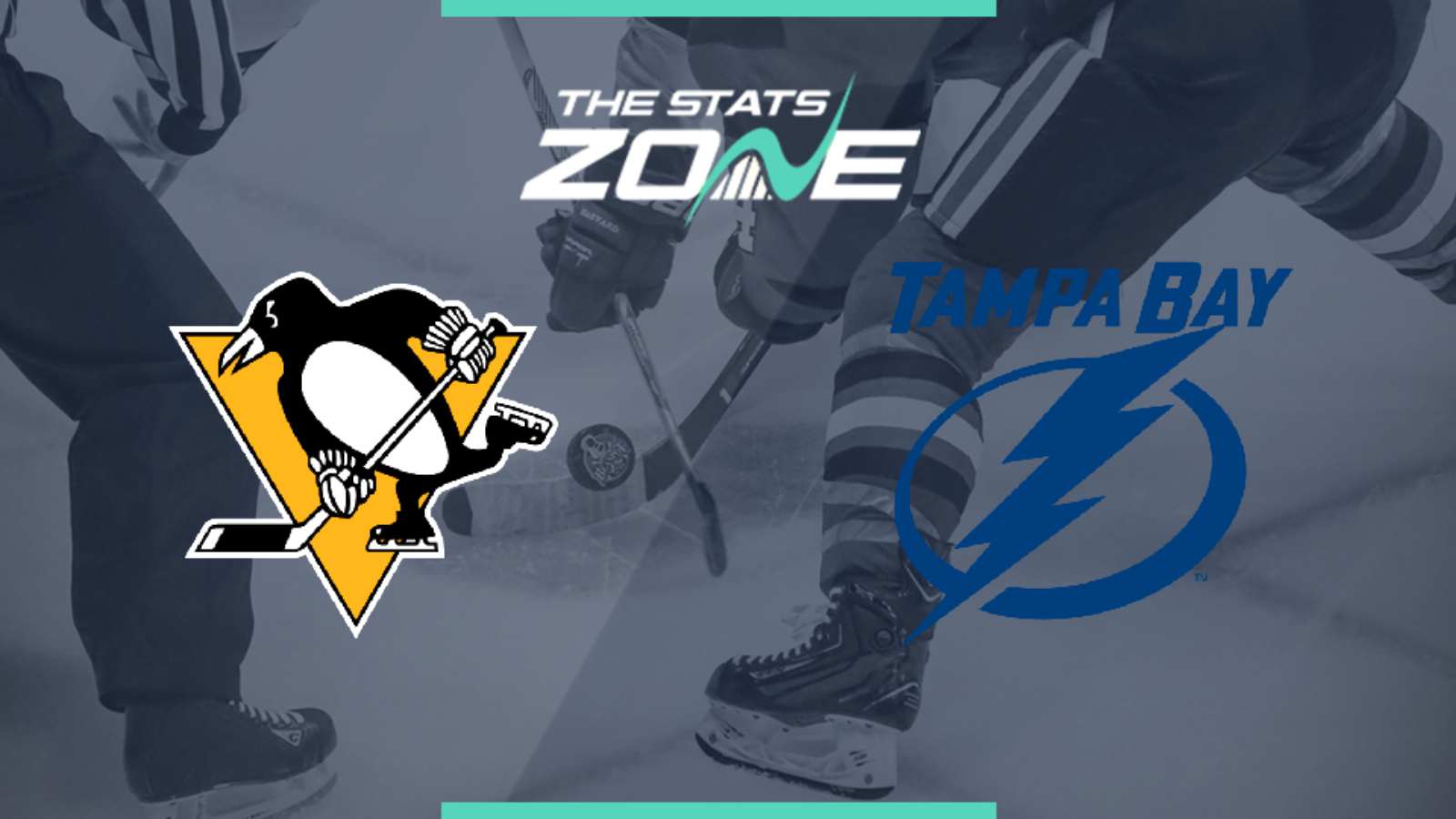 Where can I stream Pittsburgh Penguins @ Tampa Bay Lightning? Premier Sport subscribers can stream this match live via Premier Player

Where can I get tickets for Pittsburgh Penguins @ Tampa Bay Lightning? https://www.nhl.com/tickets

What was the outcome in the last meeting? Pittsburgh Penguins 2 – 3 Tampa Bay Lightning

These two sides are tied at 71 points and while Tampa Bay own the stronger attack, 192 goals to Boston’s 176, the Bruins have looked far stronger defensively with only 142 goals allowed against the Lightning’s 147. This should be a very tight contest but the recent form and the home field advantage could be decisive and the Lightning should be favoured here, although the game could easily be decided in a shootout or an overtime period.