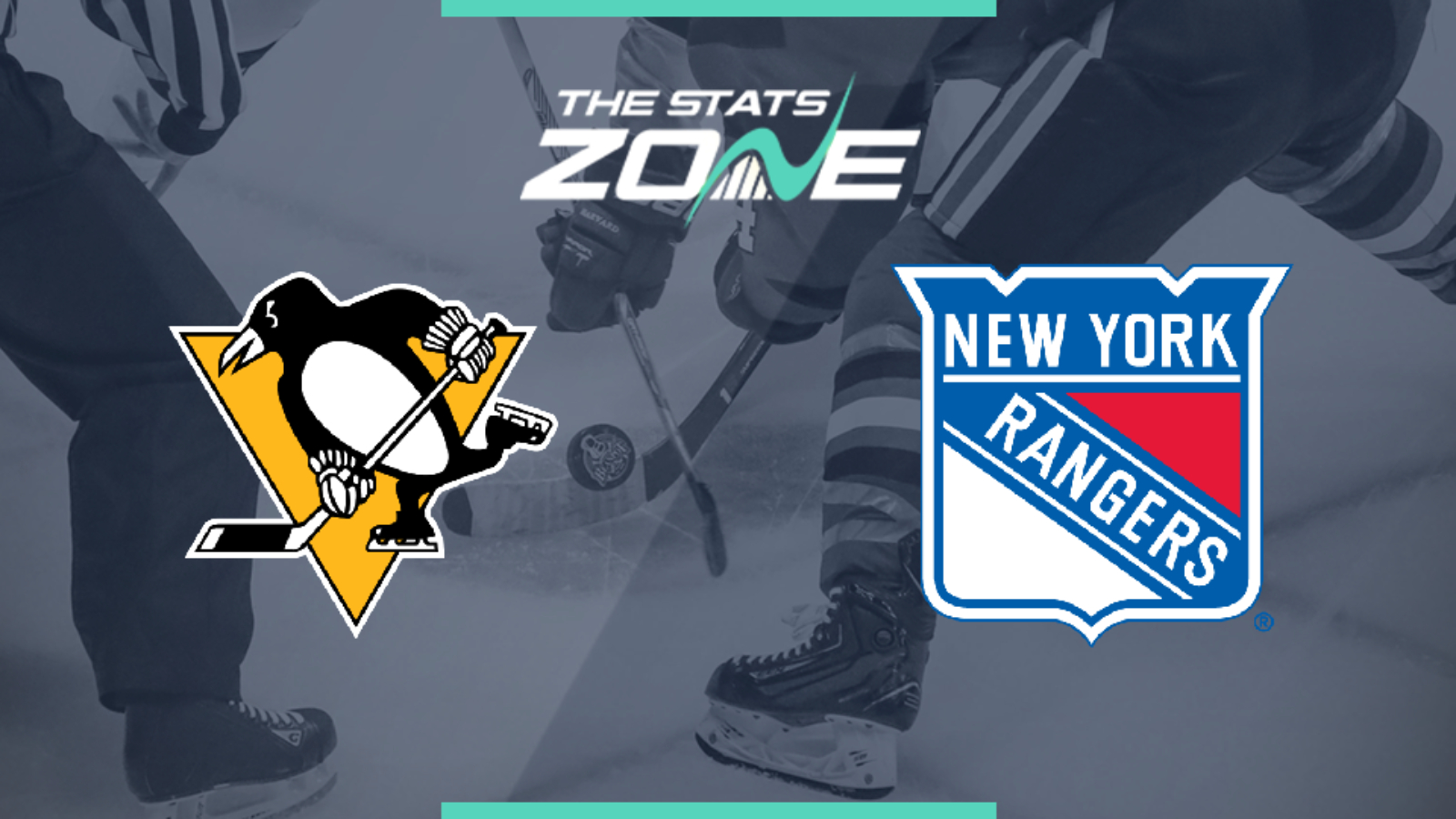 Where can I stream Pittsburgh Penguins @ New York Rangers? Premier Sport subscribers can stream this match live via Premier Player

Where can I get tickets for Pittsburgh Penguins @ New York Rangers? https://www.nhl.com/tickets

What was the outcome in the last meeting? Pittsburgh Penguins 3 – 4 New York Rangers

Pittsburgh owns the third-best defensive record in the Eastern Conference with only 44 goals conceded after 17 matches (2.58 GAA), while New York average 3.4 goals per game at both ends of the ice. This might be a game where the best defence will reap the rewards and, if that’s the case, the Penguins should be favoured to steal the win away from Madison Square Garden. At least on paper, they have looked better and more consistent than the Rangers so far this season. 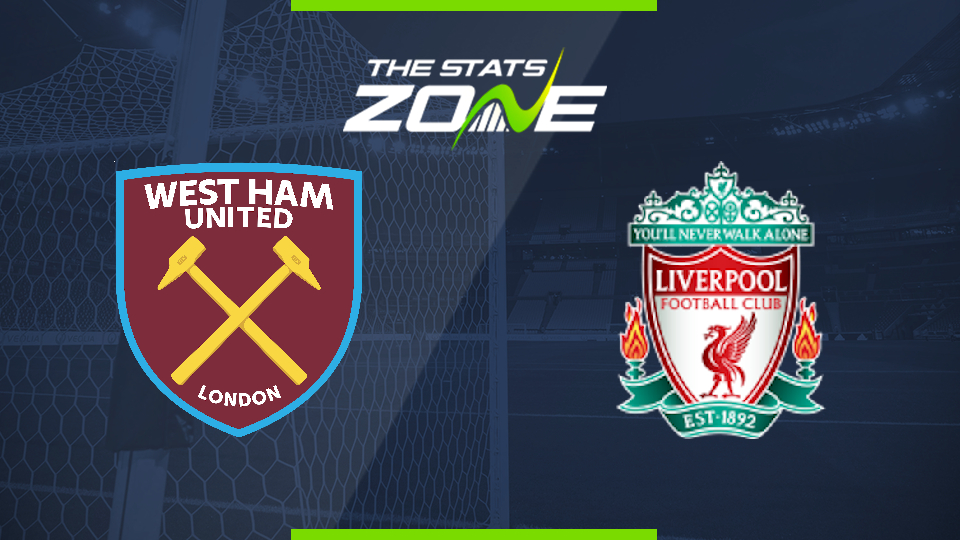 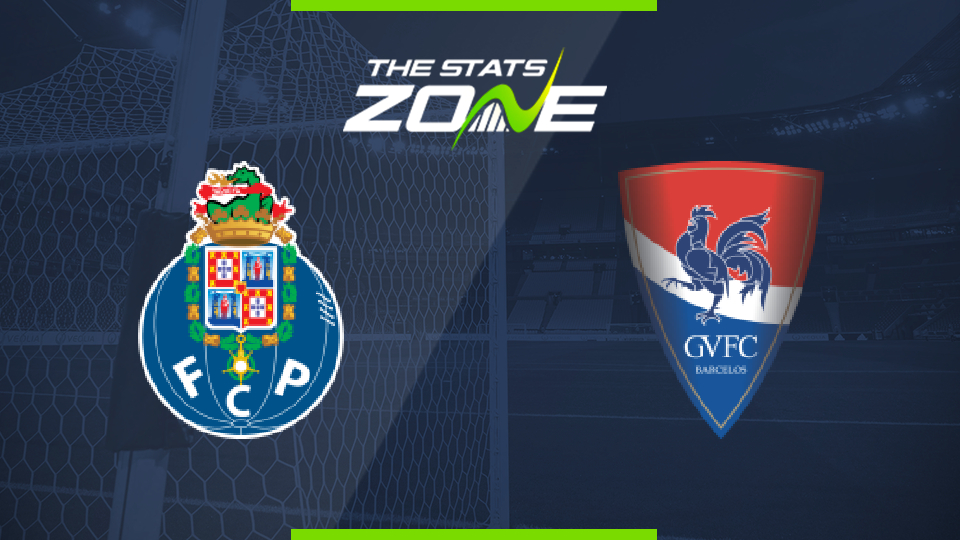 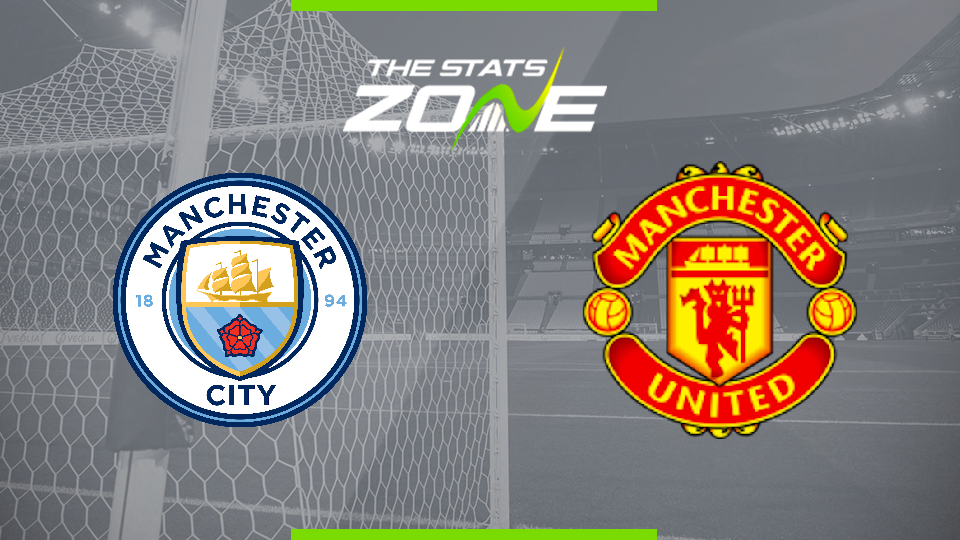 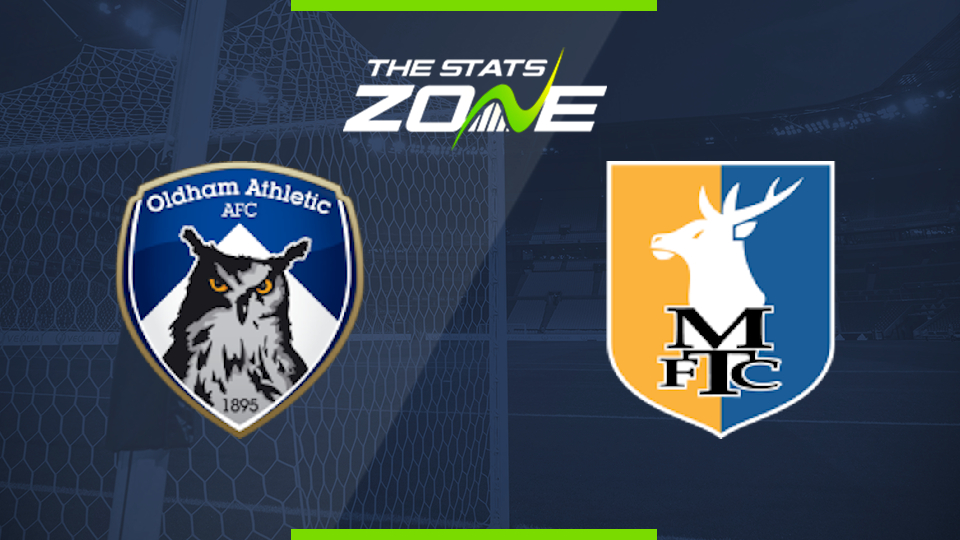