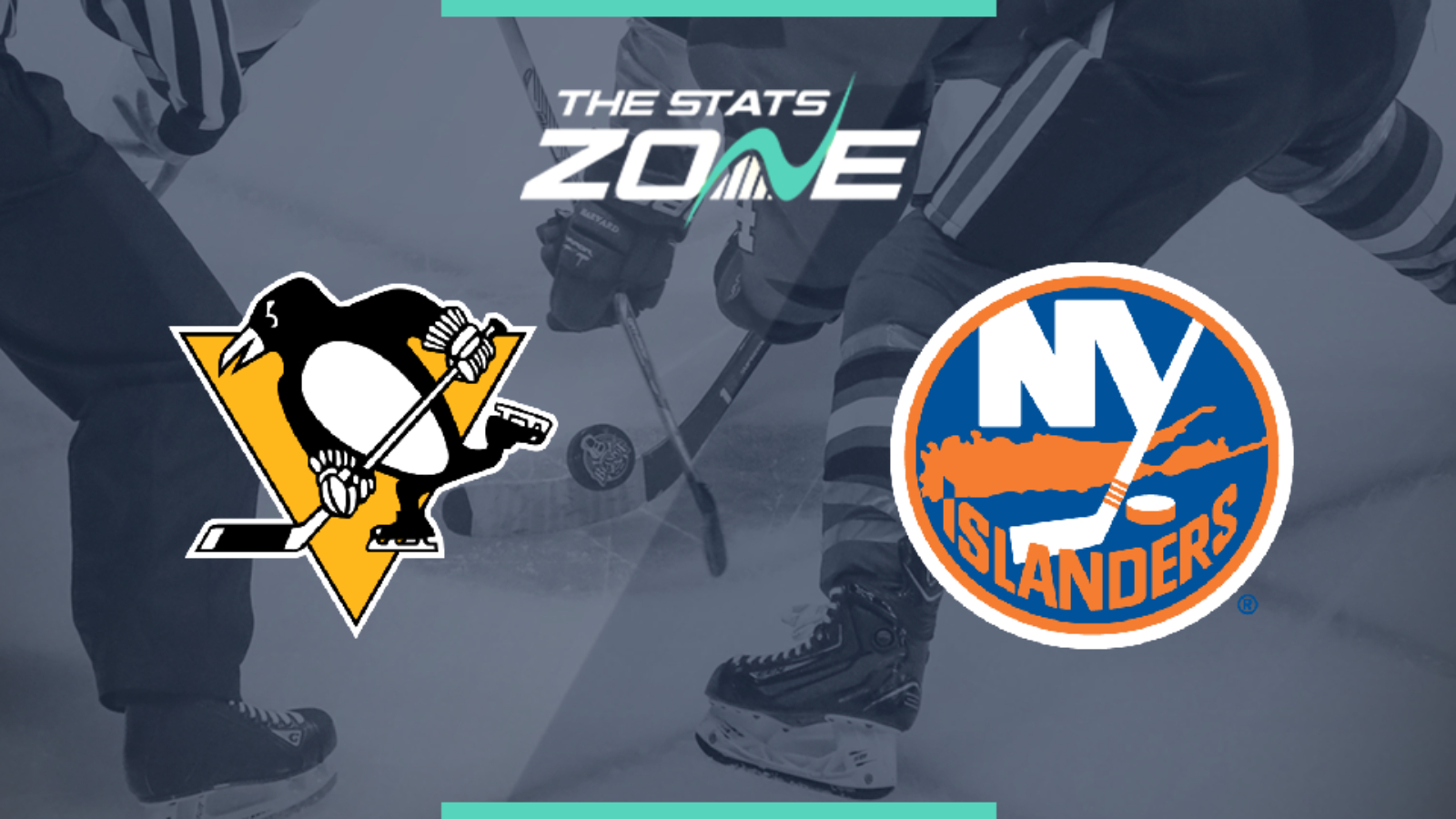 Where can I stream Pittsburgh Penguins @ New York Islanders? Premier Sport subscribers can stream this match live via Premier Player

Where can I get tickets for Pittsburgh Penguins @ New York Islanders? https://www.nhl.com/tickets

What was the outcome in the last meeting? Pittsburgh Penguins 4 – 5 New York Islanders

The Islanders have everything in their favour to secure the win here. They are playing at home, where they own an impressive W7, WO2, LO1, L2 record thus far, and as if entering this matchup on a four-game winning streak wasn’t enough, they also own the league’s best defence since they have allowed just 46 goals thus far – an average of 2.42 GAA. Pittsburgh have struggled since the injury sustained by Sidney Crosby and their recent form is the best example of that. Considering the context for both sides, the Islanders should be able to secure the win here against a Penguins team that has conceded 3.3 goals per game in their last three defeats.