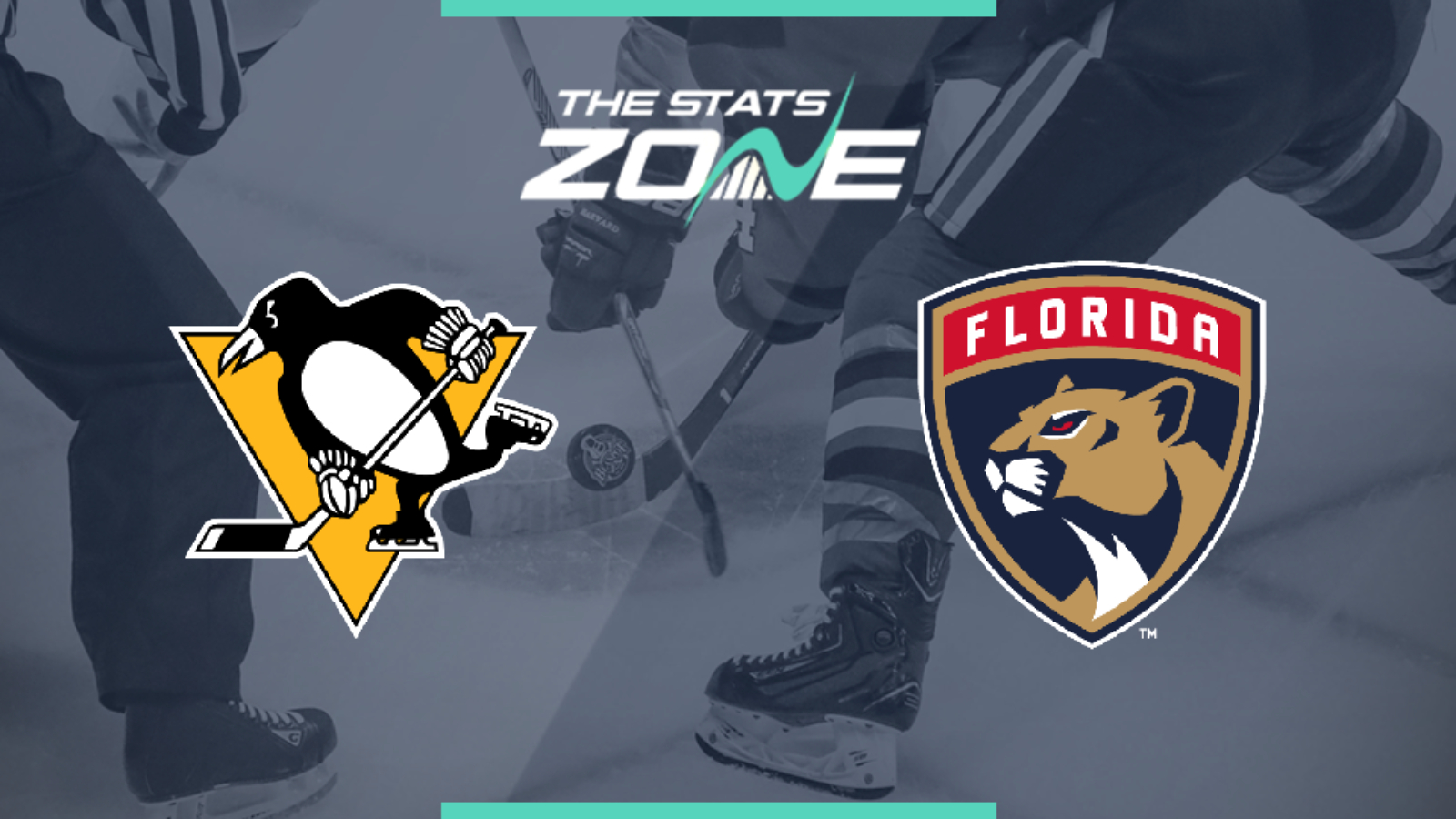 Where can I stream Pittsburgh Penguins @ Florida Panthers? Premier Sport subscribers can stream this match live via Premier Player

Where can I get tickets for Pittsburgh Penguins @ Florida Panthers? https://www.nhl.com/tickets

What was the outcome in the last meeting? Florida Panthers 2-3 Pittsburgh Penguins

Pittsburgh Penguins suffered their first loss in six games and will look to hit straight back against Florida Panthers. They have several injury concerns and will hope to have more forwards available as they head to Florida to face a team with just three wins all season. The Panthers made it three wins by claiming a shootout victory in their last game but will have to show further improvement against the Penguins, though they are likely to fall short with the team from Pittsburgh able to return to winning ways. 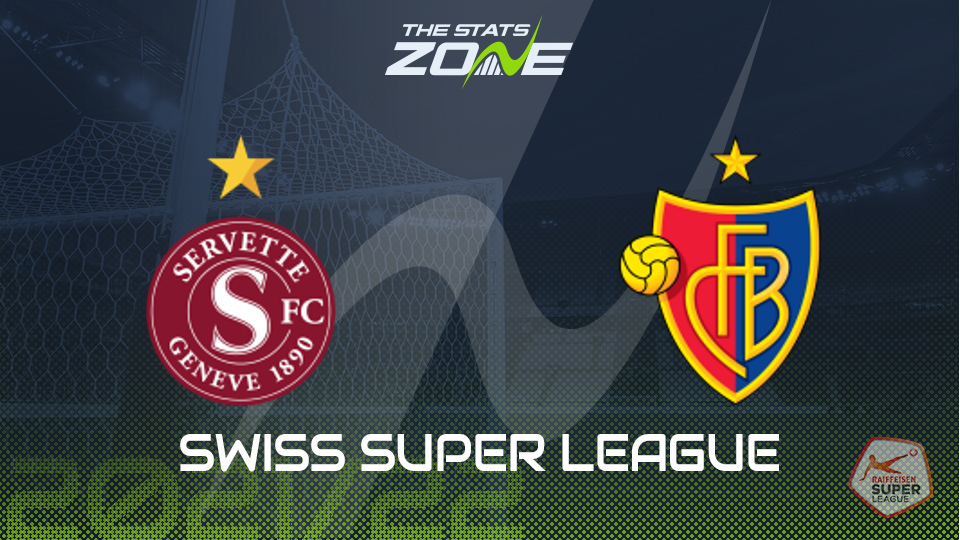 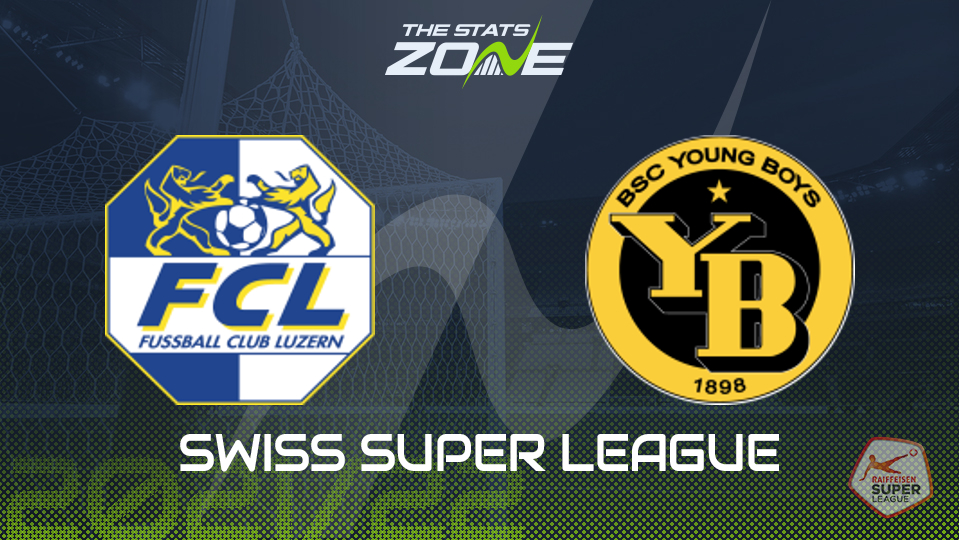 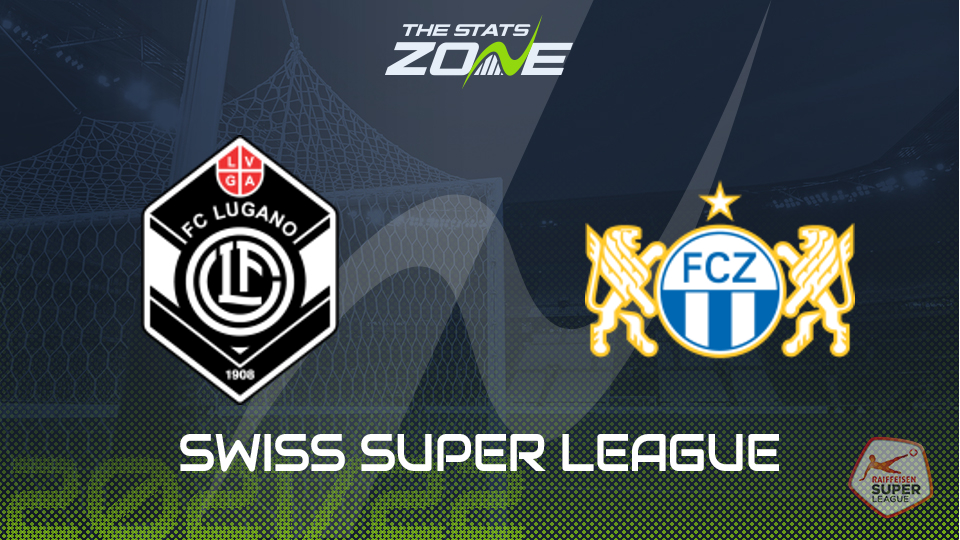 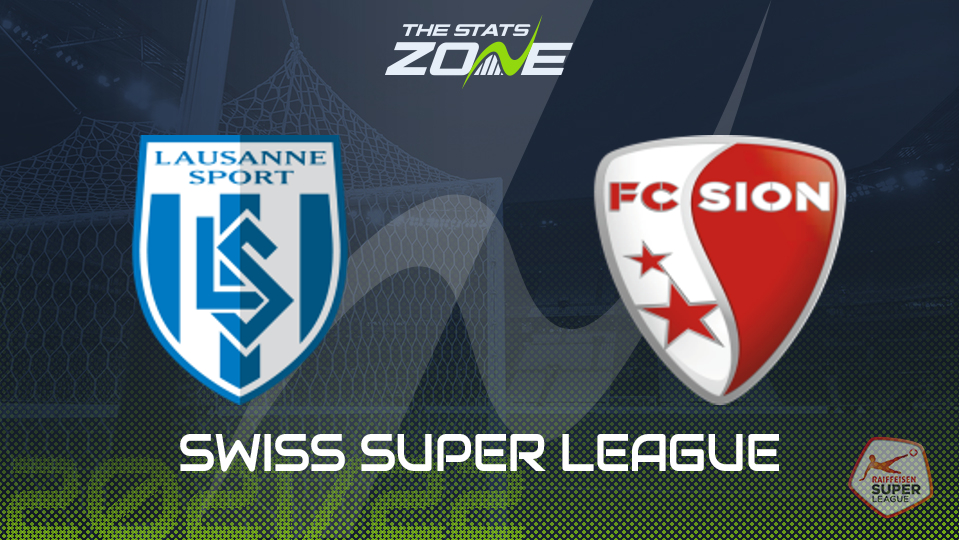 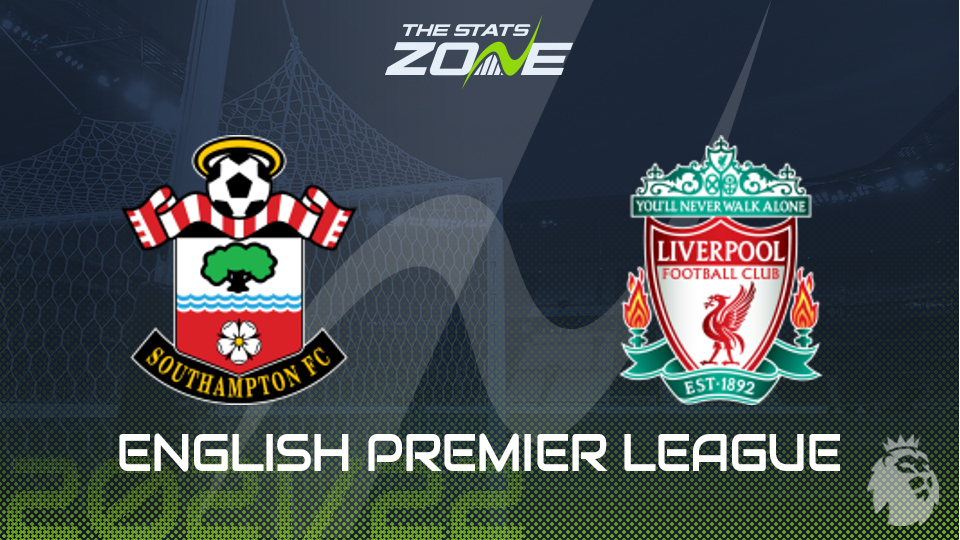 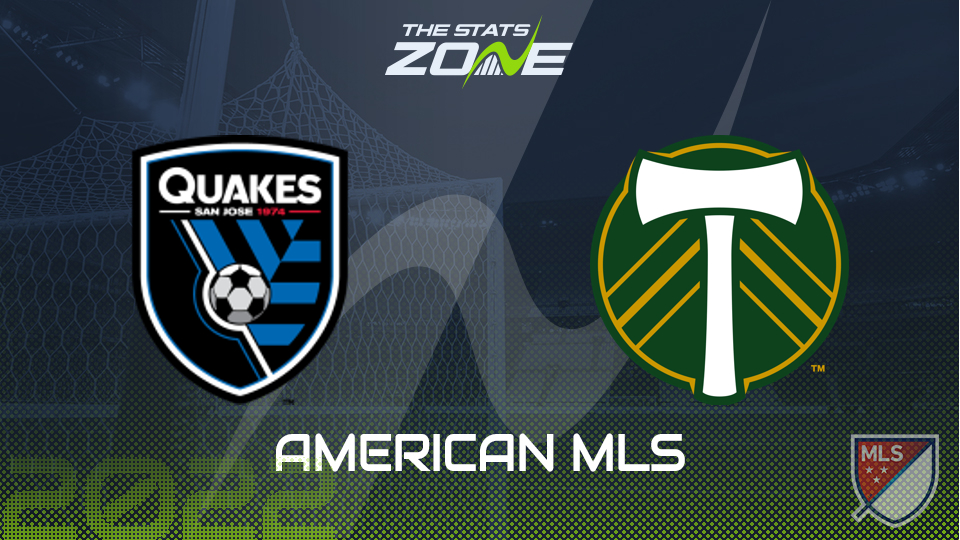 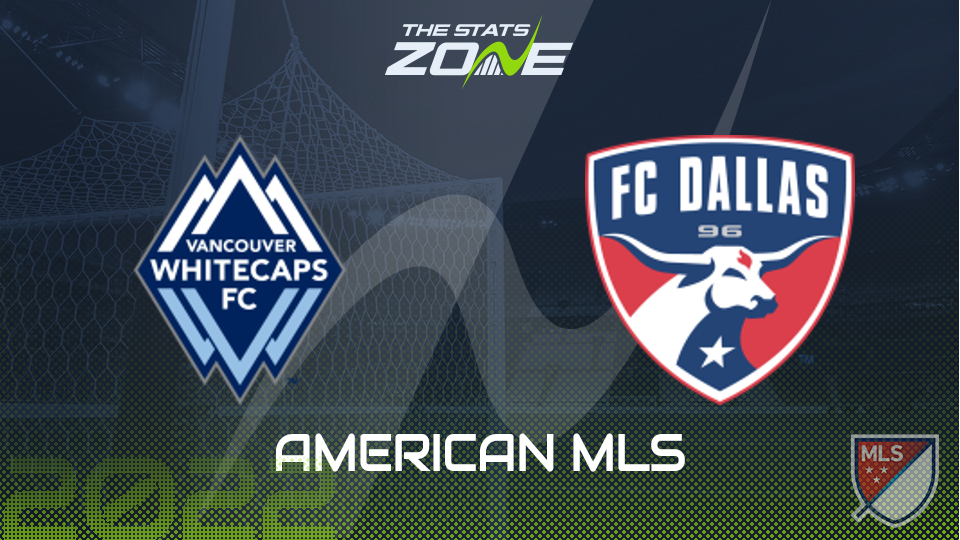 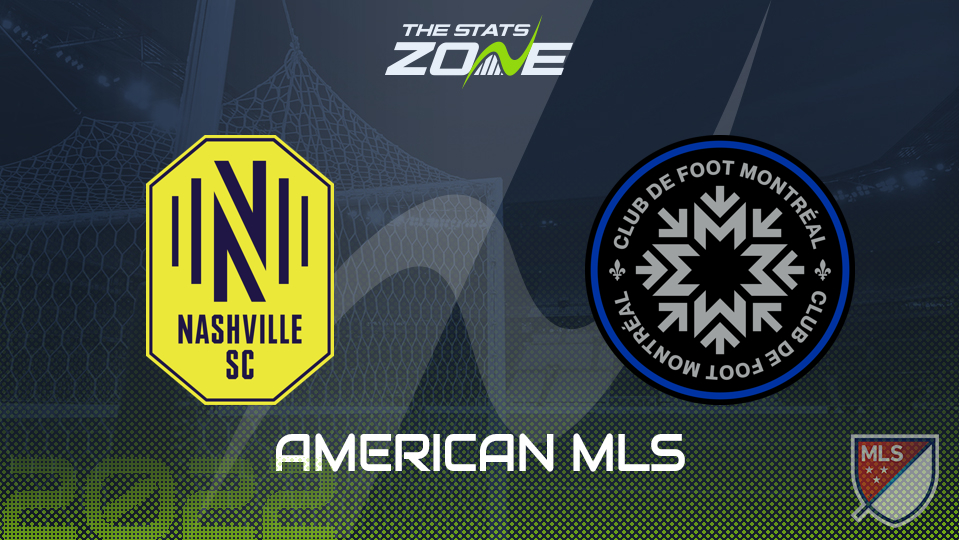 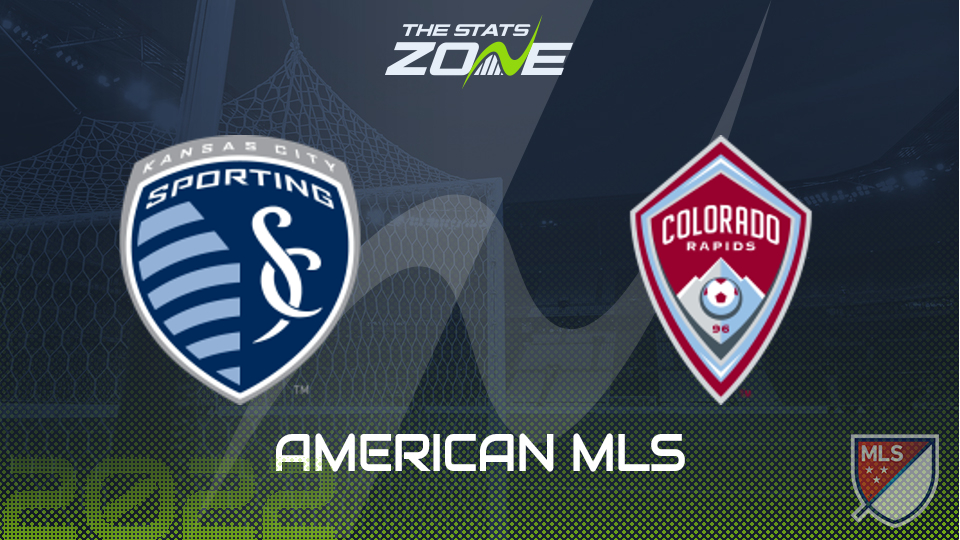 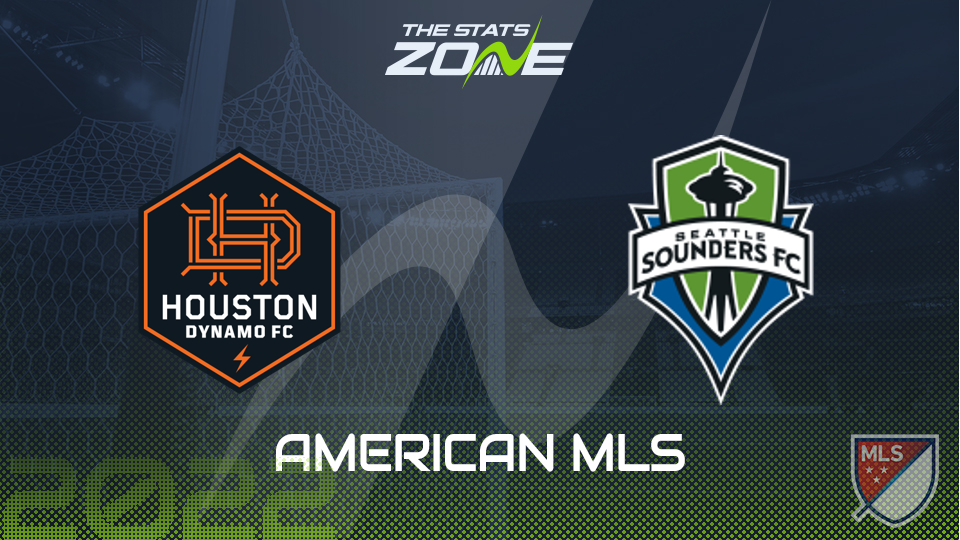 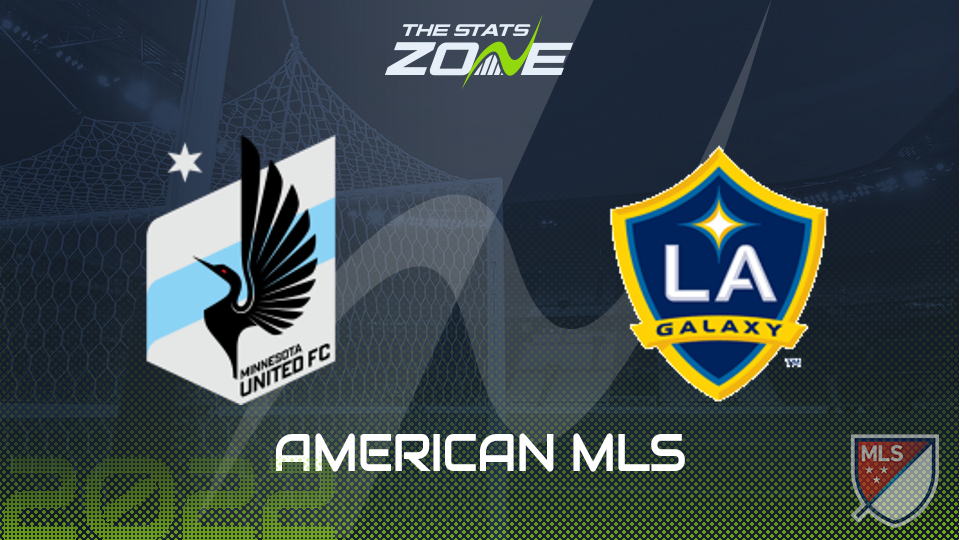