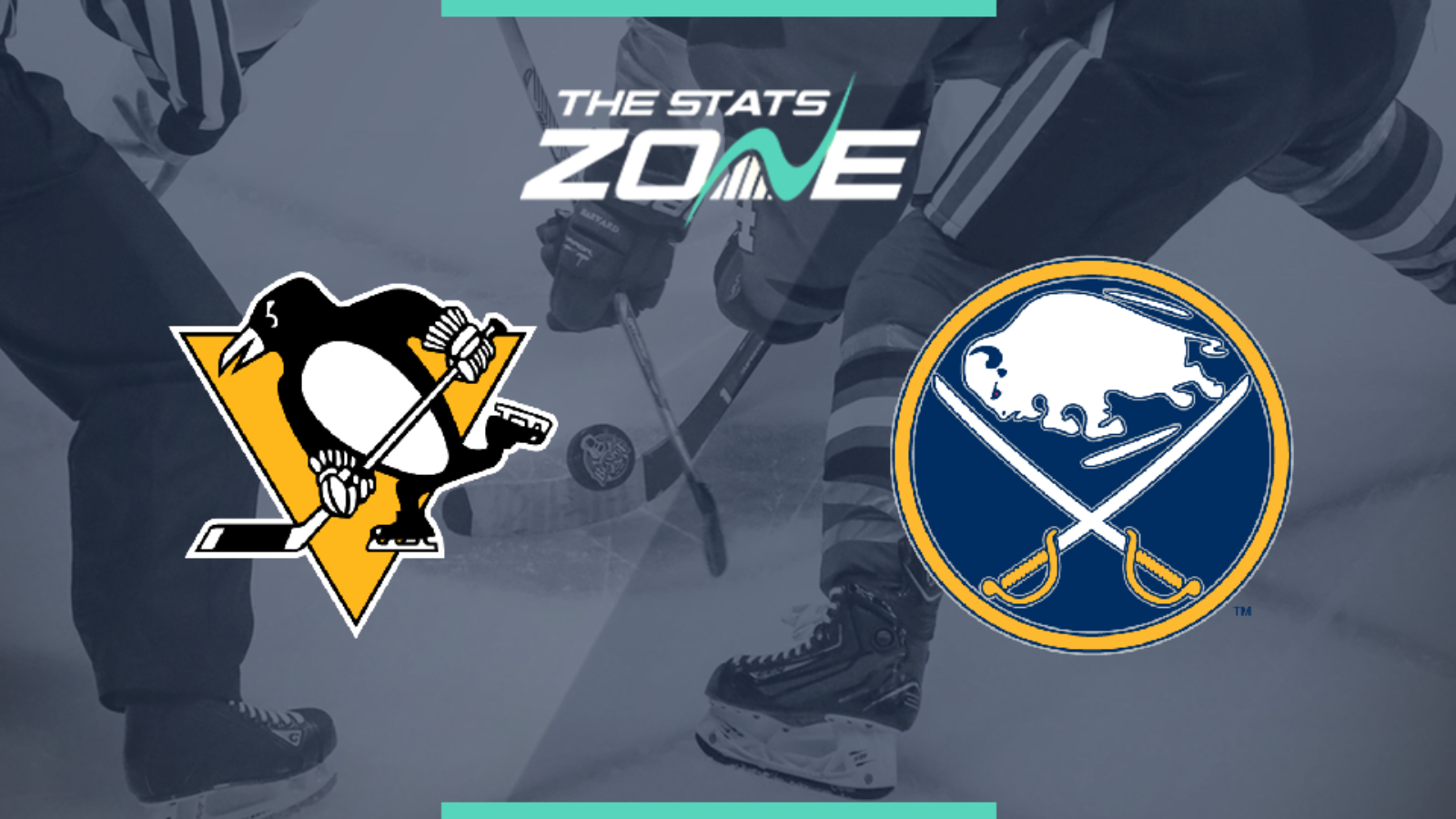 What channel is Pittsburgh Penguins @ Buffalo Sabres on? Premier Sports

Where can I stream Pittsburgh Penguins @ Buffalo Sabres? Premier Sport subscribers can stream this match live via Premier Player

Where can I get tickets for Pittsburgh Penguins @ Buffalo Sabres? https://www.nhl.com/tickets

What was the outcome in the last meeting? Pittsburgh Penguins 2 – 5 Buffalo Sabres

These two teams enter this game with identical 1-4 records in their last five games but Buffalo are in the midst of a losing streak while the Penguins got a morale-boosting win over the Senators that ended a losing run of their own. Pittsburgh have been the most consistent team of the two this season and have their backs against the wall here, as they need to start winning if they want to reach a Top 4 finish in the Conference, while Buffalo have nothing to play for. That motivation factor should be enough to list the Penguins as the favourites here.