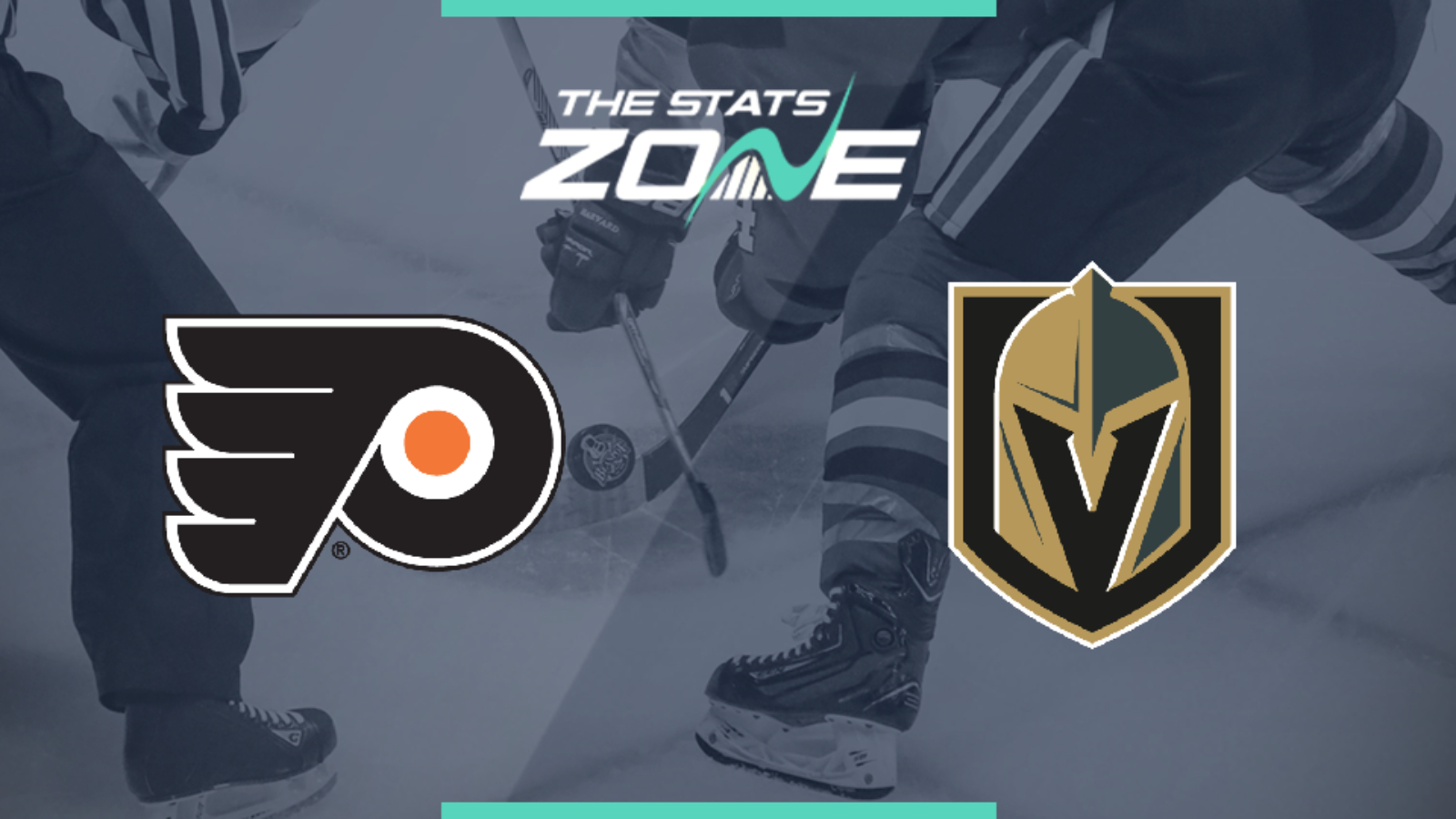 Where can I stream Philadelphia Flyers @ Vegas Golden Knights? Premier Sport subscribers can stream this match live via Premier Player

Where can I get tickets for Philadelphia Flyers @ Vegas Golden Knights? https://www.nhl.com/tickets

What was the outcome in the last meeting? Philadelphia Flyers 6 – 2 Vegas Golden Knights

If we take a look at recent games both sides have won three of their last five matches, although Vegas are on a two-game winning run, while the Flyers have lost two of their last three. We can see the Golden Knights have the stronger attack – 134 goals scored compared to Philly’s 127 – but the Flyers have a better defensive unit – 118 goals conceded against Vegas’ 125. This is probably going to be a tight contest, but Vegas should have the edge solely based on recent form and the fact they are at home.