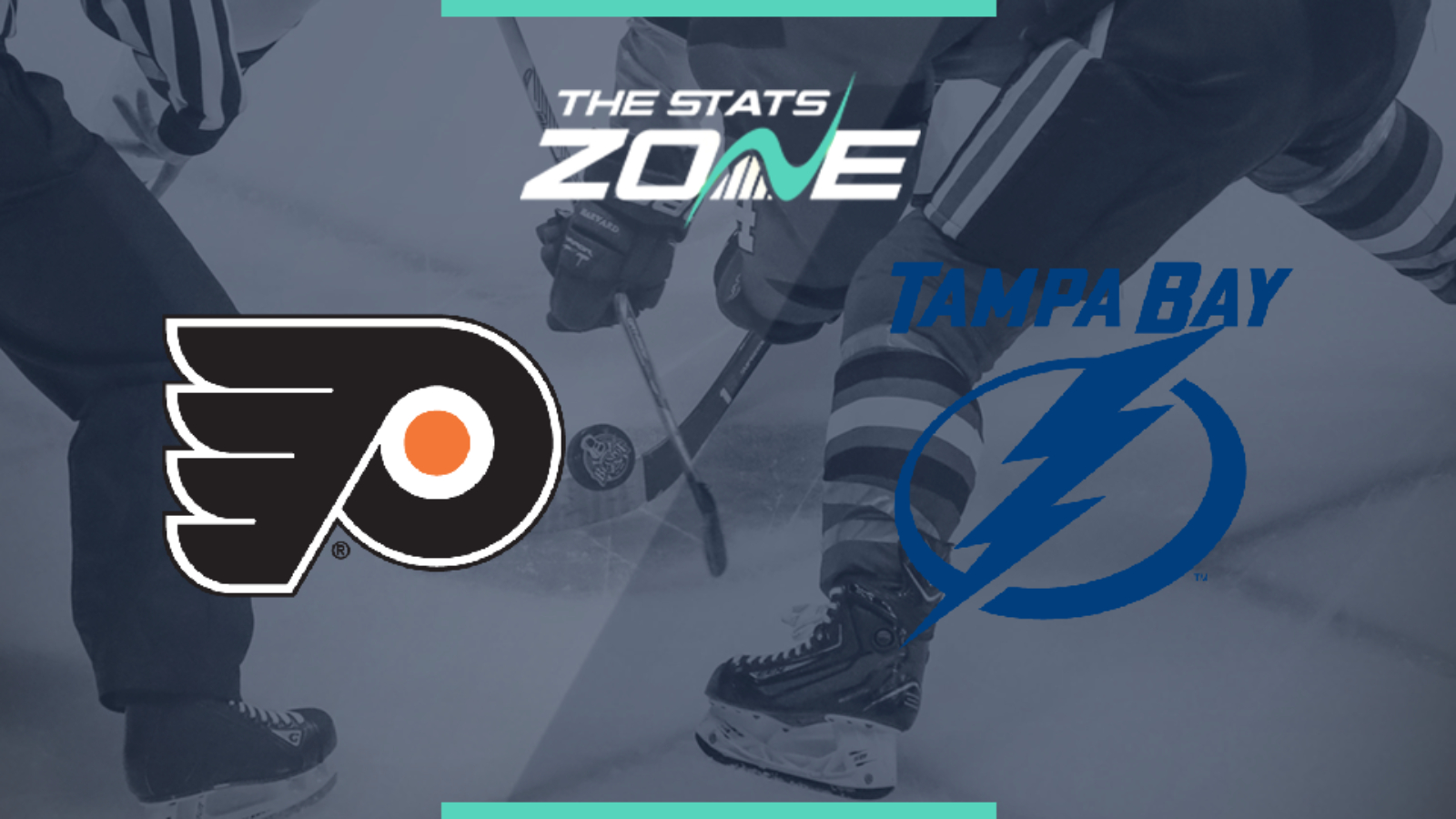 Where can I stream Philadelphia Flyers @ Tampa Bay Lightning? Premier Sport subscribers can stream this match live via Premier Player

Where can I get tickets for Philadelphia Flyers @ Tampa Bay Lightning? https://www.nhl.com/tickets

What was the outcome in the last meeting? Philadelphia Flyers 3 – 5 Tampa Bay Lightning

Both teams are coming off losses and while the Lightning are playing at home, that’s where their advantages should end. They have struggled to get positive results against top teams, despite their win over the Bruins earlier this month, while the Flyers have just snapped an impressive nine-game winning streak. The Flyers have the edge when it comes to the five-game form (4-1 against Tampa’s 2-3), but the Lightning have a better attack and a stingier defence. It is going to be a tight game, but the good run of results from the Flyers should be enough to consider them as slight favourites here.