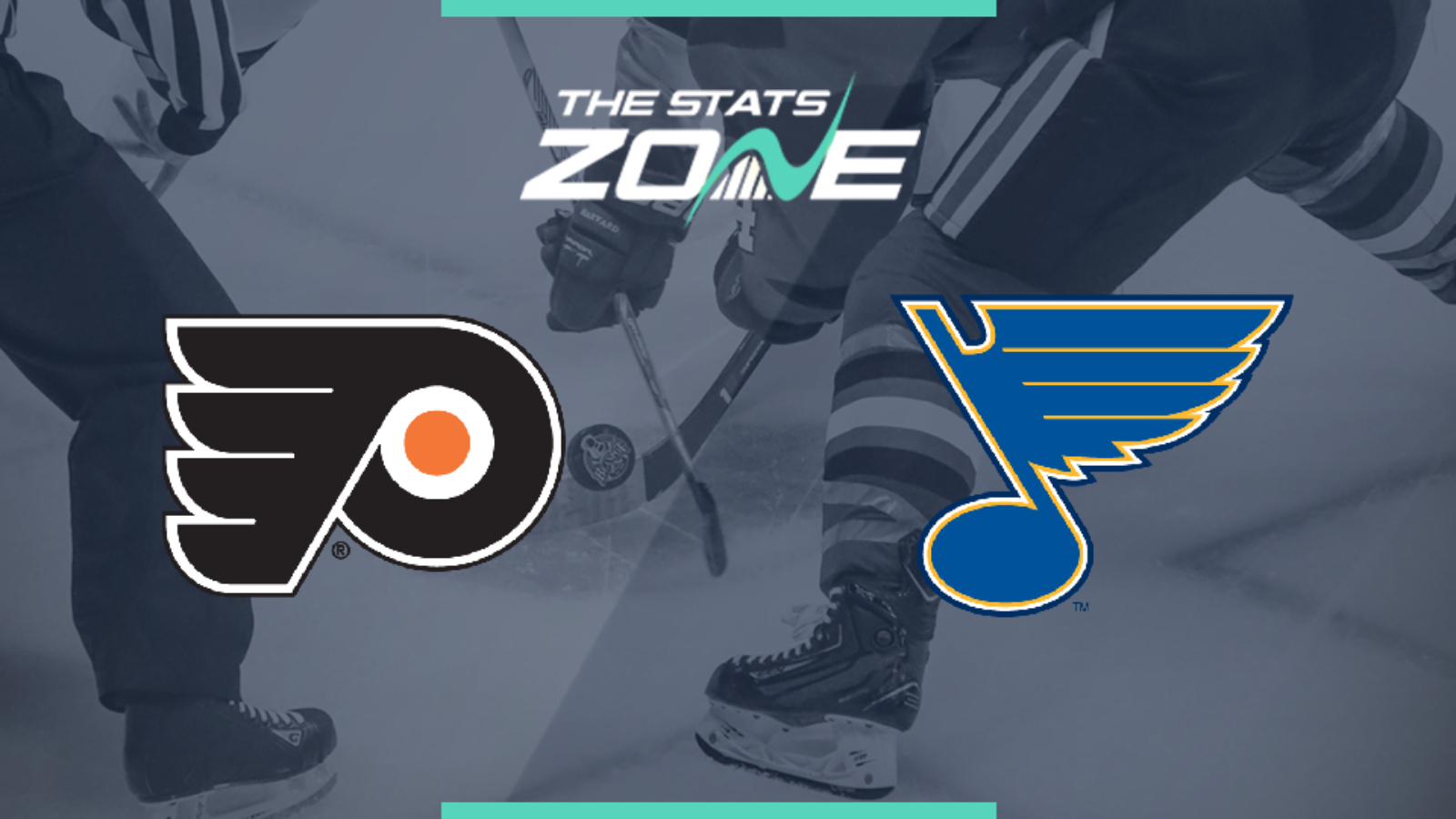 Where can I stream Philadelphia Flyers @ St. Louis Blues? Premier Sport subscribers can stream this match live via Premier Player

Where can I get tickets for Philadelphia Flyers @ St. Louis Blues? https://www.nhl.com/tickets

What was the outcome in the last meeting? Philadelphia Flyers 3 – 7 St. Louis Blues

It seems no team in the league can stop the Blues’ quest for back-to-back Stanley Cup titles and they have looked impressive despite not having their star winger Vladimir Tarasenko for much of the season. The Blues currently own the Conference’s third-best attack with 152 goals and the second-best defence with 125 goals allowed. Meanwhile, the Flyers have been extremely inconsistent in recent weeks and rank as a middle-of-the-pack team on both offense and defence. If we add the fact Philadelphia are playing on the road – where they dropped four straight games while winning just nine of 24 – then St. Louis should be able to secure the win here without much trouble.