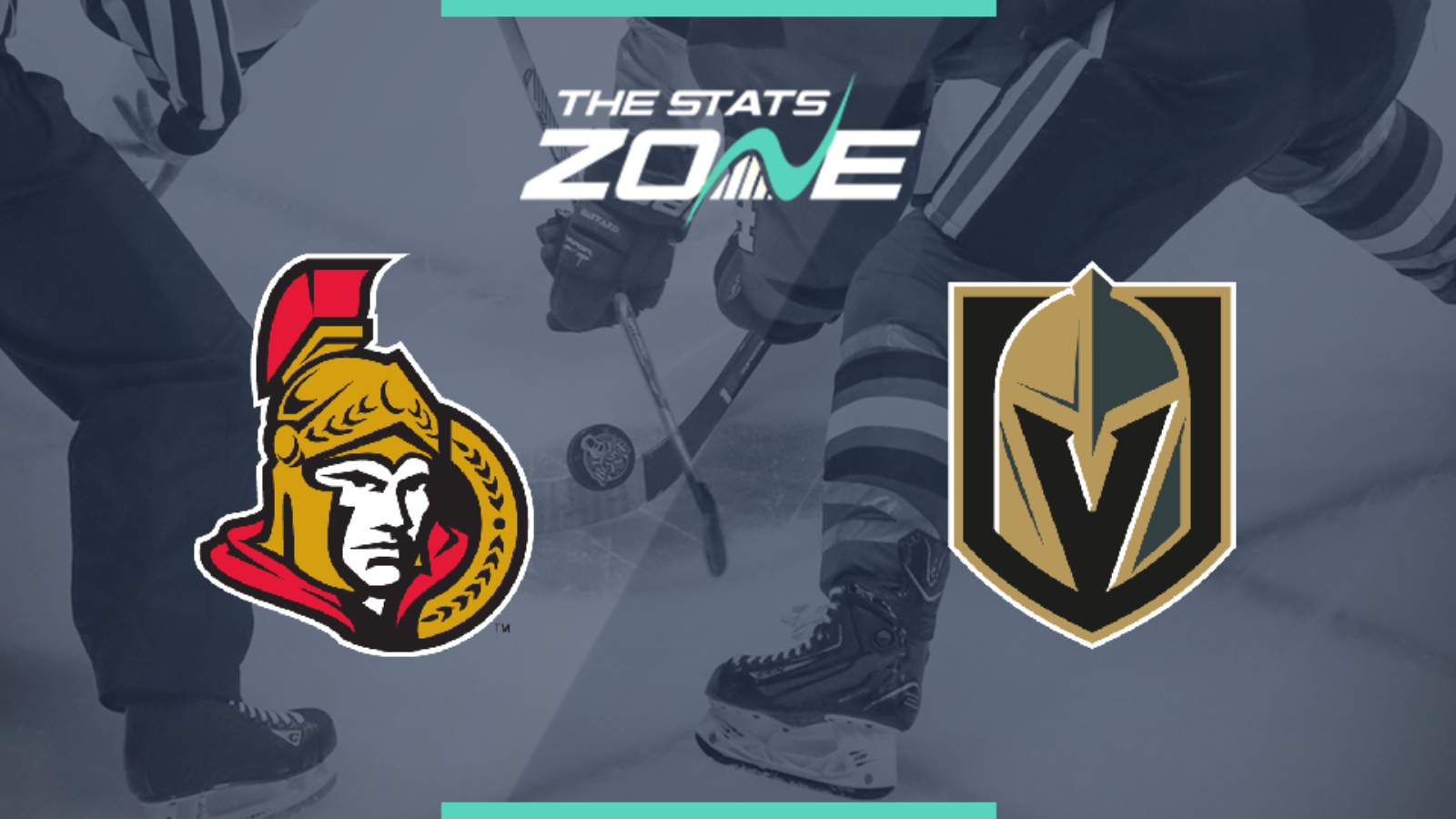 Where can I stream Ottawa Senators @ Vegas Golden Knights? Premier Sport subscribers can stream this match live via Premier Player

Where can I get tickets for Ottawa Senators @ Vegas Golden Knights? https://www.nhl.com/tickets

What was the outcome in the last meeting? Vegas Golden Knights 5-3 Ottawa Senators

Ottawa Senators have not started the season well and despite playing just one game on the road from their five games so far, they have only collected one win. That does not bode well for a three-match road trip starting with Vegas Golden Knights. The home team will be keen to make an immediate return to winning ways after losing out in their last contest and having defeated the Senators in three of their four clashes last season, they should be able to claim the win here.