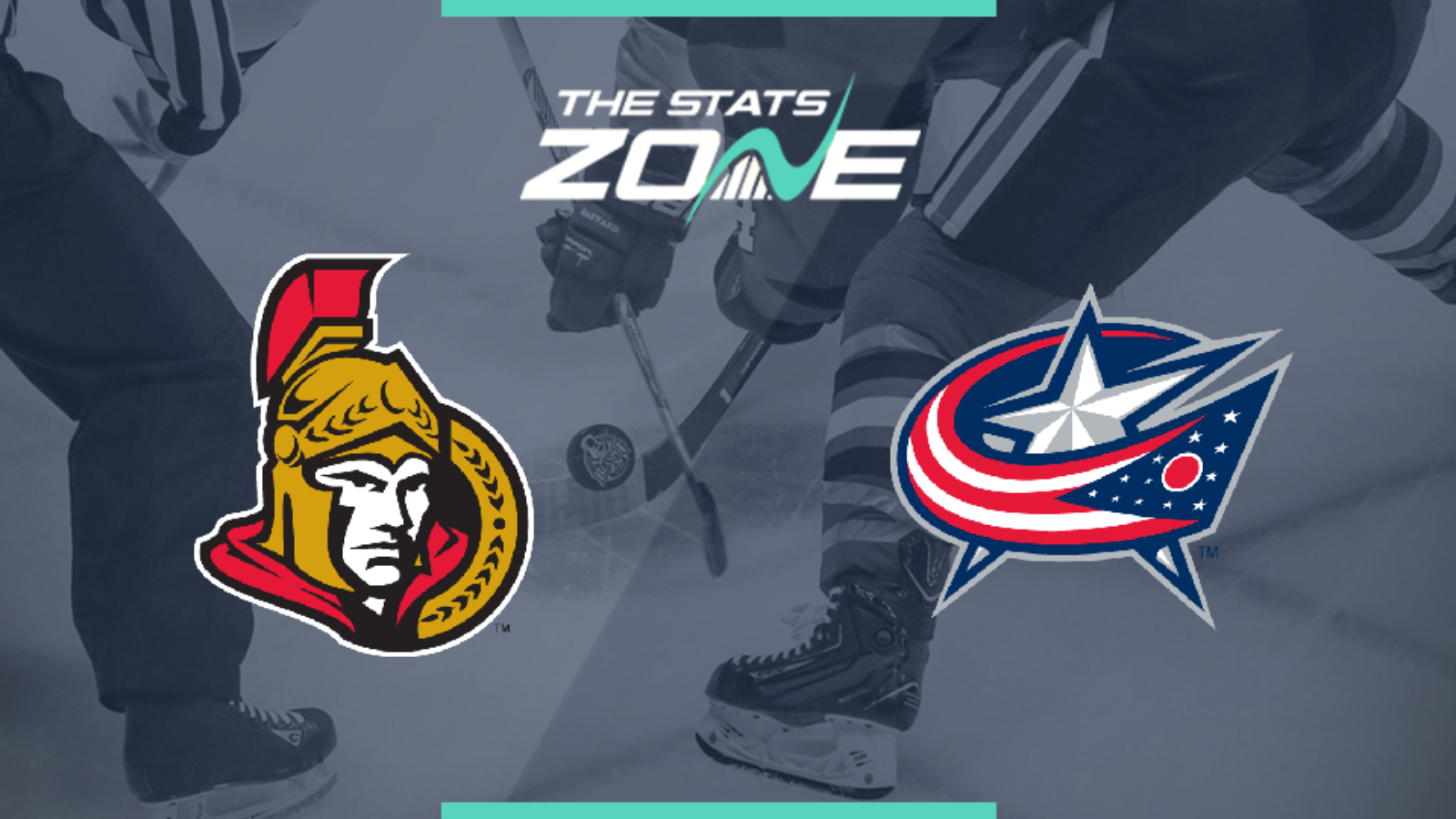 Where can I stream Ottawa Senators @ Columbus Blue Jackets? Premier Sport subscribers can stream this match live via Premier Player

Where can I get tickets for Ottawa Senators @ Columbus Blue Jackets? https://www.nhl.com/tickets

What was the outcome in the last meeting? Ottawa Senators 4 – 3 Columbus Blue Jackets

Ottawa have been struggling all season long while the Blue Jackets have been one of the league’s worst teams with eight consecutive losses. That said, the Blue Jackets have suffered five of those defeats in overtime, including three of the last four. They have been one goal away from a win several times, and they should take advantage of Ottawa’s defensive problems here to leave their eight-game losing streak in the rear view.