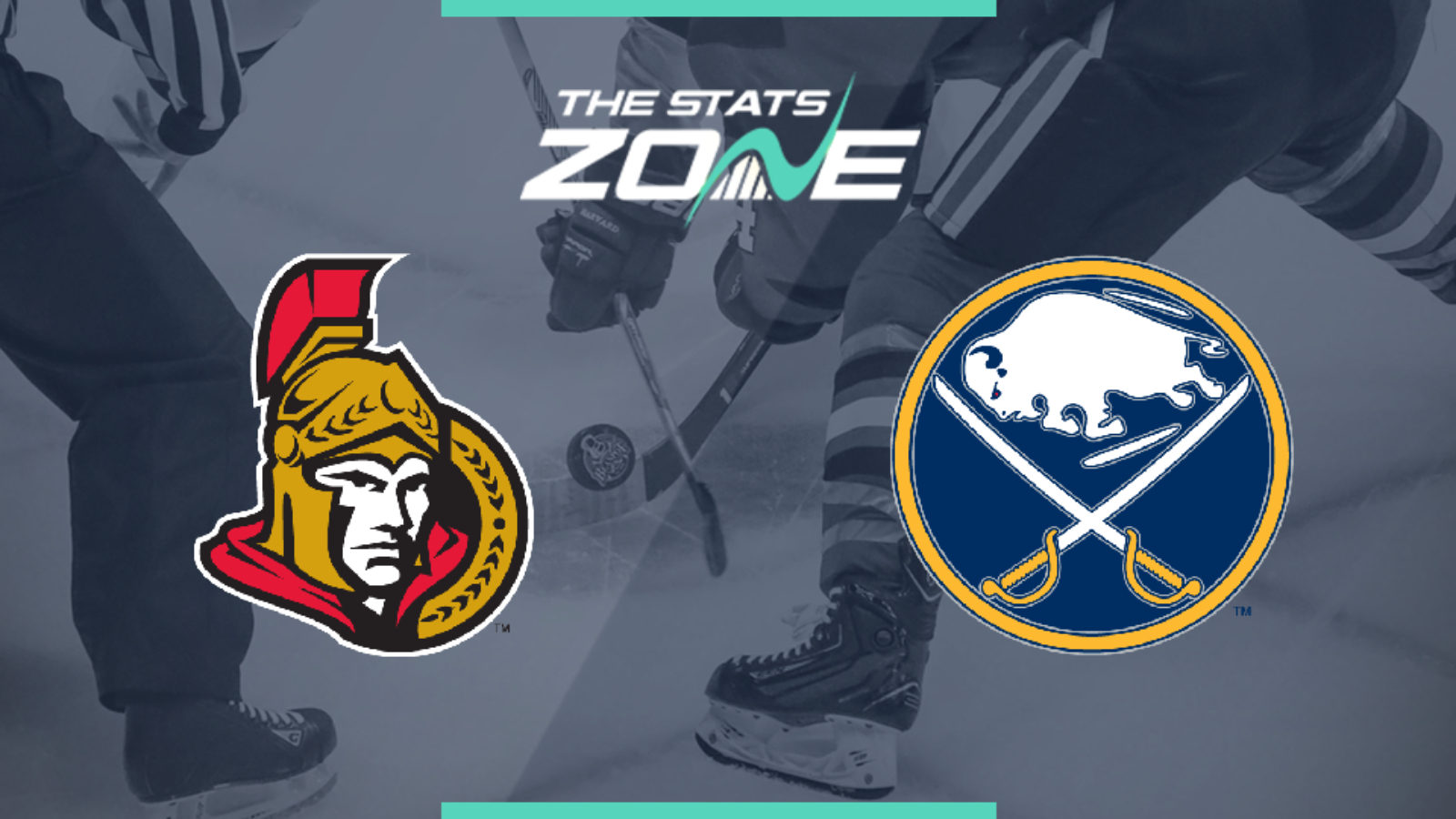 What channel is Ottawa Senators @ Buffalo Sabres on? Premier Sports

Where can I stream Ottawa Senators @ Buffalo Sabres? Premier Sport subscribers can stream this match live via Premier Player

Where can I get tickets for Ottawa Senators @ Buffalo Sabres? https://www.nhl.com/tickets

What was the outcome in the last meeting? Ottawa Senators 3 – 1 Buffalo Sabres

Despite the fact both teams are coming off losses in their previous games the Sabres should be listed as favourites here. They are at home, look far healthier and overall, they have had a better season than a rebuilding Senators team. Buffalo should take advantage of Ottawa’s thin forward depth to secure a comfortable win as they keep pushing for a playoff berth down the stretch.