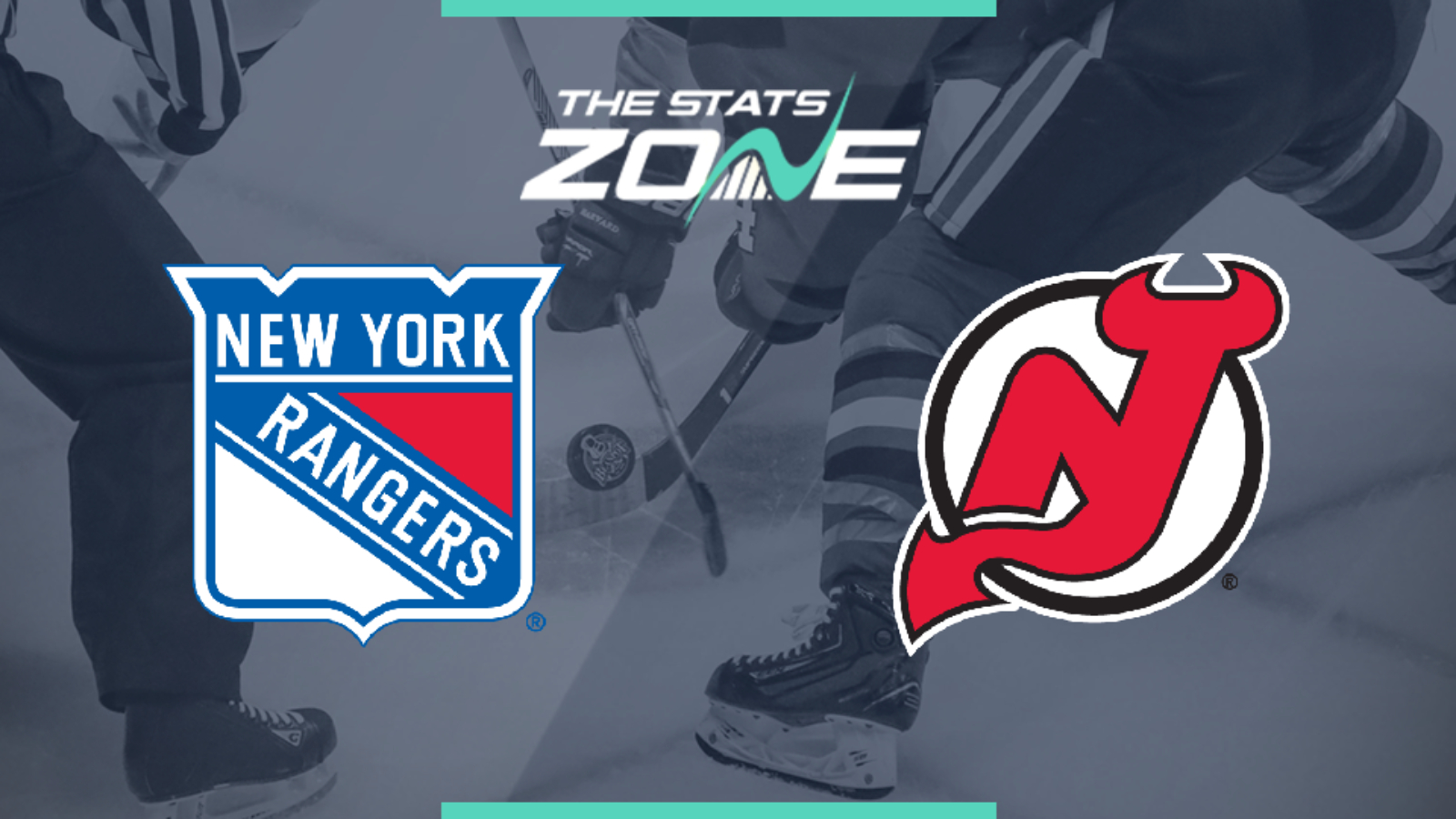 Where can I get tickets for New York Rangers @ New Jersey Devils? https://www.nhl.com/tickets

What was the outcome in the last meeting? New York Rangers 2-4 New Jersey Devils

New Jersey Devils have endured a difficult start to the season and with no wins to their name so far, they will be desperate to end that run as they host rivals New York Rangers. New Jersey head coach John Hynes is facing some heat for his team’s performances so far and the manner of their loss to Florida Panthers last time out did not help. The home team has won seven of the last nine NHL games between these two teams but with the form that the Devils find themselves in, it could be the visitors to earn the win in this contest and put Hynes’ position under even more scrutiny.