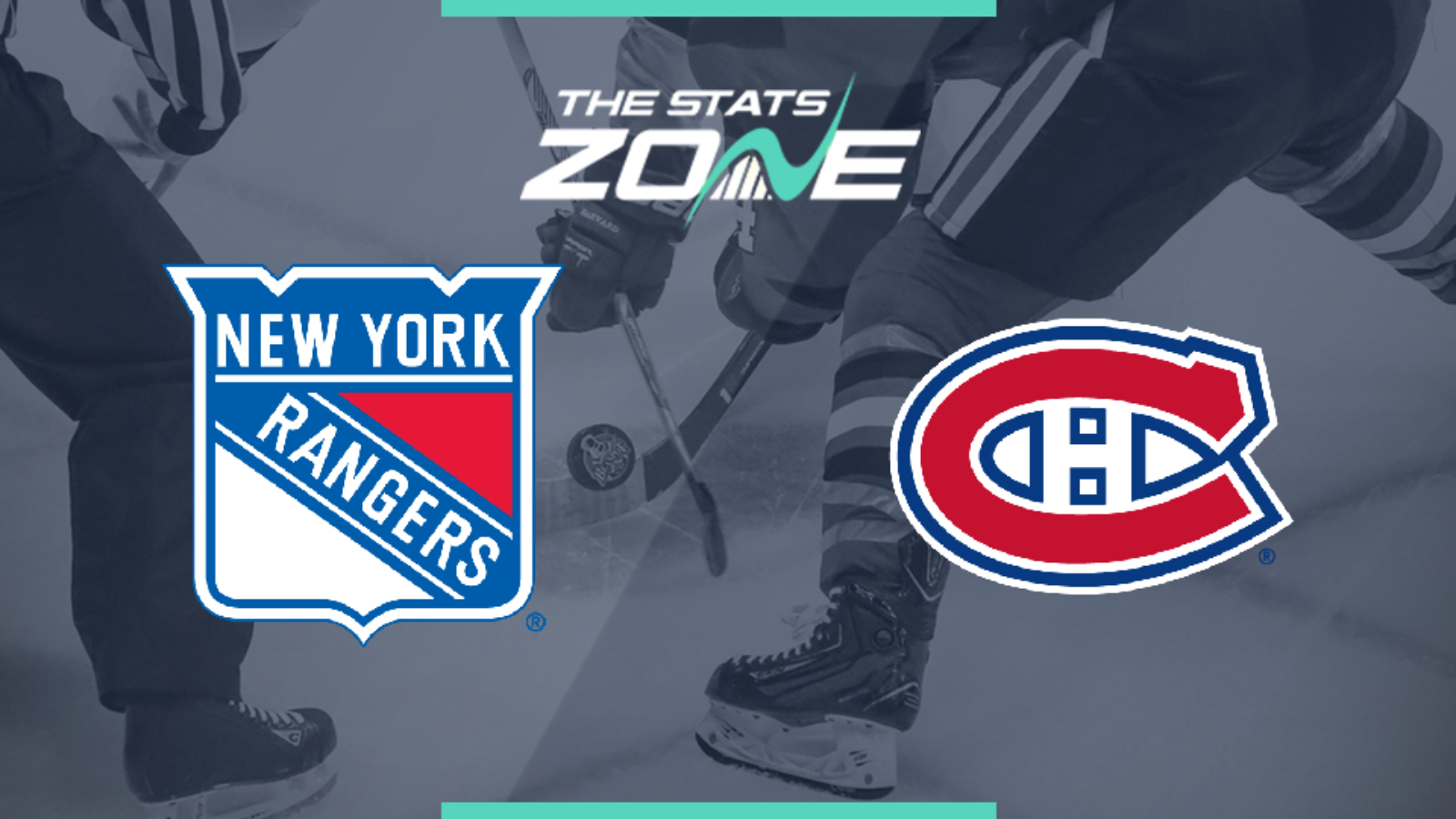 Where can I stream New York Rangers @ Montreal Canadiens? Premier Sport subscribers can stream this match live via Premier Player

Where can I get tickets for New York Rangers @ Montreal Canadiens? https://www.nhl.com/tickets

What was the outcome in the last meeting? New York Rangers 1 – 2 Montreal Canadiens

Montreal barely have a shot at making the playoffs this season and have failed to find consistency throughout the campaign. The Rangers have also lacked a solid run of form, until now, but they seem to be on the right track on the back of a four-game winning run. All things considered, New York should be favourites to win here and have enough weapons to extend their run while inflicting what could be a devastating loss to Montreal's slim playoff chances.