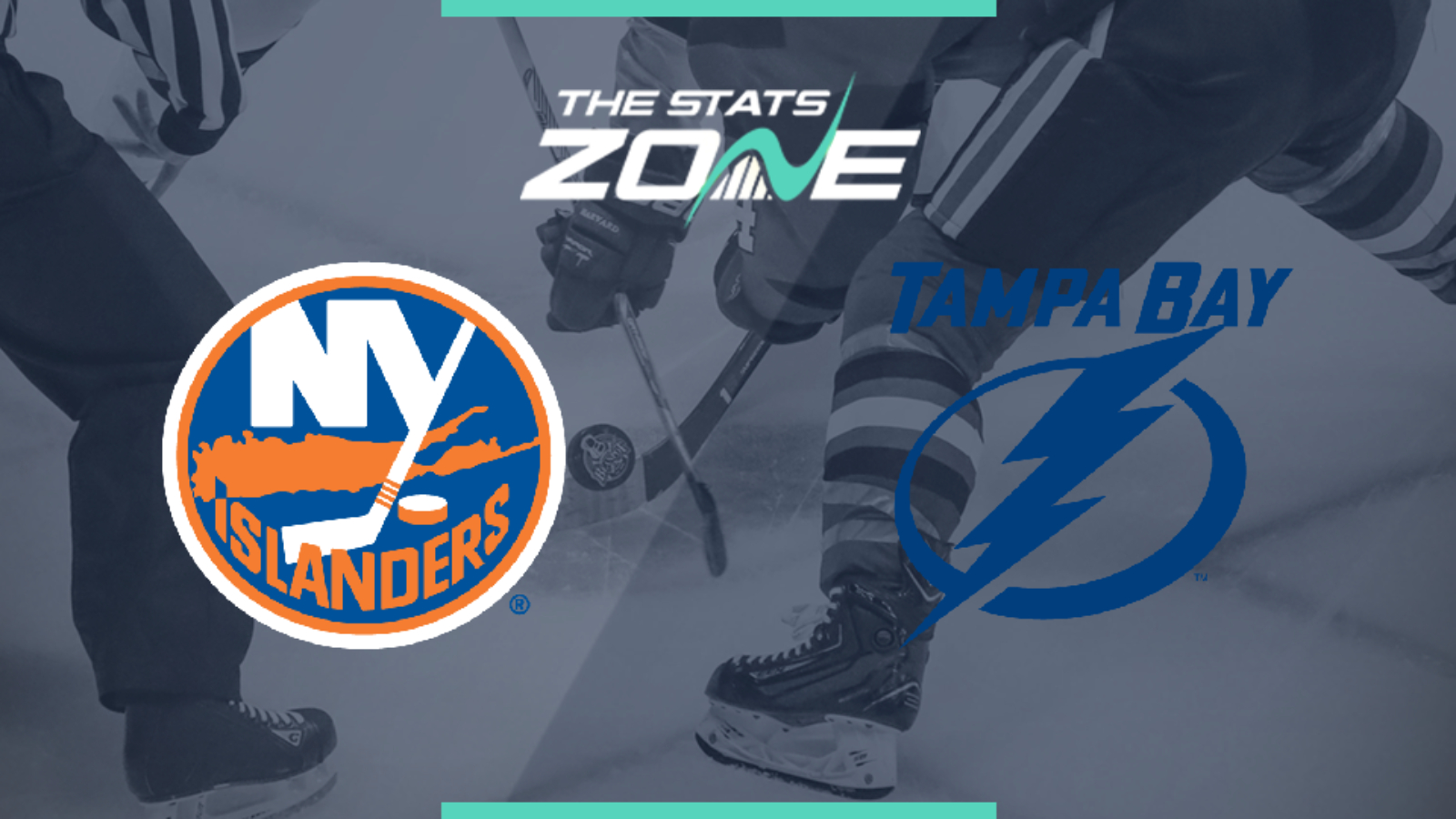 Where can I get tickets for New York Islanders @ Tampa Bay Lightning? https://www.nhl.com/tickets

What was the outcome in the last meeting? New York Islanders 5 – 1 Tampa Bay Lightning

These two sides could easily play against each other during the postseason as both look like Stanley Cup contenders but Tampa Bay should be considered as favourites ahead of this game. Aside from the fact that they have won their last five contests, they hold home advantage and own the Conference’s second-best attacking unit with 196 goals scored. The Islanders are slightly stronger defensively, conceding 142 goals to Tampa’s 149, but it seems no team in the league can control Tampa Bay’s attack over the last few days and the Lightning should be able to win here.