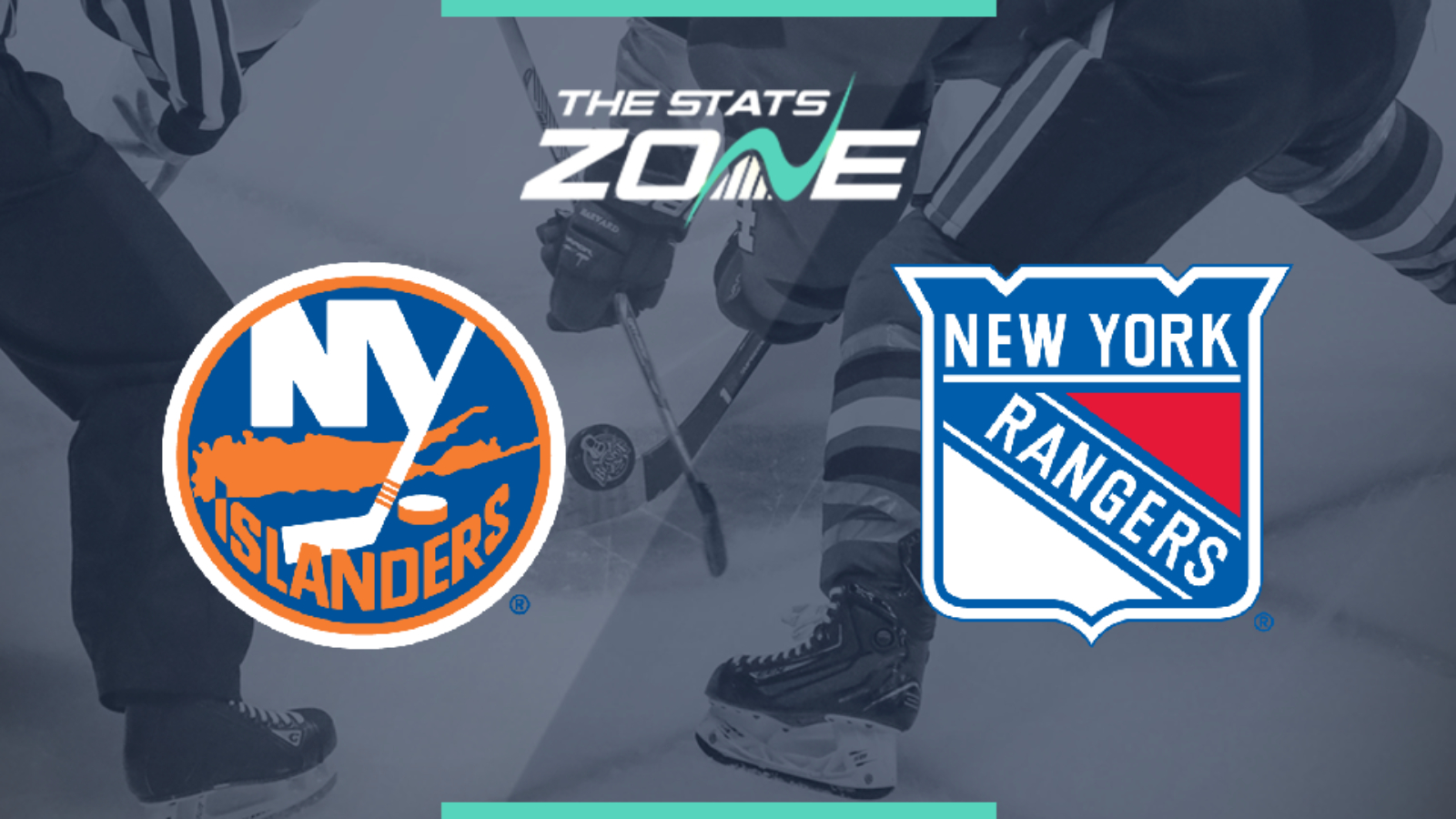 Where can I get tickets for New York Islanders @ New York Rangers? https://www.nhl.com/tickets

What was the outcome in the last meeting? New York Islanders 1 – 2 New York Rangers

The Islanders are not known for getting involved in high-scoring contests, as evidenced by the fact they own the Conference’s best defence (111 goals conceded) and the fifth-worst attack (122 goals scored). The Rangers have allowed 3.4 goals per game during their previous five contests, and most of their problems lie on the defensive side of the ice. The five-game form between these two might be equal, but there’s no question the Islanders are the better team on both ends of the ice. Expect the Islanders to take advantage of those woes to secure a big win despite playing on the road.