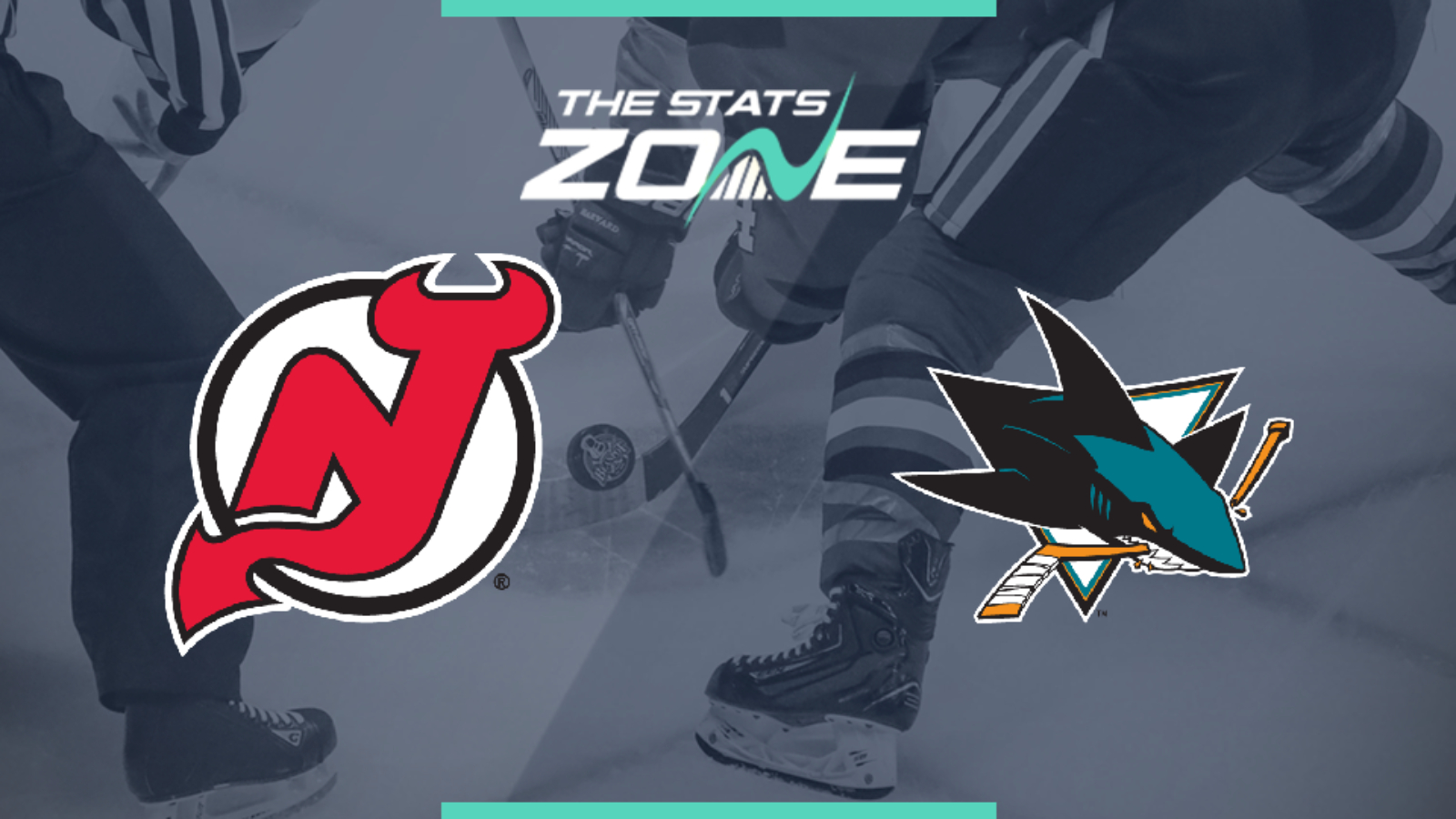 Where can I get tickets for New Jersey Devils @ San Jose Sharks? https://www.nhl.com/tickets

What was the outcome in the last meeting? New Jersey Devils 2 – 1 San Jose Sharks

Both the Sharks and the Devils have been struggling throughout most of the year and their playoff hopes are dwindling. However, while the Sharks have dropped their last five games, New Jersey have won four of their last five and that should be enough to list the Devils as favourites here.