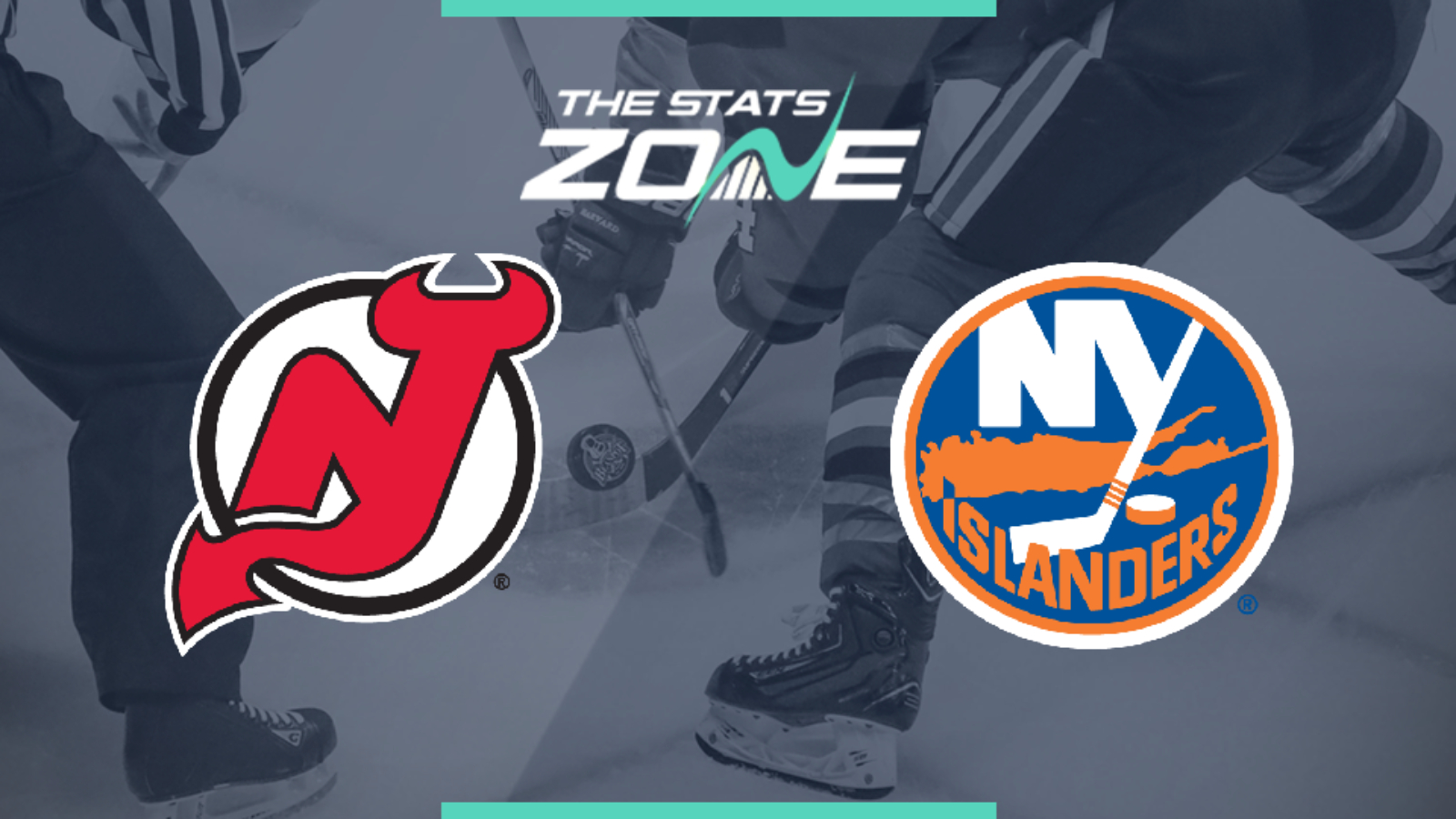 Where can I get tickets for New Jersey Devils @ New York Islanders? https://www.nhl.com/tickets

What was the outcome in the last meeting? New Jersey Devils 1 – 2 New York Islanders

The Devils might enter this game on a good run of form, but they have been one of the weakest sides of the Eastern Conference all season long. The Islanders are a stronger side by a wide margin, have the better record, and they also have the edge of playing at home while riding a two-game winning streak. New York should win this game rather easily.