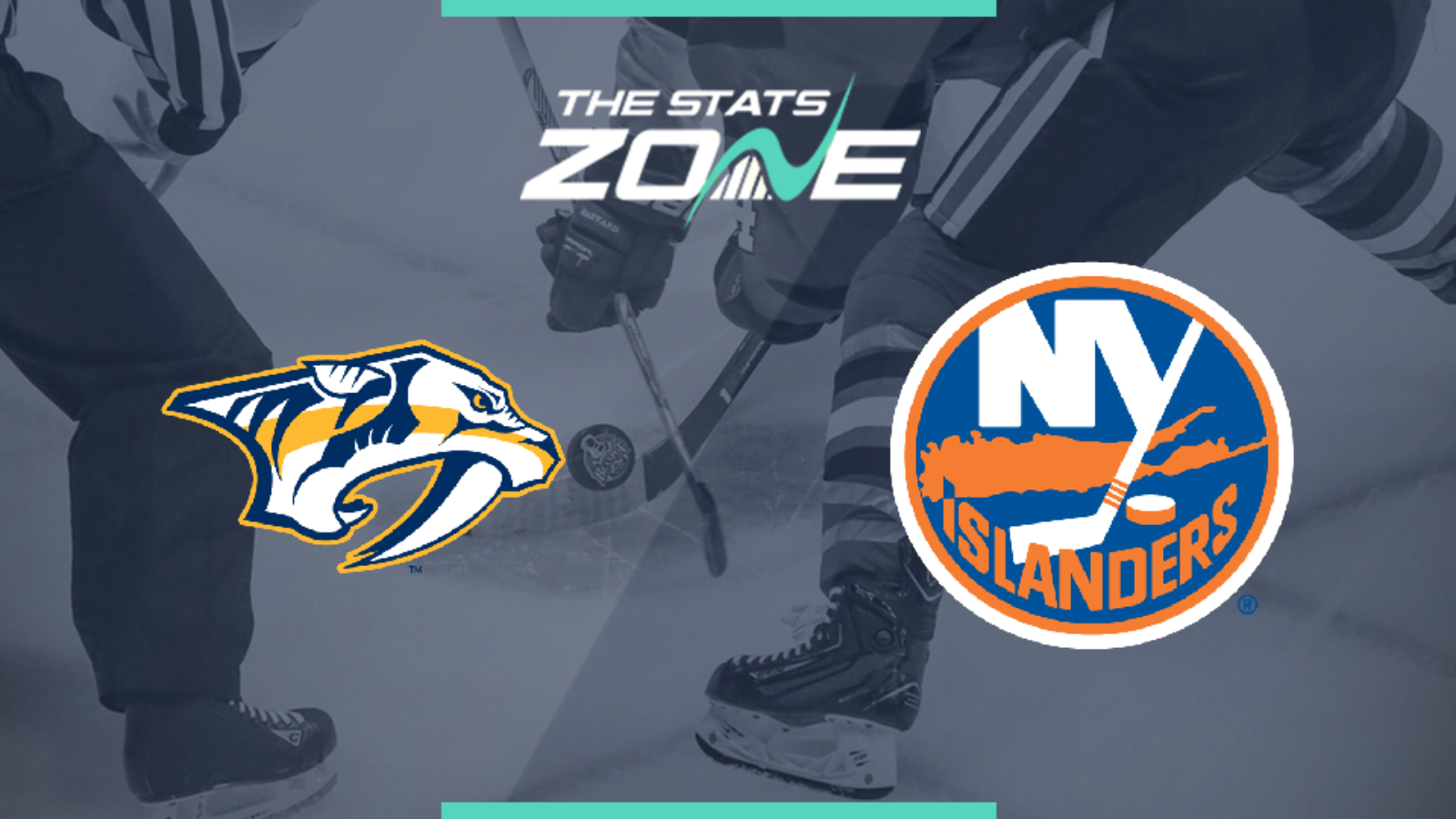 Where can I stream Nashville Predators @ New York Islanders? Premier Sport subscribers can stream this match live via Premier Player

Where can I get tickets for Nashville Predators @ New York Islanders? https://www.nhl.com/tickets

What was the outcome in the last meeting? Nashville Predators 5 – 2 New York Islanders

The Islanders should be listed as massive favourites ahead of this game at home where they have won each of their last six games and they also enter this game on a far better run of form compared to their rivals. As if that wasn’t enough, the Islanders also feature the league’s best defensive unit since they have only conceded 72 goals this season – ten less than the second-best defensive team in the league, the Dallas Stars. Their attack could show some improvement since they are the only team in the Top 10 of the East that hasn’t cracked the 100-goal plateau, but their defensive work has been solid enough to hide their problems at the other end of the ice. The Predators have been very inconsistent all season long, and the Islanders should cruise their way towards a seventh consecutive home win.