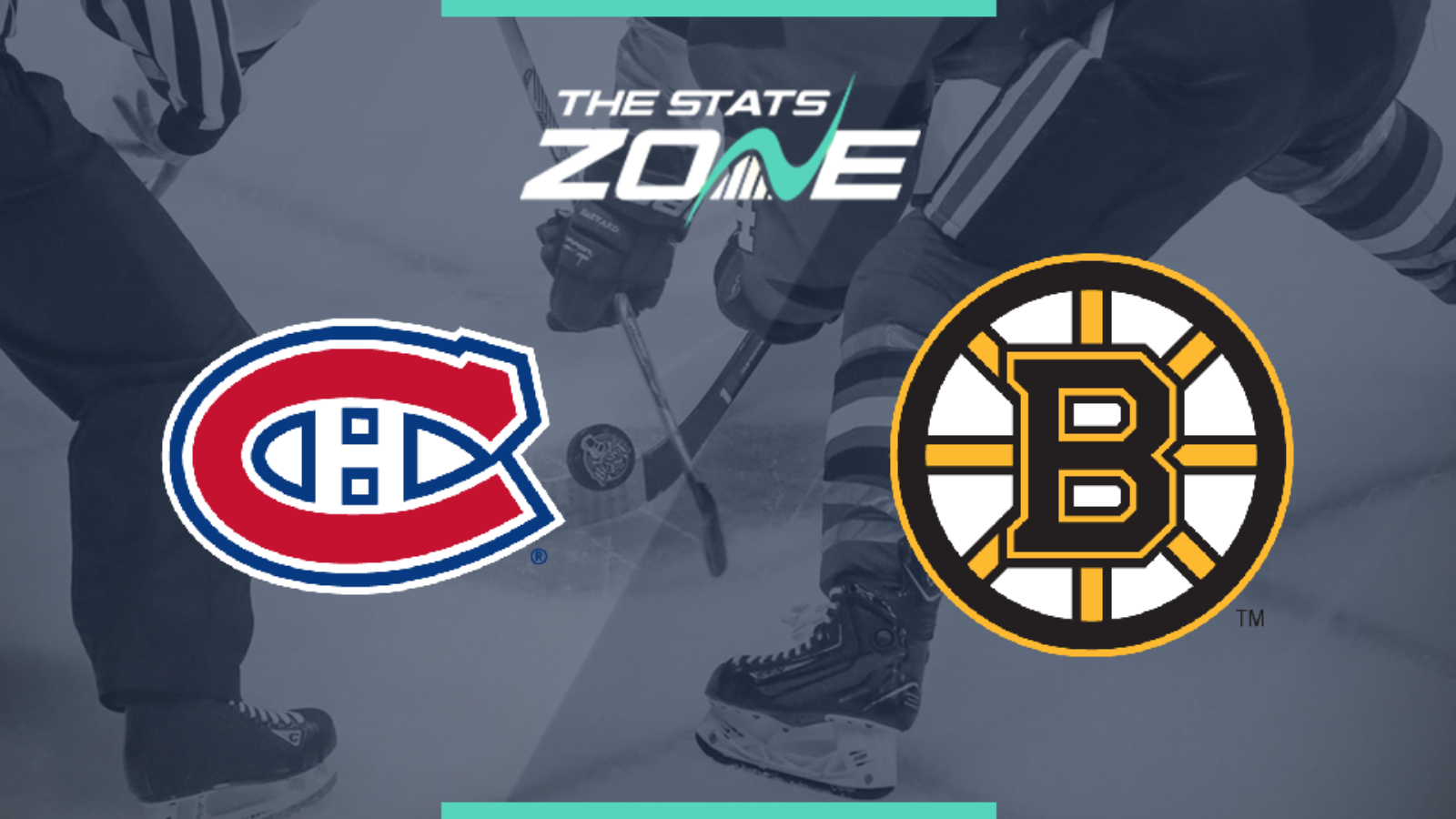 What channel is Montreal Canadiens @ Boston Bruins on? Premier Sports

Where can I stream Montreal Canadiens @ Boston Bruins? Premier Sport subscribers can stream this match live via Premier Player

Where can I get tickets for Montreal Canadiens @ Boston Bruins? https://www.nhl.com/tickets

What was the outcome in the last meeting? Montreal Canadiens 1 – 3 Boston Bruins

Montreal have not been able to perform at their best level all season long but they are showing signs of life with three wins in their last four outings. Boston might be coming off a huge loss to the Red Wings but they have been one of the top teams in the league all year long while owning a stellar 17-2-9-2 mark at home. The Bruins also average 3.36 goals per game at TD Garden, and they should be able to get past a Montreal defensive unit that has four straight wins on the road. It will be tough, but Boston should be able to win here.