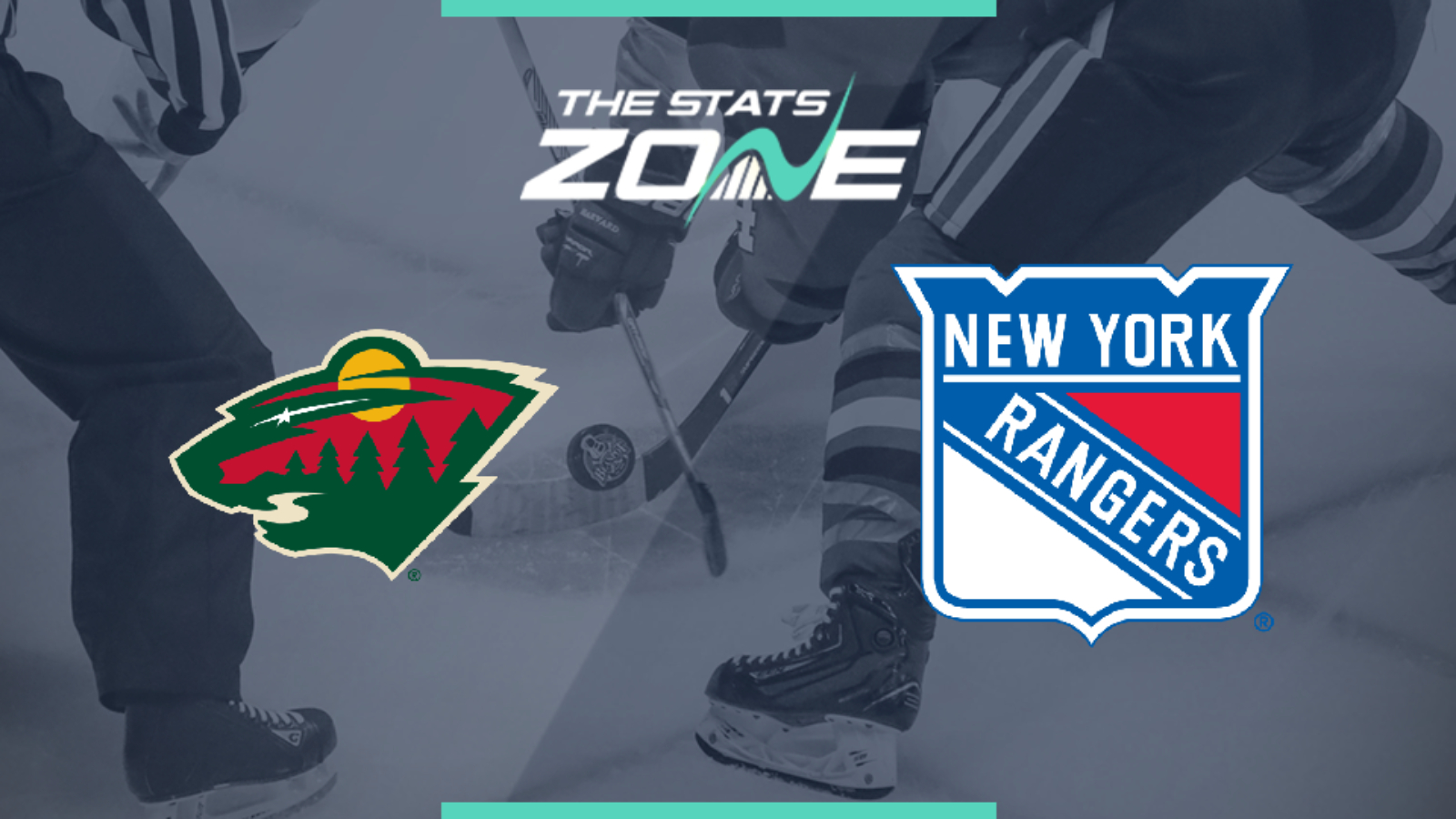 Where can I stream Minnesota Wild @ New York Rangers? Premier Sport subscribers can stream this match live via Premier Player

Where can I get tickets for Minnesota Wild @ New York Rangers? https://www.nhl.com/tickets

What was the outcome in the last meeting? Minnesota Wild 5 – 2 New York Rangers

It’s safe to say both teams have been struggling in recent weeks here, so their position in the standings shouldn’t surprise anyone. The Rangers do appear to have an edge on peripheral stats, though, with a more productive attack (71 goals scored against Minnesota’s 64) and they also own a better defence with 76 goals conceded against Minny’s 77. That should be enough to have the Rangers as favourites here, especially since they have won two of their last three games.