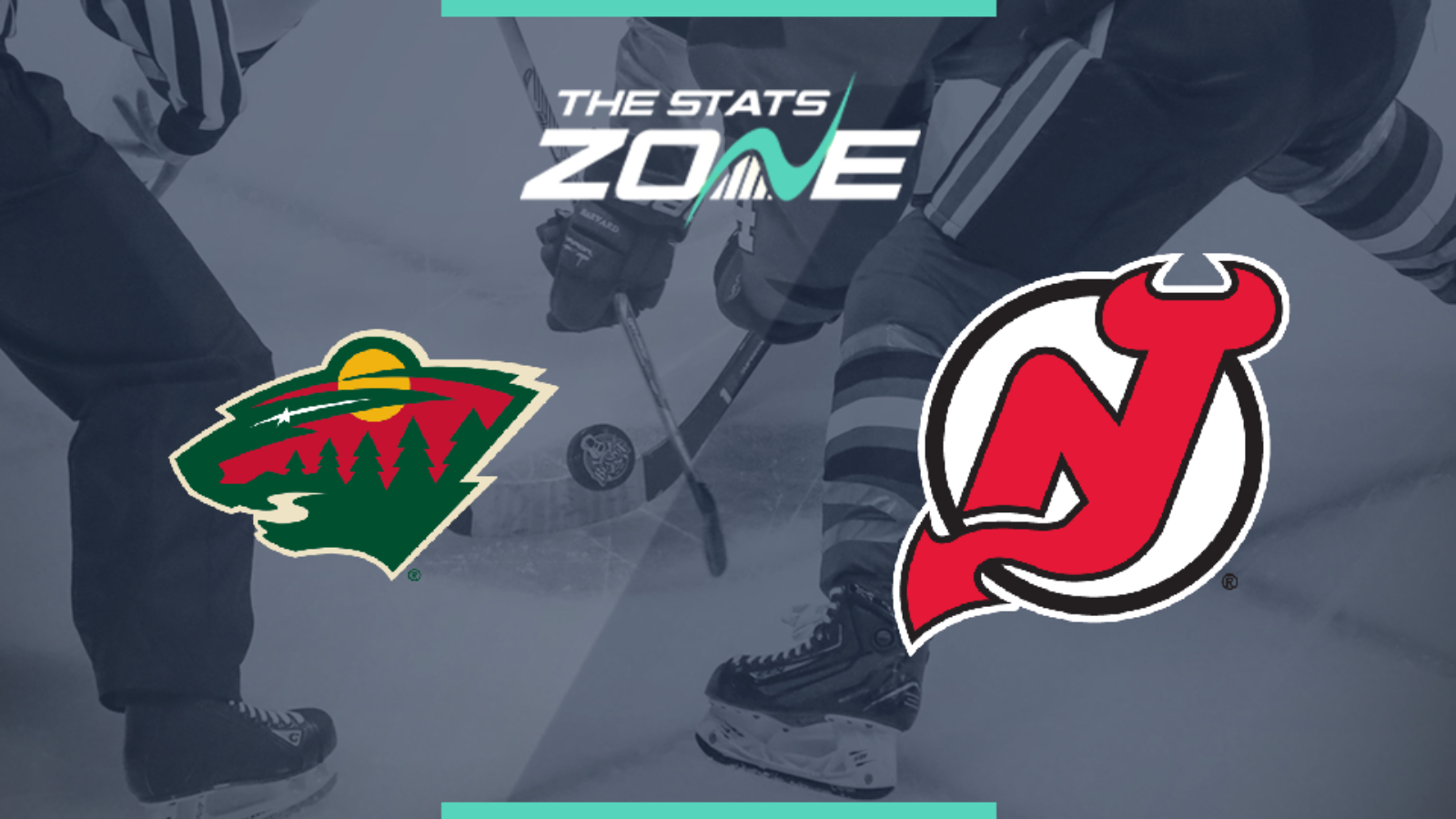 Where can I stream Minnesota Wild @ New Jersey Devils? Premier Sport subscribers can stream this match live via Premier Player

Where can I get tickets for Minnesota Wild @ New Jersey Devils? https://www.nhl.com/tickets

What was the outcome in the last meeting? Minnesota Wild 4 – 5 New Jersey Devils

Both teams have been struggling this season, although the Devils seem to have an edge on paper. Aside from the fact they are playing at home, New Jersey are on a slightly better run of form than their opponents and that could be the difference. It’s also worth noting the Devils have won two of their last three at home, while Minnesota have lost three of their last four on the road while averaging 3.56 GAA. It will probably be a tight game, but the Devils should come out on top once it’s all said and done.