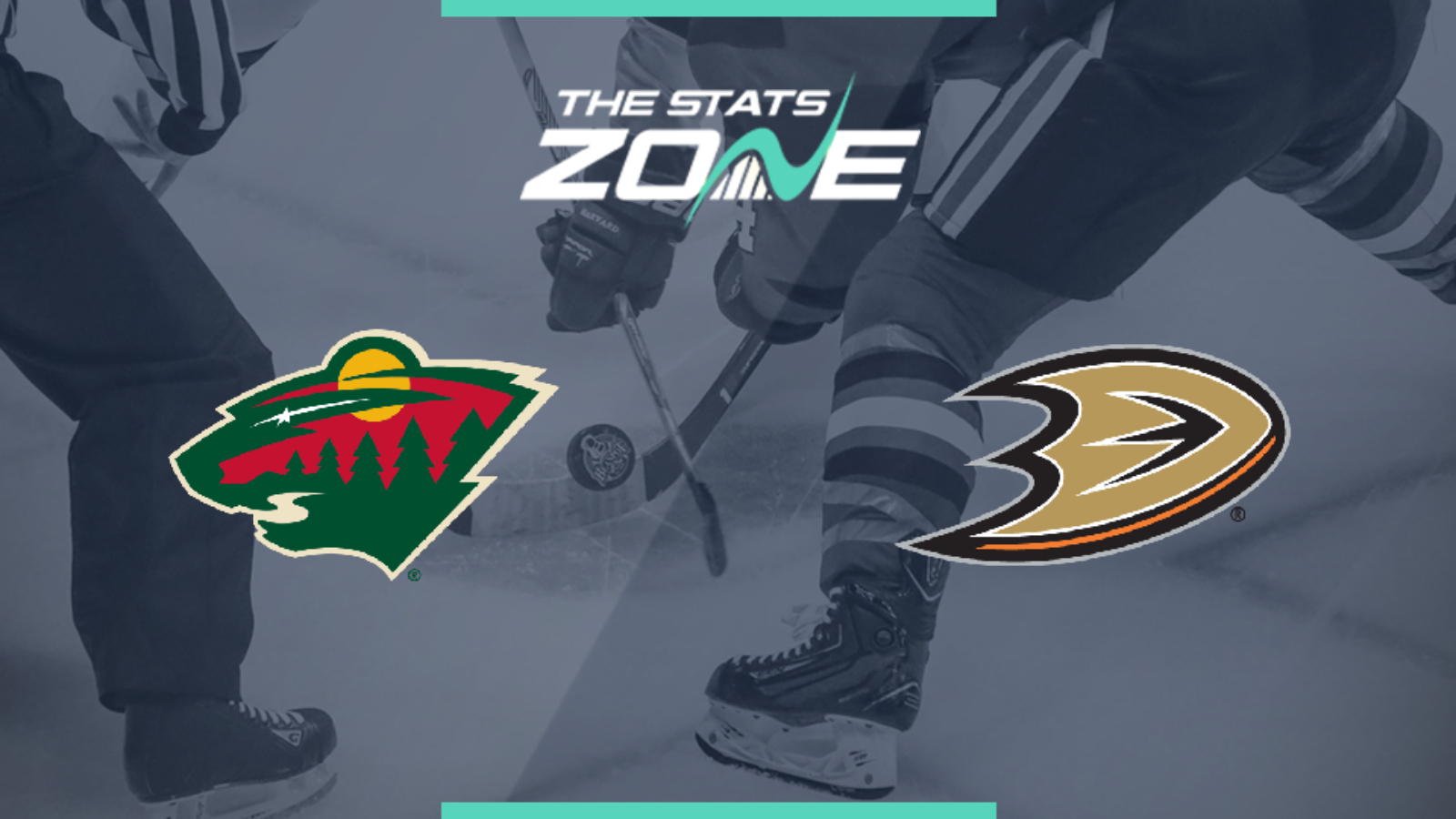 Where can I stream Minnesota Wild @ Anaheim Ducks? Premier Sport subscribers can stream this match live via Premier Player

Where can I get tickets for Minnesota Wild @ Anaheim Ducks? https://www.nhl.com/tickets

What was the outcome in the last meeting? Anaheim Ducks 4-0 Minnesota Wild

Both Anaheim Ducks and Minnesota Wild are struggling for form at the minute but that is more of a problem for the side from Minnesota. They sit bottom of the Central Division with just four wins to their name from 14 contests and travel to Anaheim with a poor record of 1-8-0 on the road and, with the Ducks only losing twice at home this season, this is set to be another disappointing outing for the Wild.