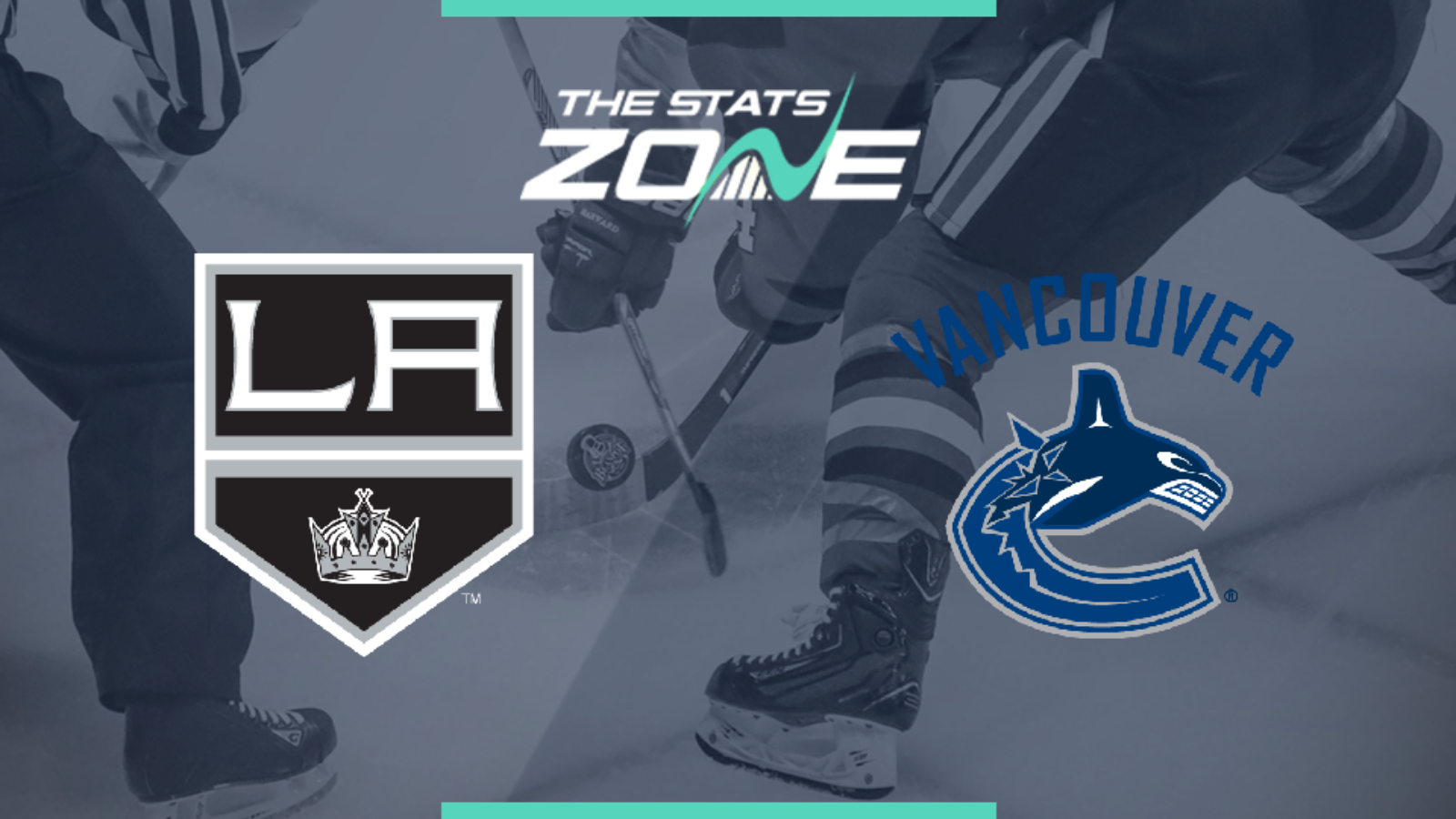 Where can I stream Los Angeles Kings @ Vancouver Canucks? Premier Sport subscribers can stream this match live via Premier Player

Where can I get tickets for Los Angeles Kings @ Vancouver Canucks? https://www.nhl.com/tickets

What was the outcome in the last meeting? Los Angeles Knights 2-3 Vancouver Canucks

Vancouver Canucks have started the season with back-to-back road losses but will hope their first game on home ice can see them end their losing streak at just two matches. They face a tricky challenge against Los Angeles Kings who managed their first win of the season in their last game against Calgary Flames. The last three regular season games between these two teams have been settled by just a single goal and this could be another tight contest but the Canucks can edge it.