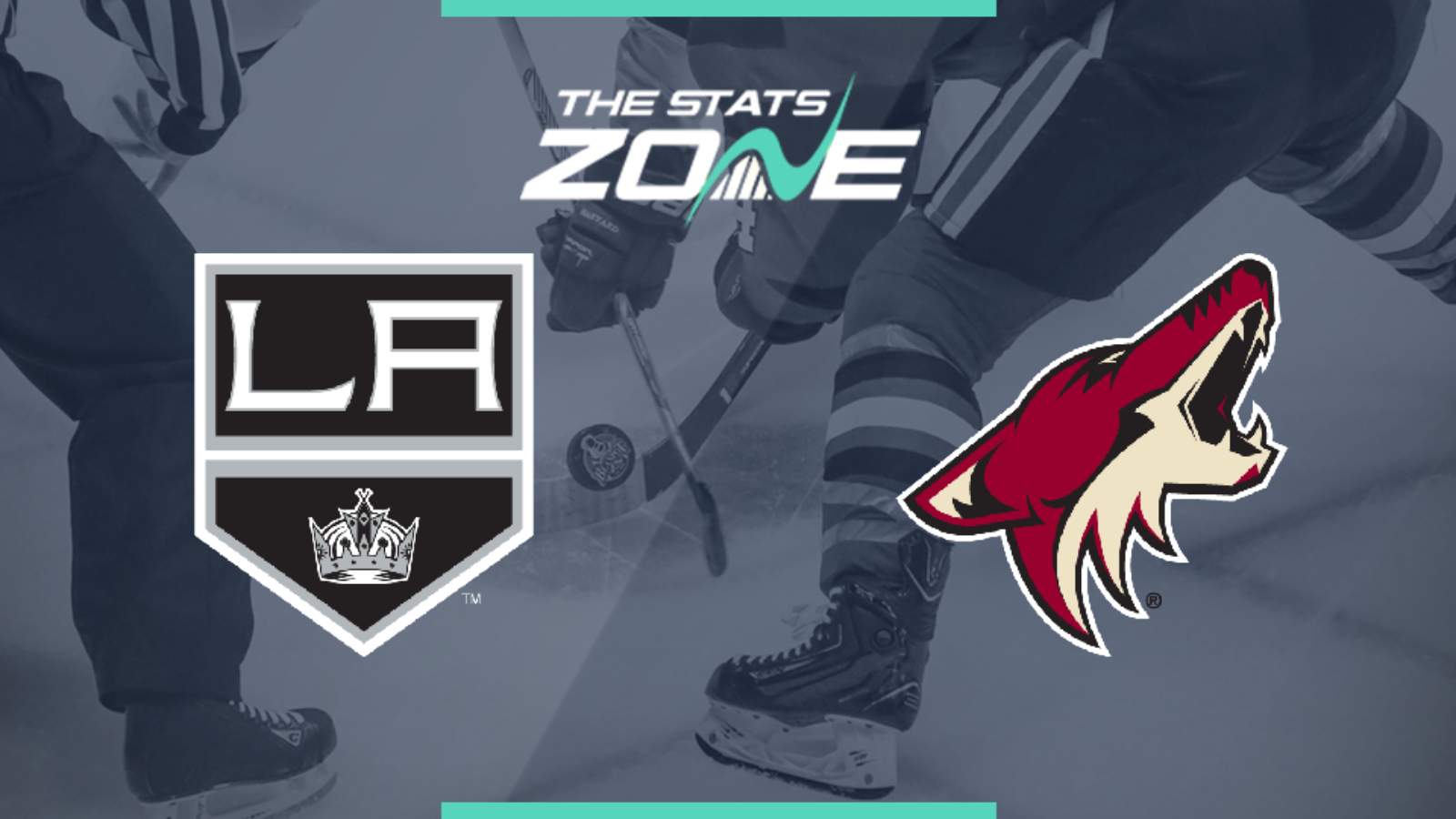 Where can I stream Los Angeles Kings @ Arizona Coyotes? Premier Sport subscribers can stream this match live via Premier Player

Where can I get tickets for Los Angeles Kings @ Arizona Coyotes? https://www.nhl.com/tickets

What was the outcome in the last meeting? Los Angeles Kings 0 – 5 Arizona Coyotes

The Kings and the Coyotes are both riding solid runs of form but the Coyotes have been the more consistent side during the entire season. The Coyotes have struggled at home with four losses in nine games but the Kings have been even worse on the road with just one win in 10 matches, while conceding 43 goals. Based on those stats, the Coyotes should be favourites to win here.