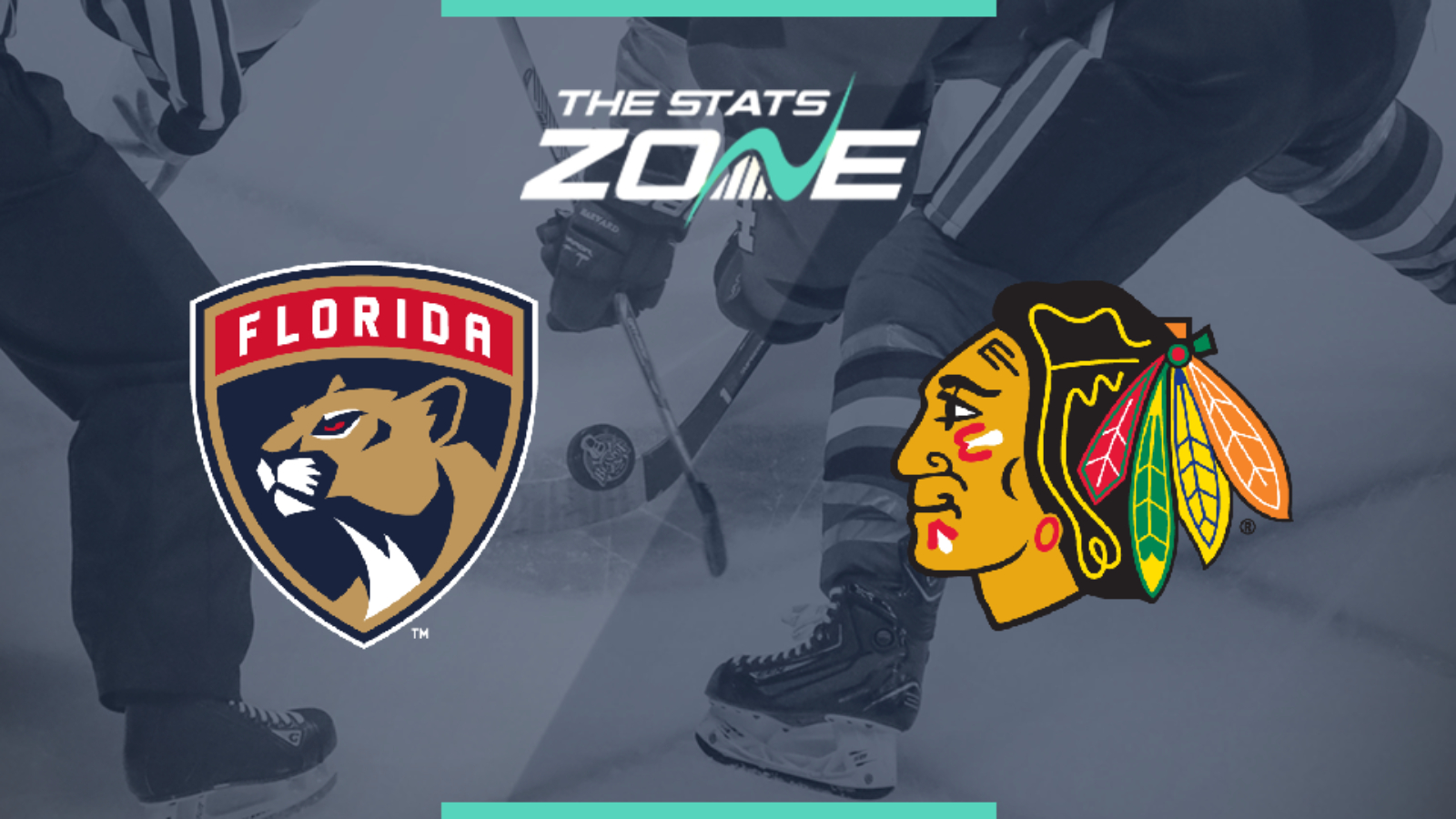 What channel is Florida Panthers @ Chicago Blackhawks on? Premier Sports

Where can I stream Florida Panthers @ Chicago Blackhawks? Premier Sport subscribers can stream this match live via Premier Player

Where can I get tickets for Florida Panthers @ Chicago Blackhawks? https://www.nhl.com/tickets

What was the outcome in the last meeting? Florida Panthers 6 – 3 Chicago Blackhawks

This is a game between two of the hottest teams in the league over the last five contests, as both Florida and Chicago enter this matchup on five-game winning runs of their own. Florida have averaged 5.2 goals per game over that span but the Blackhawks have only conceded 1.8 per contest so this game has the makings of one where a top-notch offense meets a strong defensive unit. The Panthers carry a bit more momentum since they’re coming off three straight wins on the road, and their attack will eventually find a way to dismantle the Blackhawks’ defence, as that unit has been overachieving a bit of late. Florida should come out as the winning team in a tight contest.