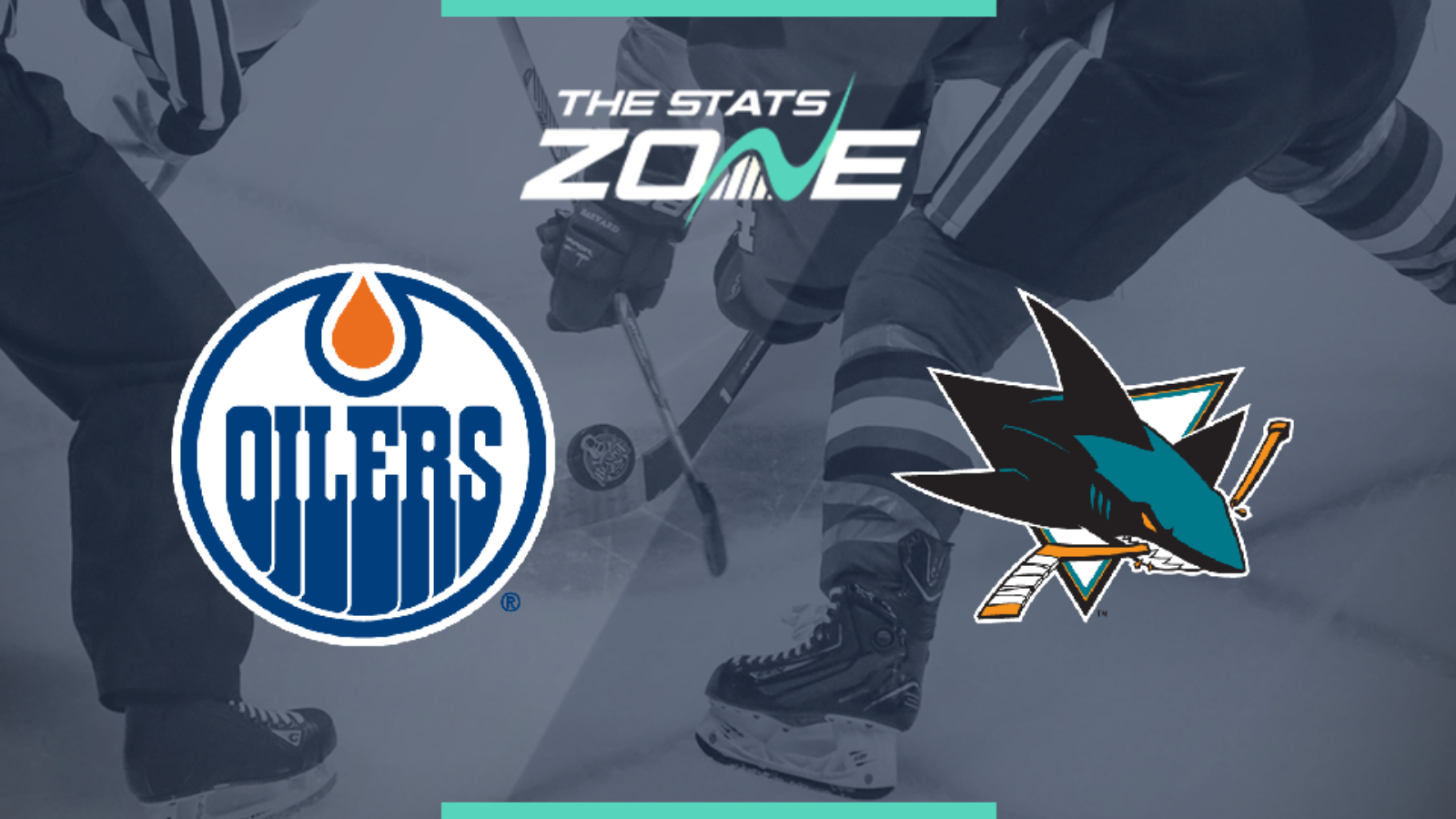 Where can I stream Edmonton Oilers @ San Jose Sharks? Premier Sport subscribers can stream this match live via Premier Player

Where can I get tickets for Edmonton Oilers @ San Jose Sharks? https://www.nhl.com/tickets

What was the outcome in the last meeting? Edmonton Oilers 2 – 3 San Jose Sharks

The Sharks might enter this game on a three-game winning streak, but that’s where the positive signs end for the California-based franchise. The Oilers are among the top teams in the Western Conference, own an impressive attacking line, and Connor McDavid is playing at an MVP level right now. Meanwhile, the Sharks remain weak on defence (3.55 goals conceded per game) and they simply might not have enough to slow down the Oilers’ high-scoring offense. Expect Edmonton to secure the win here.