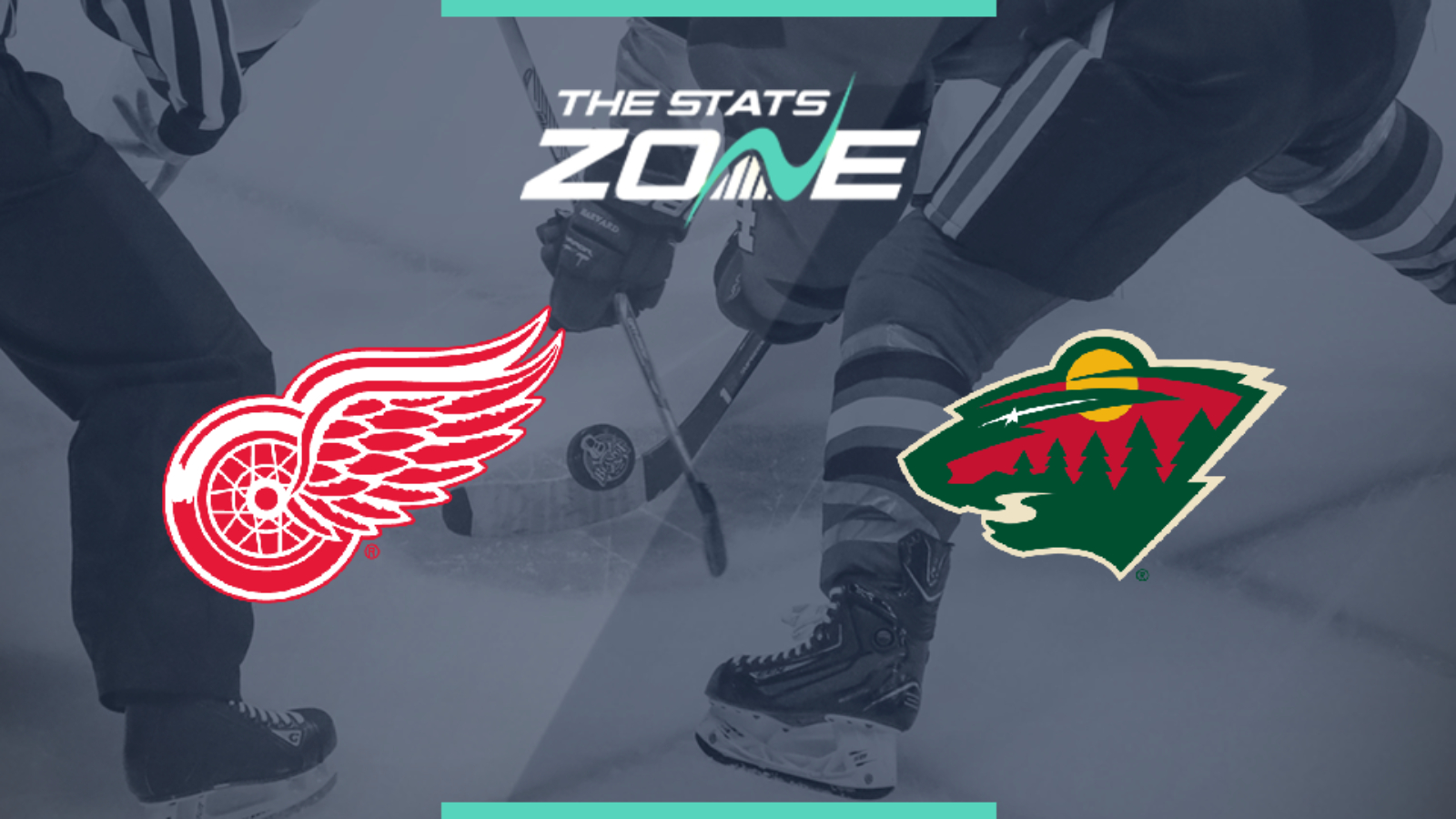 Where can I stream Detroit Red Wings @ Minnesota Wild? Premier Sport subscribers can stream this match live via Premier Player

Where can I get tickets for Detroit Red Wings @ Minnesota Wild? https://www.nhl.com/tickets

What was the outcome in the last meeting? Detroit Red Wings 2 – 3 Minnesota Wild

The Red Wings can’t get a win to save their lives at the moment, and that shouldn’t change here considering they will be playing on the road where they have posted four wins and 20 losses in 24 contests. The Wild are not going through their best run of form, either, but at the very least they seem to be more capable of getting a proper result and they will also have the support of the fanbase. Minnesota should be able to win here in this duel of struggling teams.