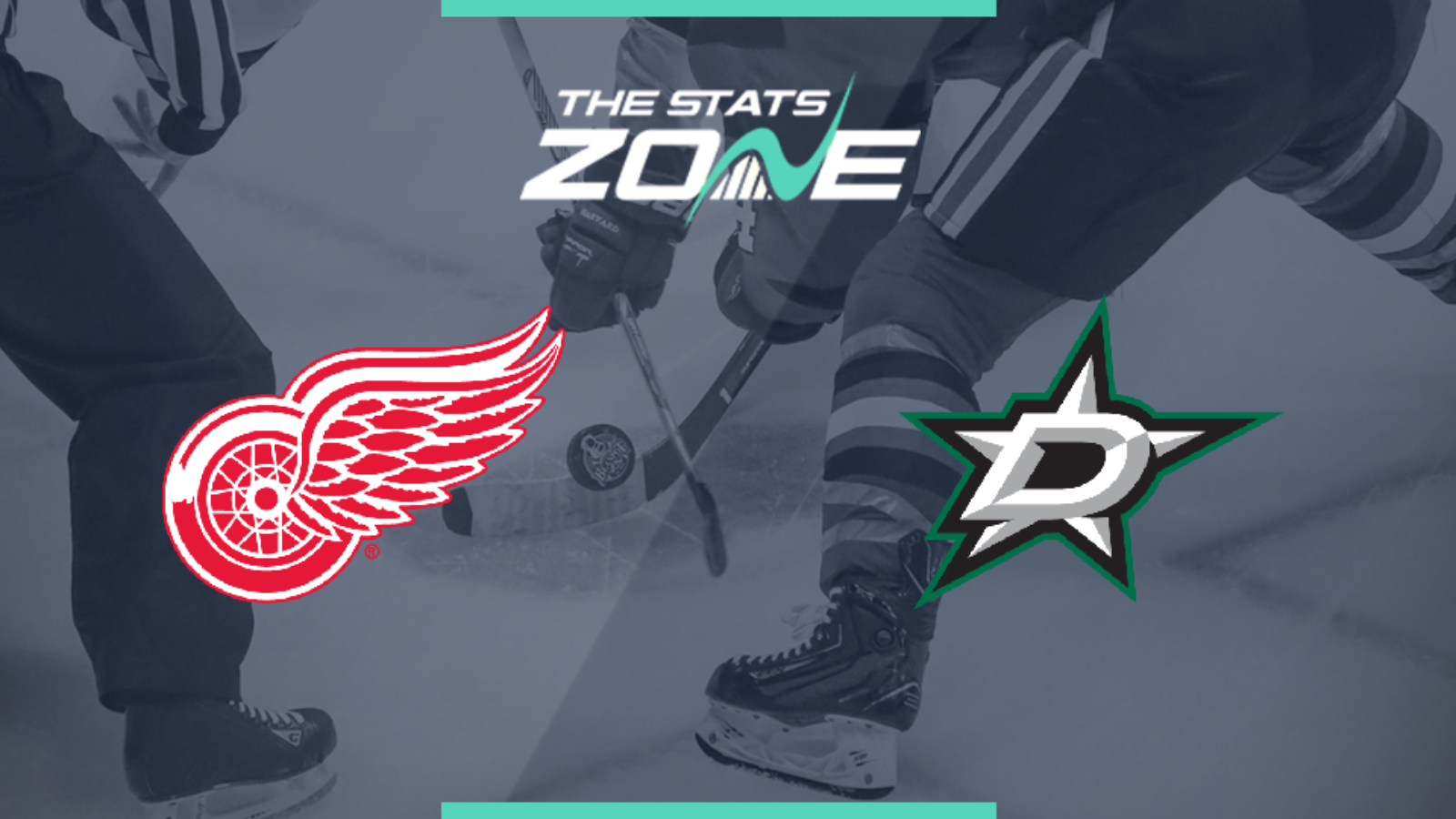 Where can I stream Detroit Red Wings @ Dallas Stars? Premier Sport subscribers can stream this match live via Premier Player

Where can I get tickets for Detroit Red Wings @ Dallas Stars? https://www.nhl.com/tickets

What was the outcome in the last meeting? Detroit Red Wings 4 – 3 Dallas Stars

The Red Wings have been the weakest team in the league this season and they are the only team that has not yet reached the 100-goal plateau, whilst also posting the worst defence – 157 goals conceded, 3.82 per game – in the entire league. Meanwhile, the Stars are on the rise and enter this matchup looking to extend their current three-game winning run and, to make things even better, they own the best defence in the Western Conference after allowing only 103 goals, second-best mark in the entire NHL. Dallas should cruise their way towards a comfortable win here.