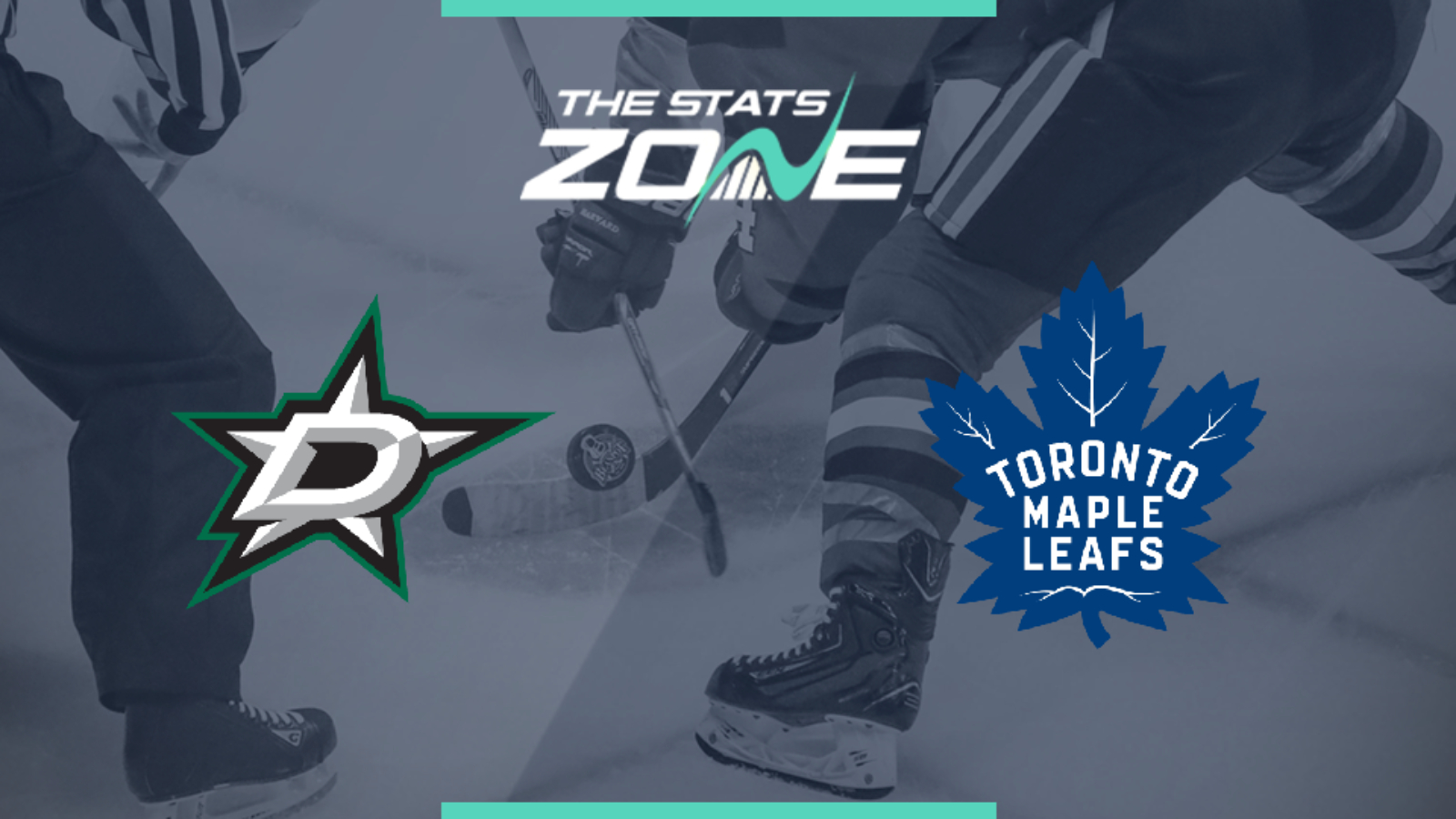 Where can I stream Dallas Stars @ Toronto Maple Leafs? Premier Sport subscribers can stream this match live via Premier Player

Where can I get tickets for Dallas Stars @ Toronto Maple Leafs? https://www.nhl.com/tickets

What was the outcome in the last meeting? Dallas Stars 3 – 5 Toronto Maple Leafs

The Stars have built their impressive 2019-20 season based on their strong defensive work, as Dallas currently rank as the best defence in the NHL with only 142 goals conceded thus far – 2.53 per game. The Maple Leafs, on the other hand, feature the joint-best attack in the league with 203 goals scored – an average of 3.56 per contest. Toronto can go toe-to-toe with almost any team in the league but Dallas are known for neutralising top attacking units with ease and they should hold on to secure the win here.