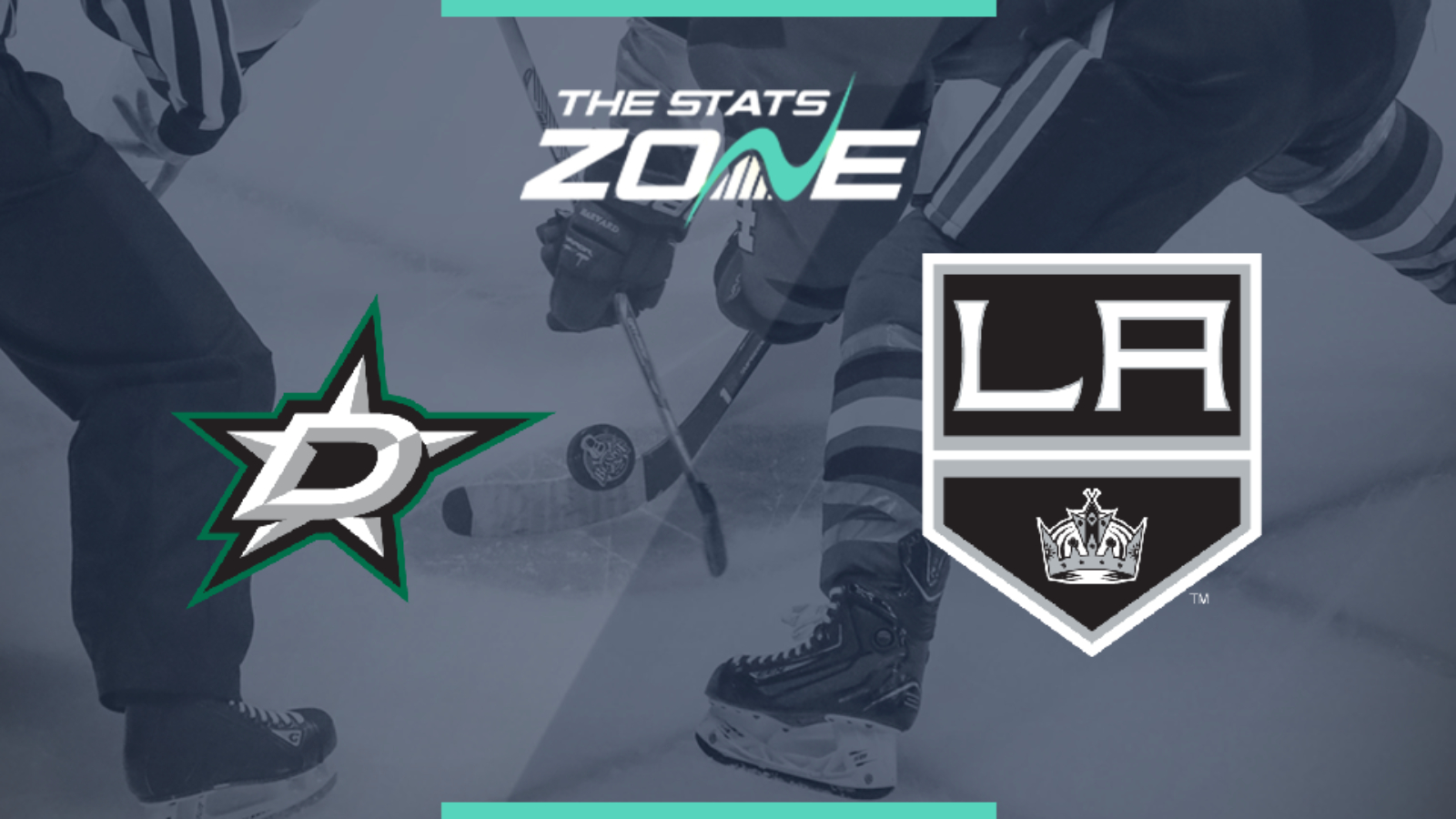 Where can I stream Dallas Stars @ Los Angeles Kings? Premier Sport subscribers can stream this match live via Premier Player

Where can I get tickets for Dallas Stars @ Los Angeles Kings? https://www.nhl.com/tickets

What was the outcome in the last meeting? Dallas Stars 4 – 3 Los Angeles Kings

The Stars are far and away the best team ahead of this matchup – not only due to their overall numbers and position in the standings, but also because they enter this game on a better run of form thanks to their current four-game winning streak. Plus, Dallas also enter this contest featuring the best defensive unit in the Conference – only 104 goals allowed – while the Kings currently own the second-worst attack and the fifth-worst defence on the Western Conference. All things considered, Dallas shouldn’t have major issues in securing the win here.