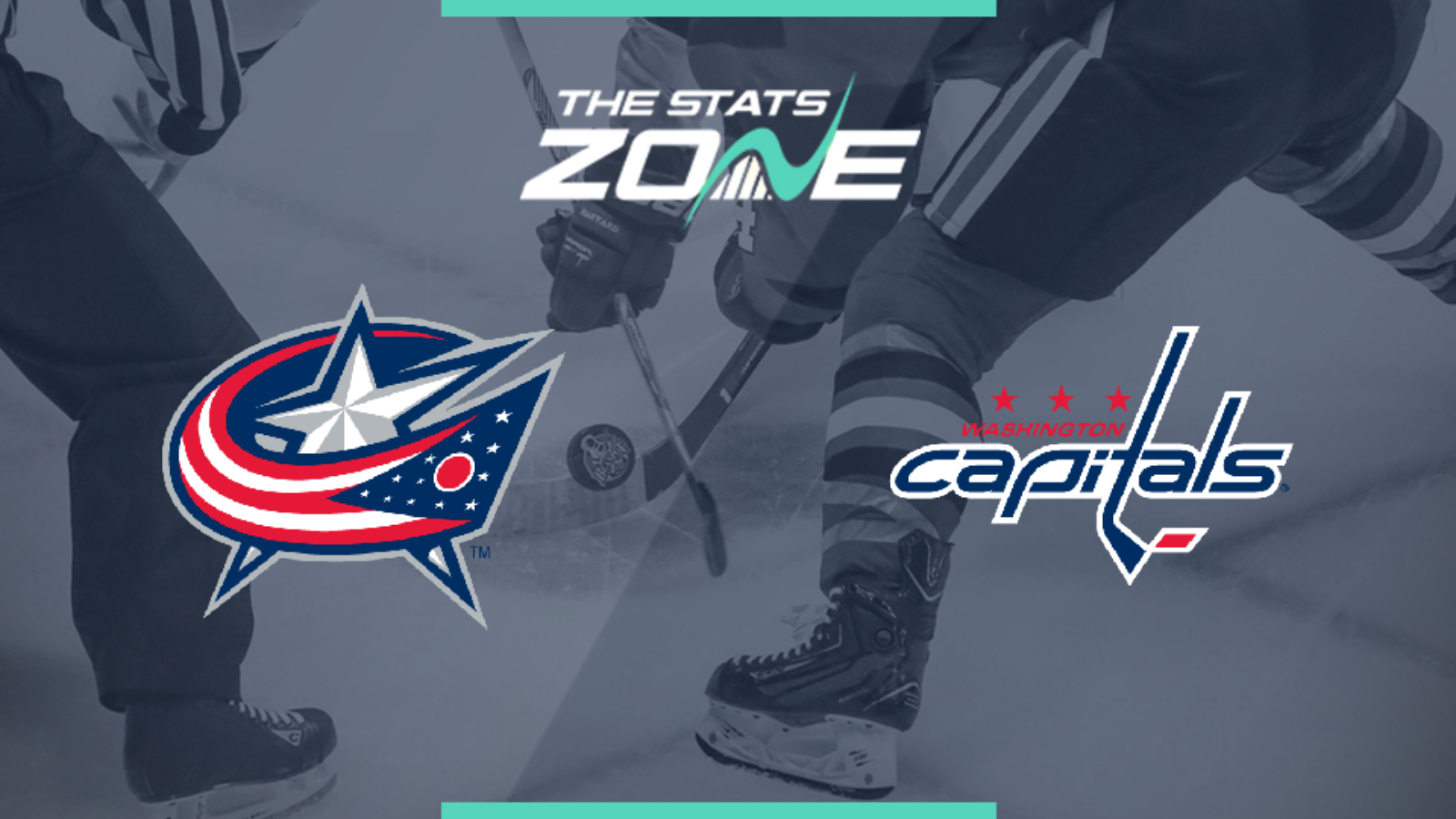 Where can I stream Columbus Blue Jackets @ Washington Capitals? Premier Sport subscribers can stream this match live via Premier Player

Where can I get tickets for Columbus Blue Jackets @ Washington Capitals? https://www.nhl.com/tickets

What was the outcome in the last meeting? Columbus Blue Jackets 3 – 0 Washington Capitals

The Blue Jackets enter this game as one of the top teams in the league thanks to their ongoing five-game winning run, but that doesn’t mean they don’t have areas to improve since they own the Conference’s third-worst attacking unit with only 98 goals scored. The Capitals might be coming off a loss, but they still sit comfortably at the top of the standings, own one of the best attacks in the entire NHL (137 goals scored) and also play at home, where they have won 10 of 17 games so far. Expect the Capitals to cruise their way towards an easy win here.