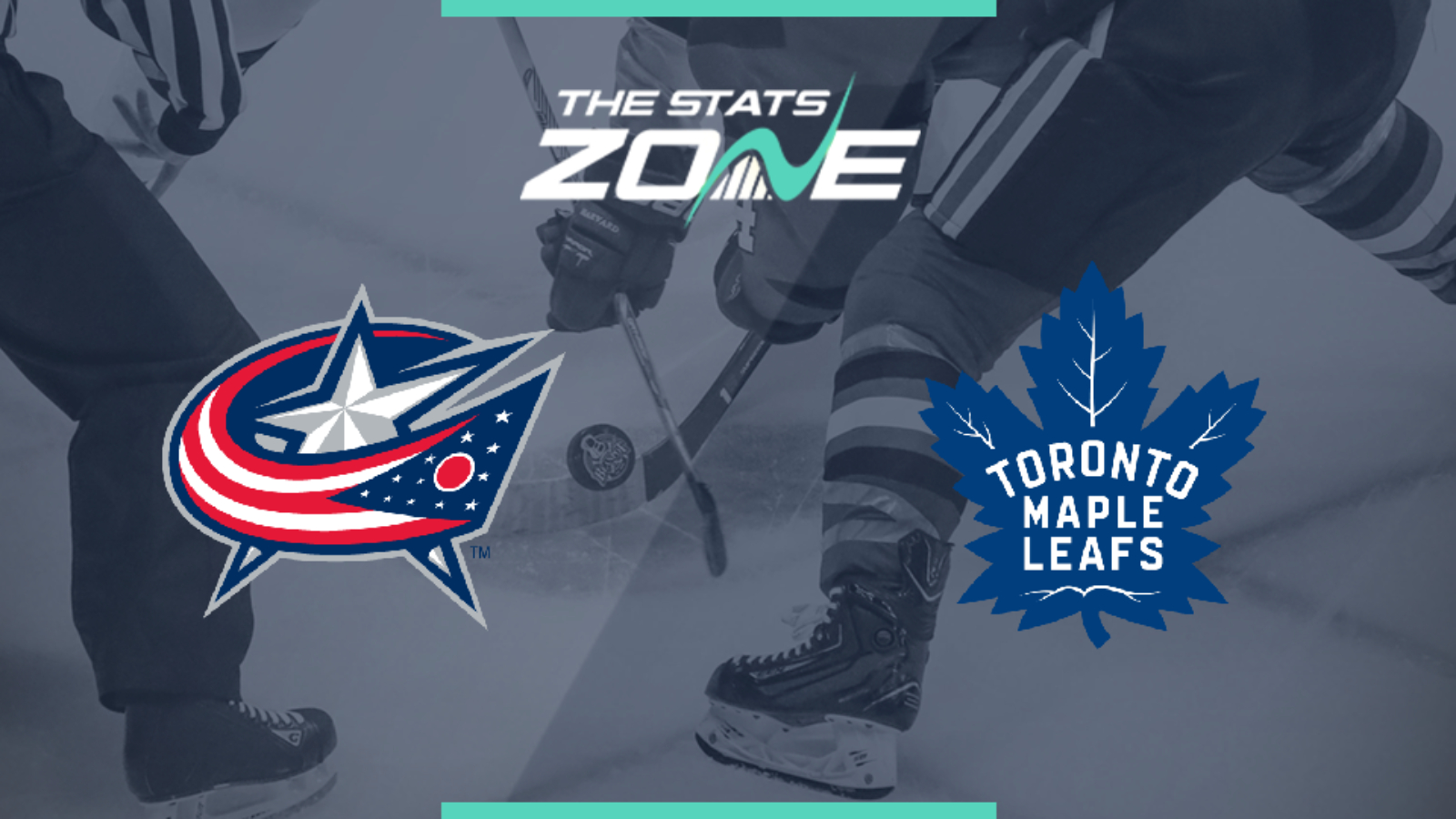 Where can I get tickets for Columbus Blue Jackets @ Toronto Maple Leafs? https://www.nhl.com/tickets

What was the outcome in the last meeting? Toronto Maple Leafs 4-1 Columbus Blue Jackets

Toronto Maple Leafs earned a solid win over Boston Bruins on Saturday and they will look to continue their impressive form as they host Columbus Blue Jackets. The road team have lost their last two games in overtime and must find a way to respond as a gap is already starting to develop at the top of the Metropolitan Division. The Maple Leafs have won four of the last five meetings with the Blue Jackets and picked up their most recent win against them at the start of October with Toronto likely to be too strong once again despite their injuries.