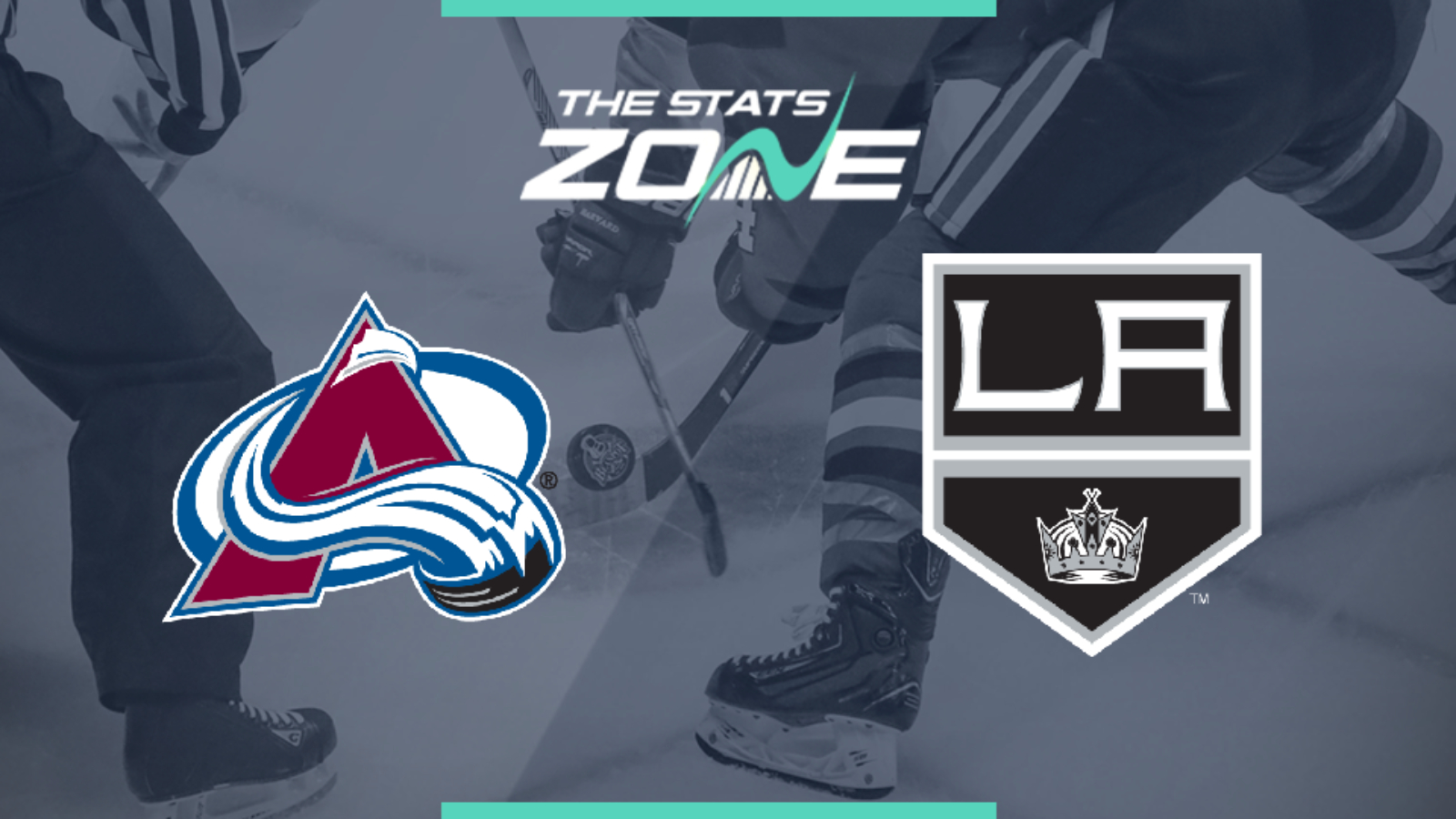 Where can I stream Colorado Avalanche @ Los Angeles Kings? Premier Sport subscribers can stream this match live via Premier Player

Where can I get tickets for Colorado Avalanche @ Los Angeles Kings? https://www.nhl.com/tickets

What was the outcome in the last meeting? Colorado Avalanche 2 – 1 Los Angeles Kings

The Kings are one of the hottest teams in the Western Conference with five straight wins, as no other side on the West has accomplished that feat during that span. However, the Avalanche are the better side by a wide margin. Colorado are preparing themselves for the playoffs and while winning on the road is never easy, they should be able to have a bounce-back performance after snapping their two-game losing streak. The Avalanche should win here on the strength of their superior stats since they have a stronger attack and a stingier defence.