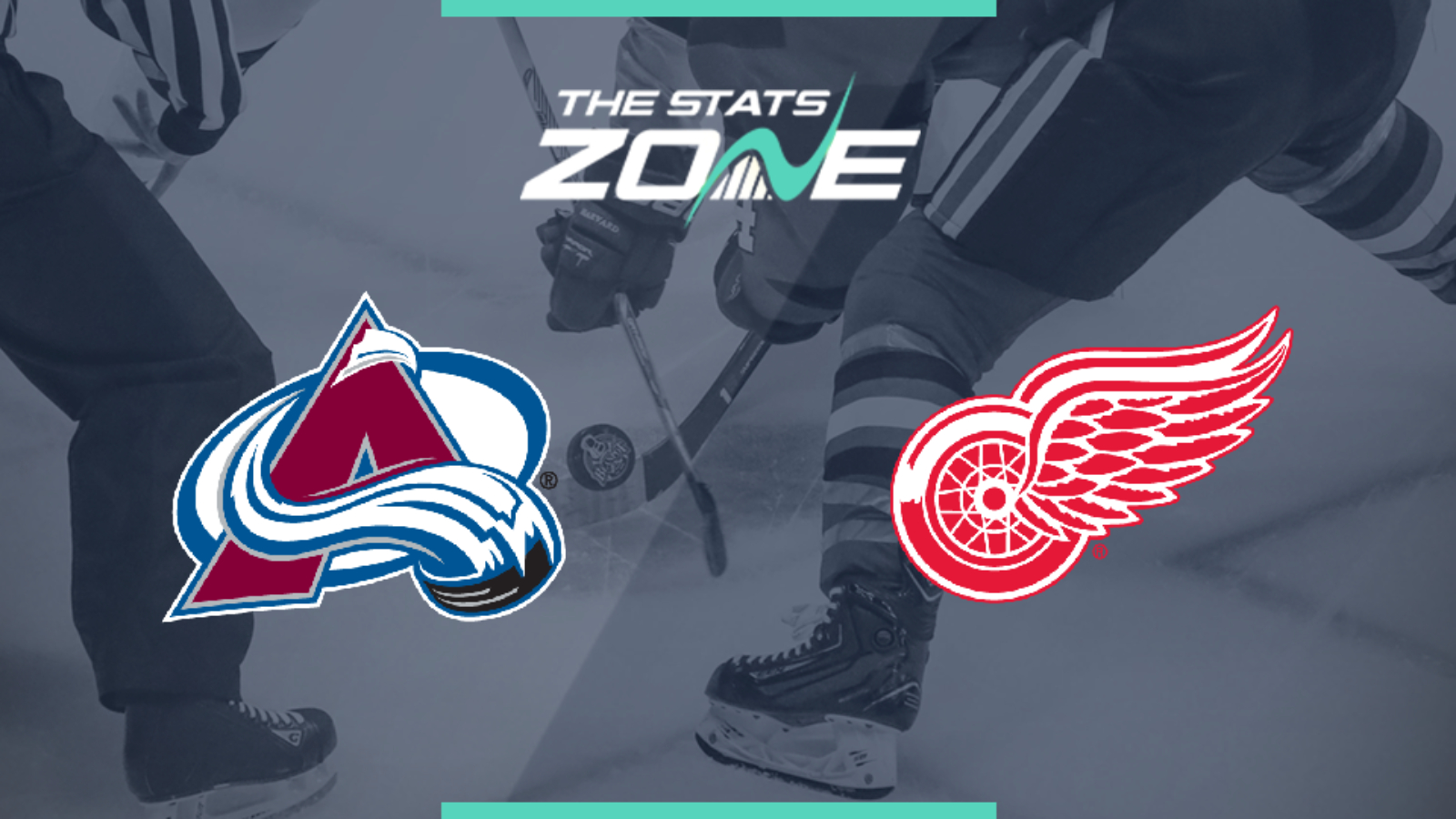 Where can I stream Colorado Avalanche @ Detroit Red Wings? Premier Sport subscribers can stream this match live via Premier Player

Where can I get tickets for Colorado Avalanche @ Detroit Red Wings? https://www.nhl.com/tickets

What was the outcome in the last meeting? Colorado Avalanche 6 – 3 Detroit Red Wings

The Red Wings have won just 15 times, including overtime wins, this season but it is clear their focus lies on developing young and stockpiling assets instead of winning games. The Avalanche, on the other hand, are in a clear “win-now” mode and should be considered as a bonafide title contender with the best attack in the Western Conference, scoring 221 goals so far. Colorado’s firepower will be too much for a Red Wings team that averages 3.80 goals conceded per game this term.