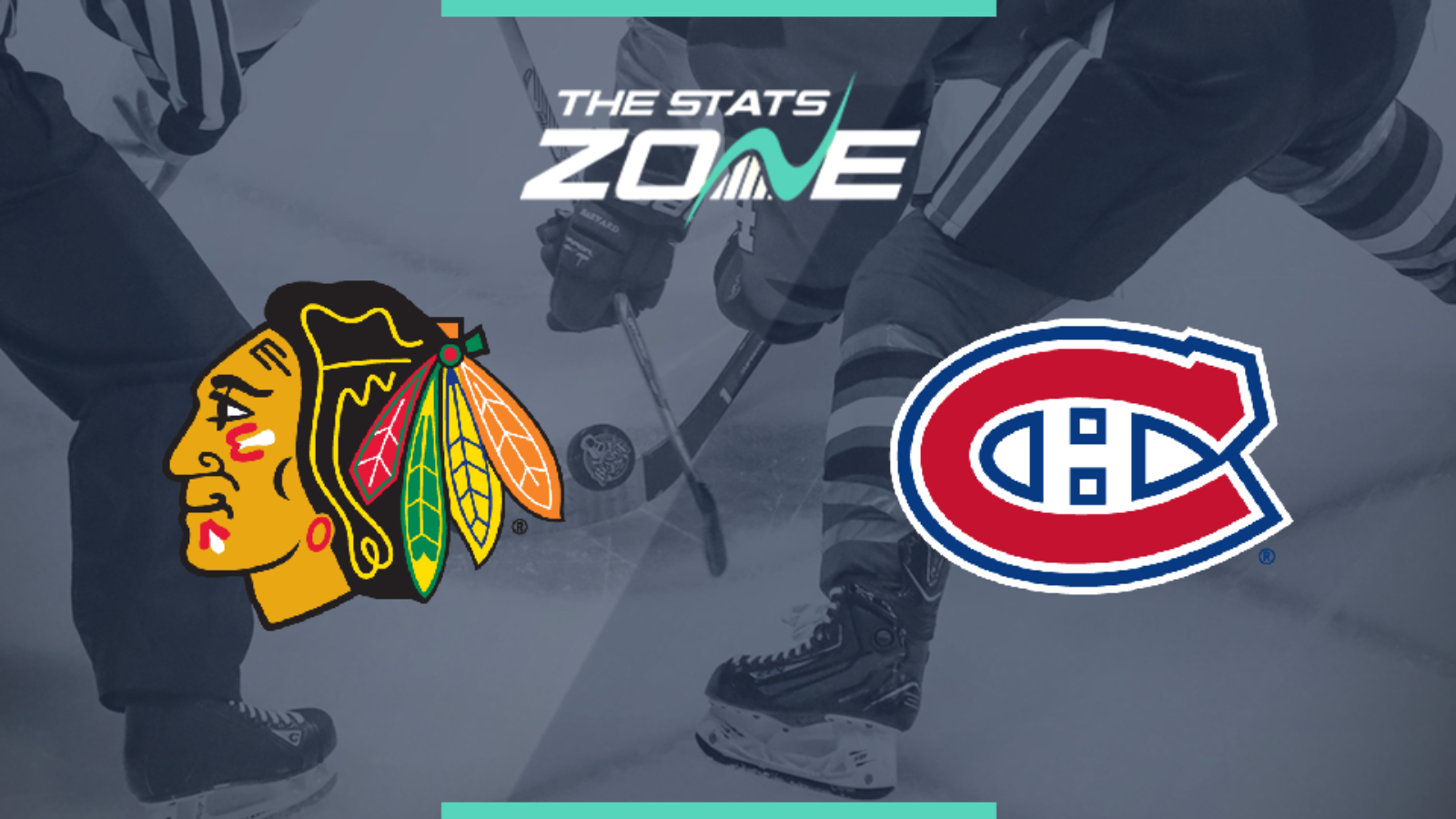 What channel is Chicago Blackhawks @ Montreal Canadiens on? Premier Sports

Where can I stream Chicago Blackhawks @ Montreal Canadiens? Premier Sport subscribers can stream this match live via Premier Player

Where can I get tickets for Chicago Blackhawks @ Montreal Canadiens? https://www.nhl.com/tickets

What was the outcome in the last meeting? Chicago Blackhawks 2 – 0 Montreal Canadiens

Both teams have been under-performing in the first half of the season, although both enter this matchup on two-game winning streaks. Only one will be able to extend that run further, however, and it seems the Canadiens are slightly better equipped to do so. Aside from the fact they will be playing in front of their own crowd, Montreal have a stronger attack (145 goals scored against Chicago’s 137) and a better defensive record (148 goals allowed against Chicago’s 152) despite playing the exact same number of matches. Even against Chicago’s impressive road form – four wins from their last five games – Montreal should be able to win here.