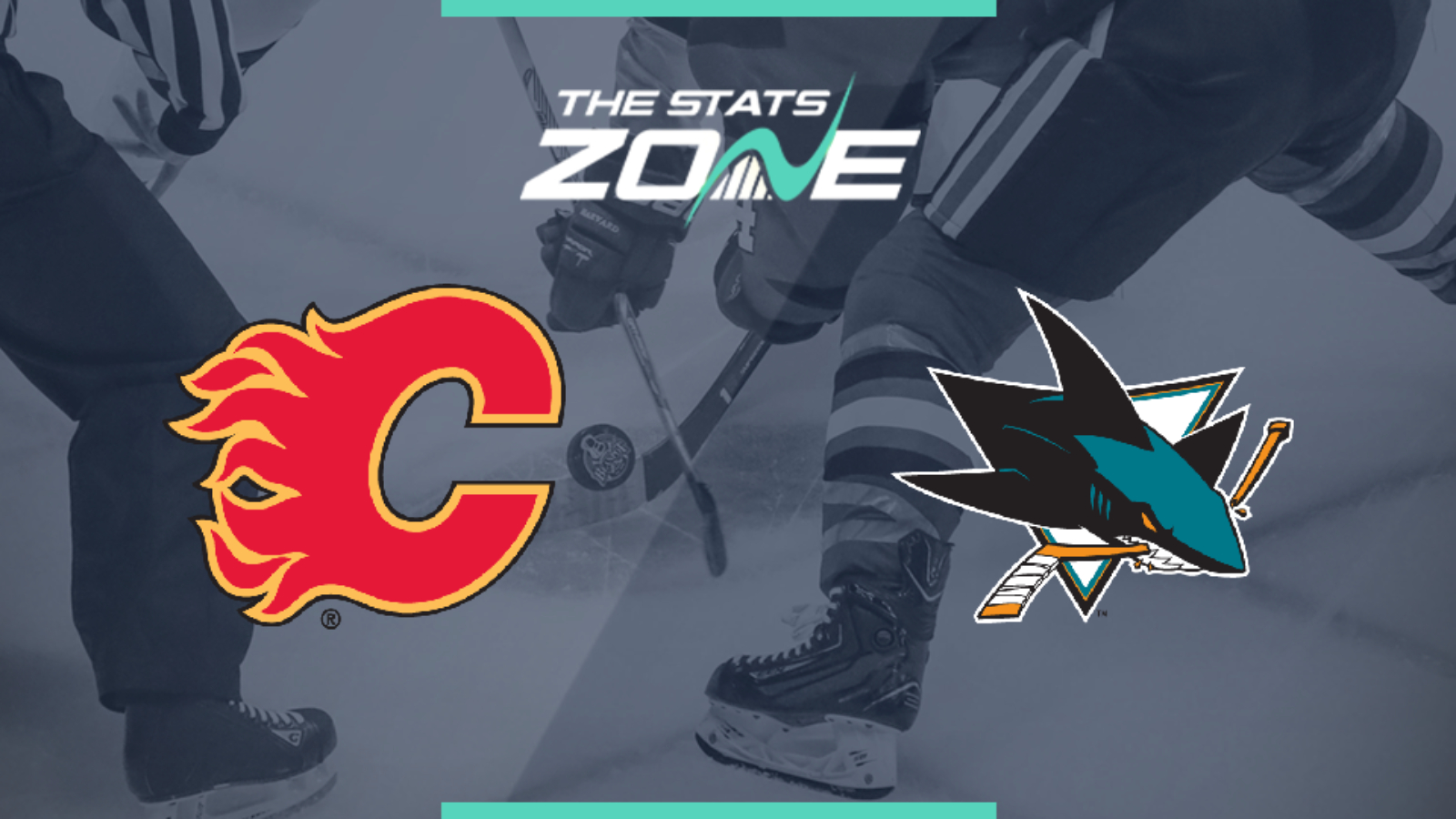 Where can I stream Calgary Flames @ San Jose Sharks? Premier Sport subscribers can stream this match live via Premier Player

Where can I get tickets for Calgary Flames @ San Jose Sharks? https://www.nhl.com/tickets

What was the outcome in the last meeting? Calgary Flames 5-3 San Jose Sharks

San Jose Sharks ended their winning drought as they picked up their first win of the season at the fifth time of asking. They now return to home ice to host Calgary Flames who have struggled for consistency this season and were on the end of a big loss to Vegas Golden Knights in their last game. This game could go either way but on the back of their first win, the Sharks can make home advantage count to come out on top.