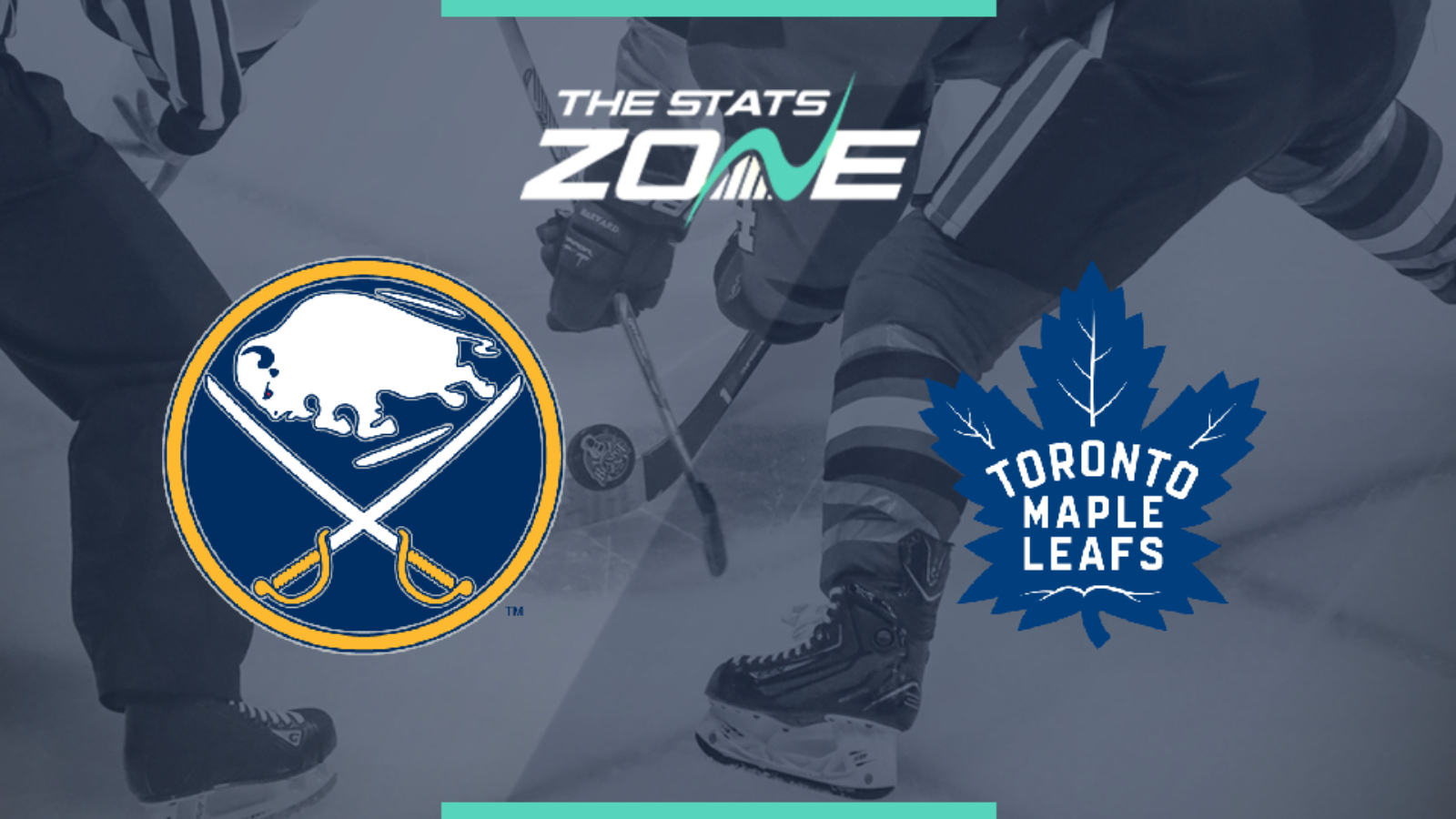 Where can I stream Buffalo Sabres @ Toronto Maple Leafs? Premier Sport subscribers can stream this match live via Premier Player

Where can I get tickets for Buffalo Sabres @ Toronto Maple Leafs? https://www.nhl.com/tickets

What was the outcome in the last meeting? Buffalo Sabres 1 – 2 Toronto Maple Leafs

The Maple Leafs are coming off an impressive result the last time out, but there’s no question the Sabres have looked like the better team out there during the course of the regular season. While Buffalo own the worst defence out of the Top 8 teams in the Eastern Conference they still hold a better defensive unit than Toronto, but the Canadian franchise have a slightly better attack. This is probably going to be a tight game where the home-field advantage could play a big role. If that’s the case, then the Maple Leafs should have a slight edge entering this matchup.