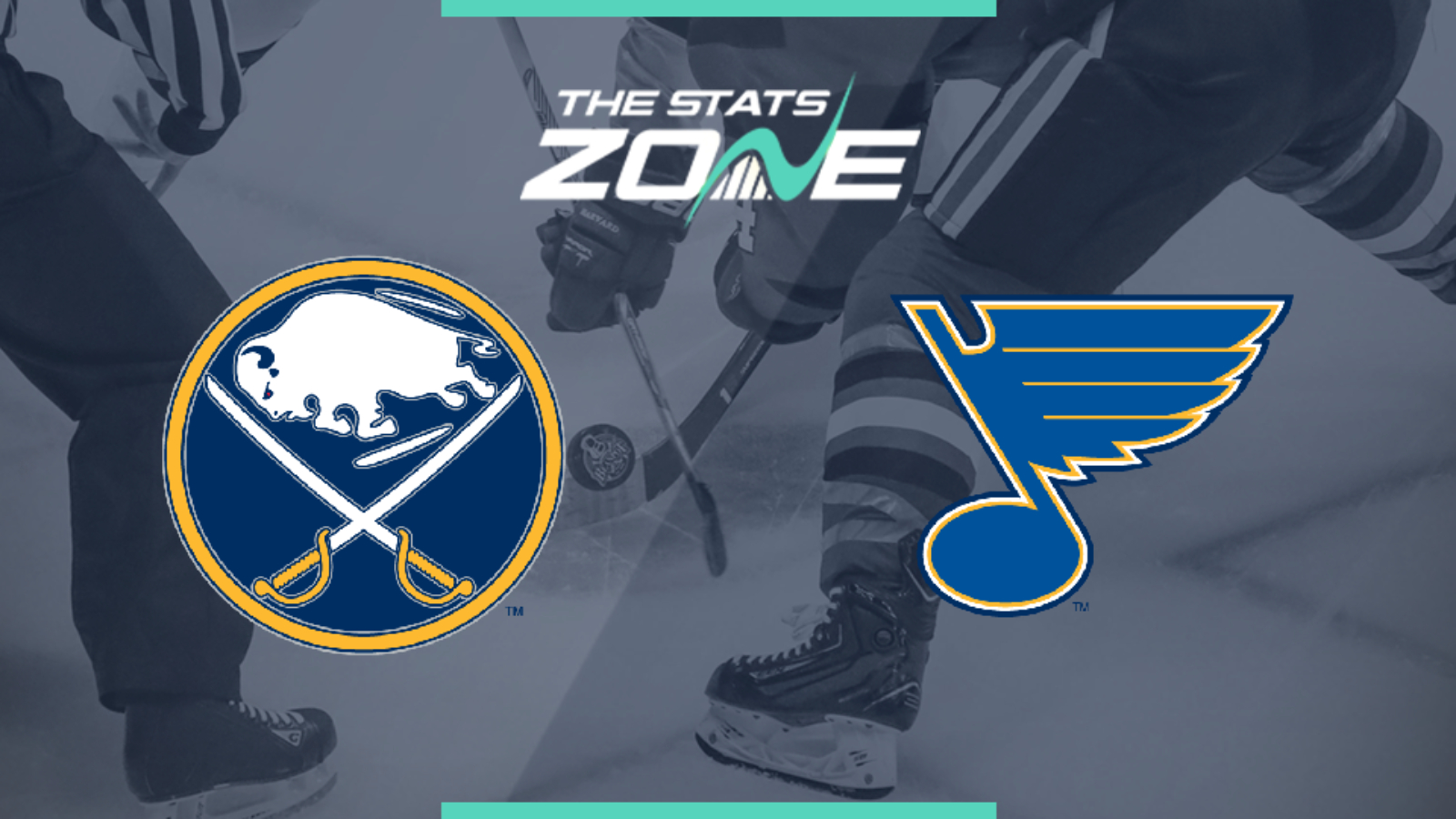 Where can I stream Buffalo Sabres @ St. Louis Blues? Premier Sport subscribers can stream this match live via Premier Player

Where can I get tickets for Buffalo Sabres @ St. Louis Blues? https://www.nhl.com/tickets

What was the outcome in the last meeting? Buffalo Sabres 5 – 2 St. Louis Blues

The Sabres are on a good run of form at the moment thanks to back-to-back wins but the fact they have dropped seven of their last 10 – while also allowing 3.5 goals per game during that stretch – should be concerning. The Blues are one of the best teams in the league and even considering they had a slight dip on their form of late, they remain a solid squad on both ends of the ice as evidenced by their current record. They also have the third-best defence of the Western Conference with only 121 goals conceded – an average of 2.75 per game. Expect St. Louis to start a new winning streak with a positive result here.