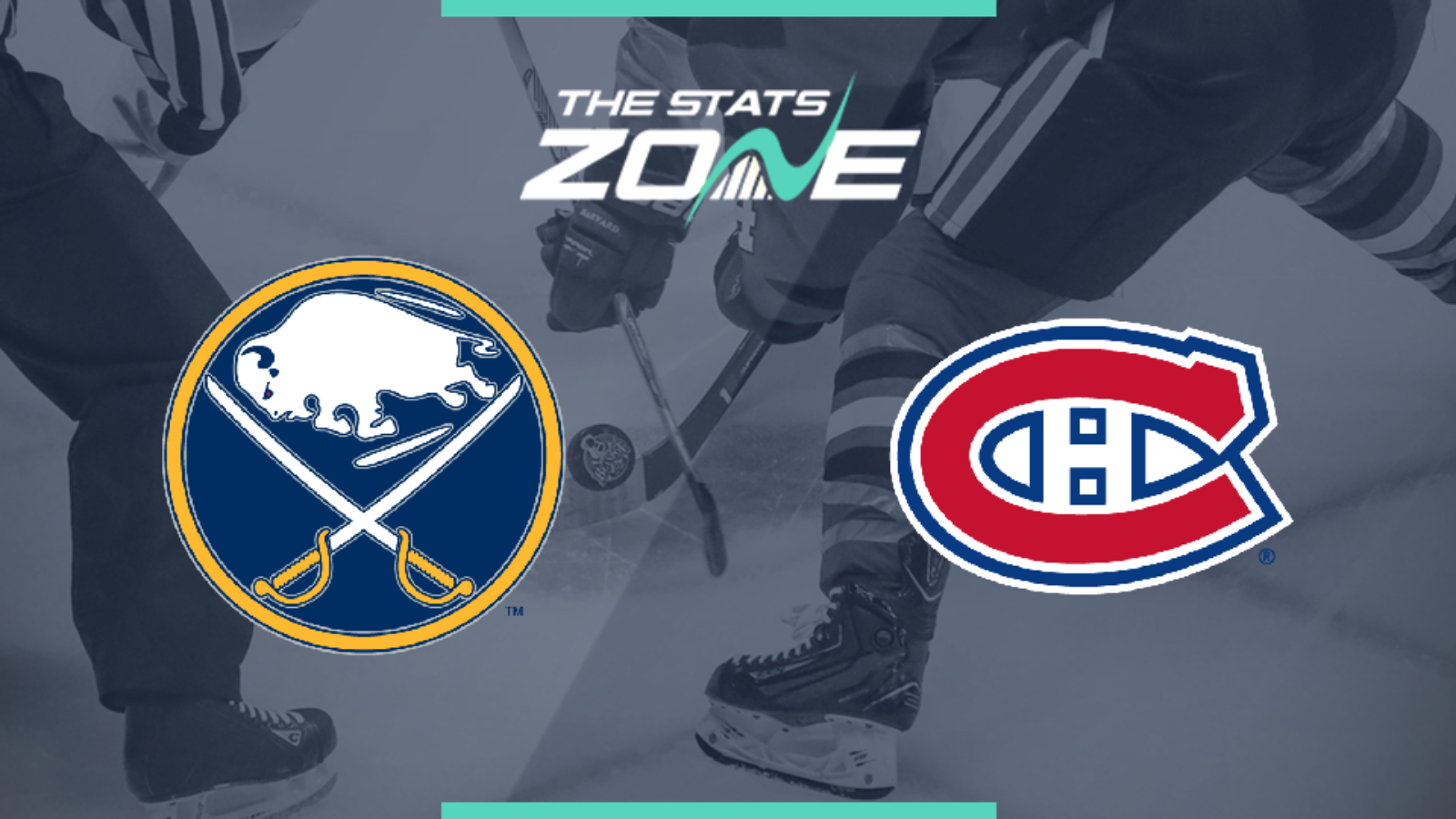 What channel is Buffalo Sabres @ Montreal Canadiens on? Premier Sports

Where can I stream Buffalo Sabres @ Montreal Canadiens? Premier Sport subscribers can stream this match live via Premier Player

Where can I get tickets for Buffalo Sabres @ Montreal Canadiens? https://www.nhl.com/tickets

What was the outcome in the last meeting? Buffalo Sabres 5 – 4 Montreal Canadiens

Both teams are coming off a loss in their previous games and both franchises have also racked up an identical amount of points thus far, meaning there’s not a lot separating either team heading into this contest. Montreal have been in better form, have a better scoring record and could be in better shape if players such as Gallagher and Lehkonen return to action, but Buffalo have been slightly more consistent overall and own a stronger defensive unit. Given the fact the Canadiens are on a two-game winning streak on the road while the Sabres have dropped two of their last three at KeyBank Center, Montreal should have a slight edge here but either way, all signs point towards a tightly contested affair.