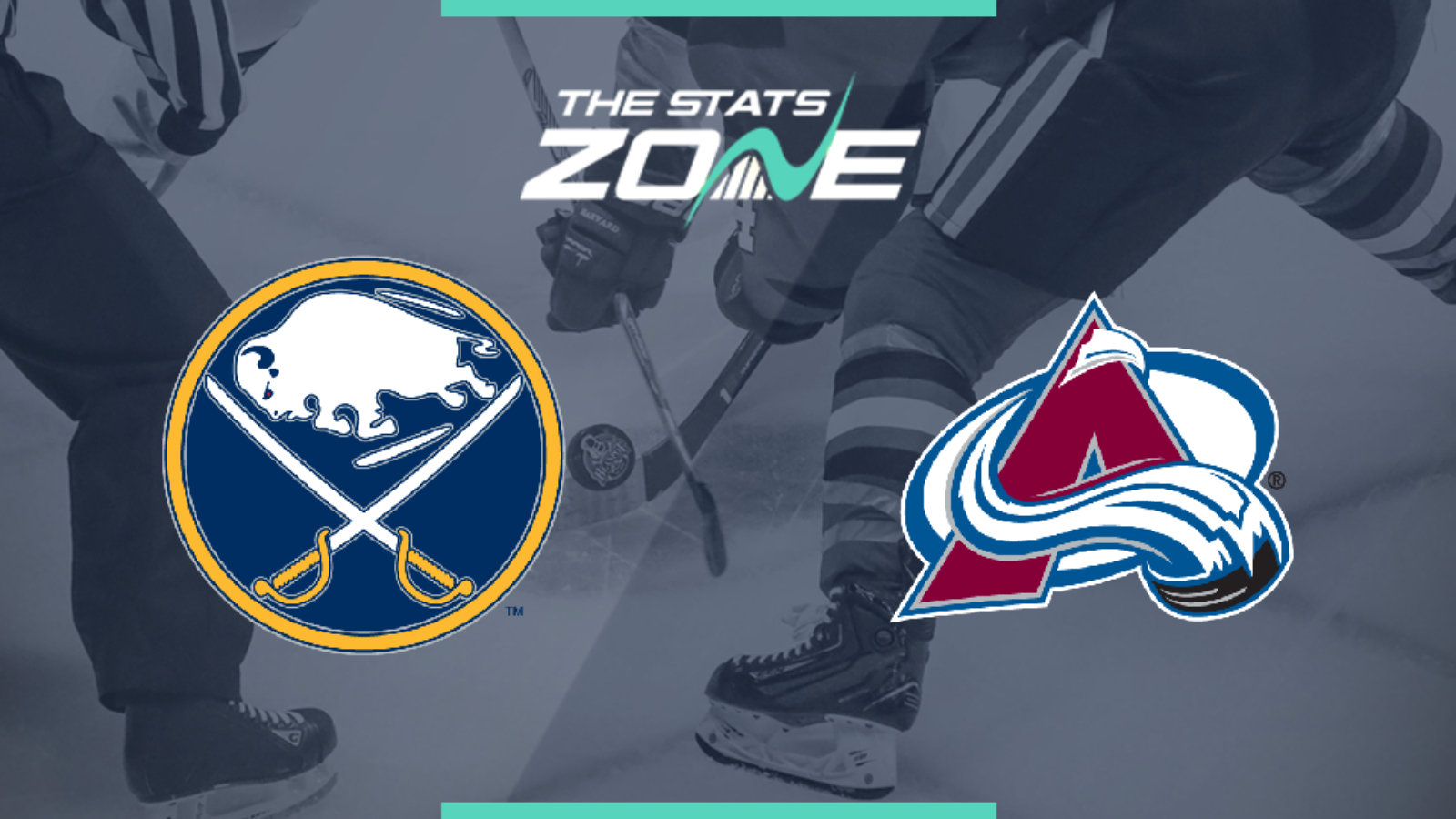 What channel is Buffalo Sabres @ Colorado Avalanche on? Premier Sports

Where can I stream Buffalo Sabres @ Colorado Avalanche? Premier Sport subscribers can stream this match live via Premier Player

Where can I get tickets for Buffalo Sabres @ Colorado Avalanche? https://www.nhl.com/tickets

What was the outcome in the last meeting? Buffalo Sabres 1 – 6 Colorado Avalanche

The Sabres have been the better team of the two when it comes to the recent five-game form and, while Colorado sit higher in the standings, they have been trending in the wrong direction. Colorado have the better attack (212 goals scored against Buffalo’s 182) and the tougher defence (166 goals conceded against the Sabres’ 193), though. Home advantage should swing it the Avalanche's way if they can rediscover themselves, but this could be tight.