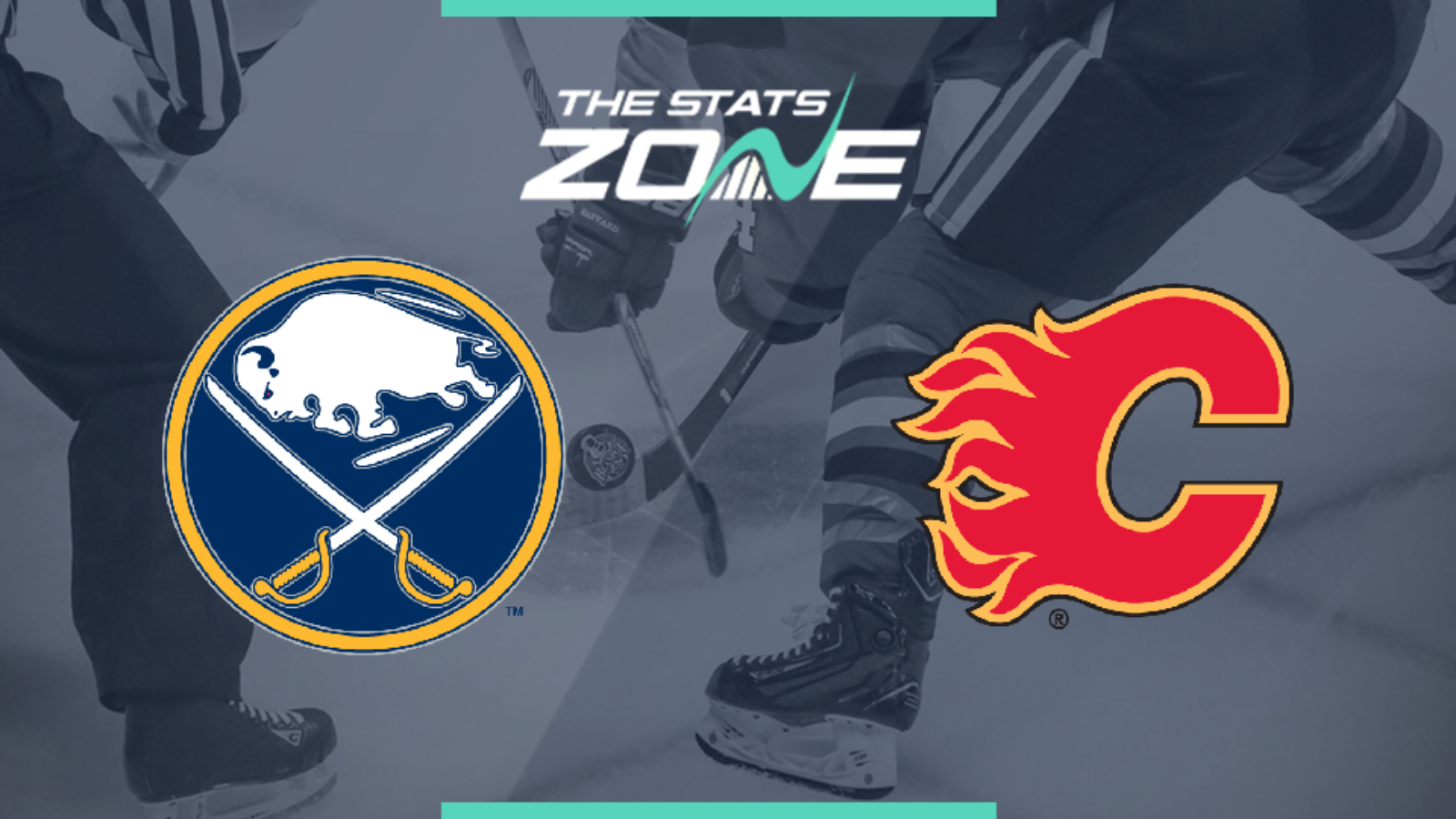 What channel is Buffalo Sabres @ Calgary Flames on? Premier Sports

Where can I stream Buffalo Sabres @ Calgary Flames? Premier Sport subscribers can stream this match live via Premier Player

Where can I get tickets for Buffalo Sabres @ Calgary Flames? https://www.nhl.com/tickets

What was the outcome in the last meeting? Buffalo Sabres 2 – 3 Calgary Flames

While the Sabres seem to be struggling in recent weeks and sit in eighth place of the Eastern Conference standings with 31 points, the Flames are on the rise thanks to their recent run of results and they have jumped to 11th place of the Western Conference, just two points away from a potential playoff berth. The Sabres have better peripheral stats since they have a stronger attack – 85 goals scored against Calgary’s 73 – and a better defence – 83 goals conceded against Calgary’s 86 – but the Flames have been playing well enough at home to be considered as favourites.