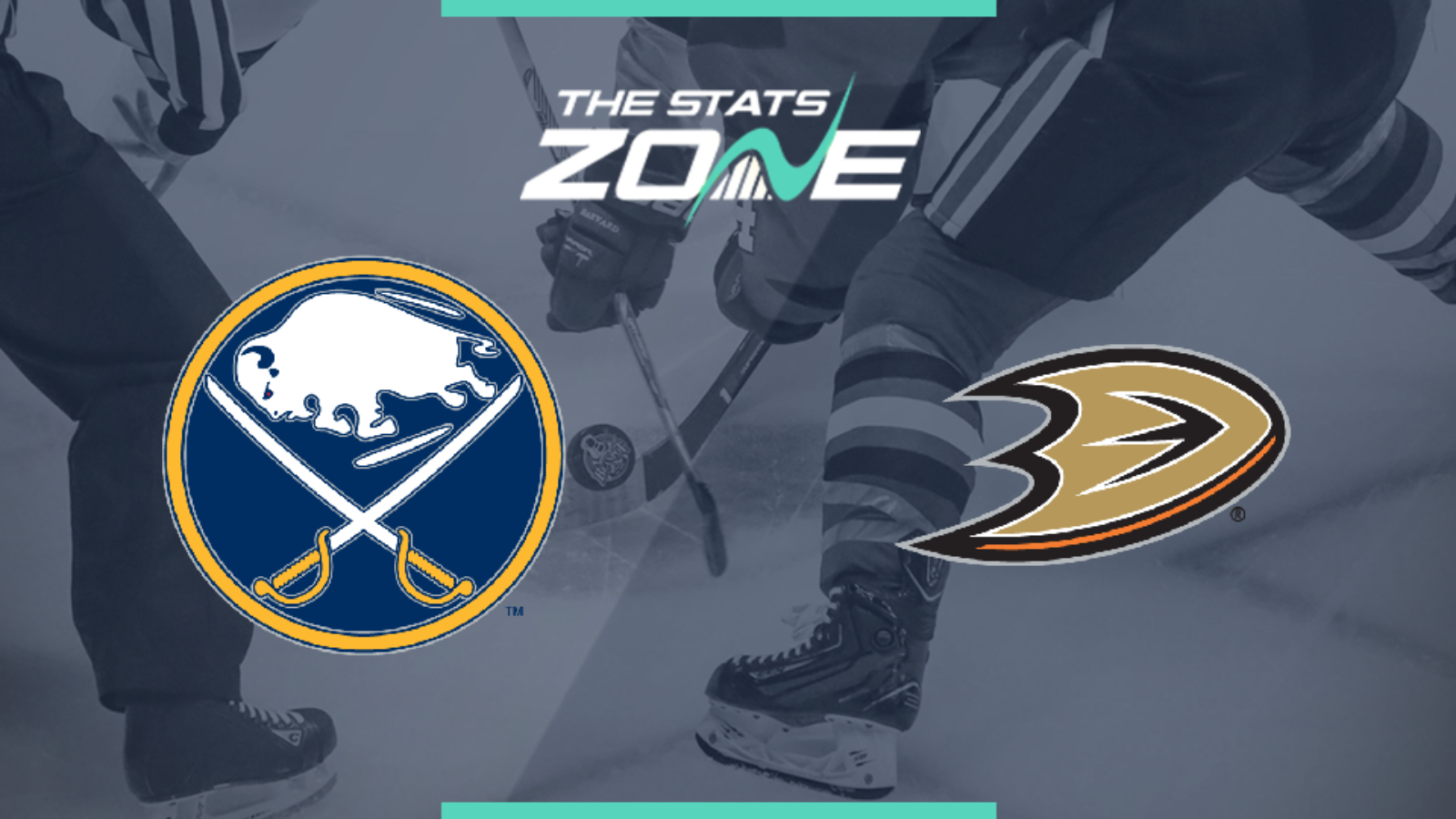 Where can I stream Buffalo Sabres @ Anaheim Ducks? Premier Sport subscribers can stream this match live via Premier Player

Where can I get tickets for Buffalo Sabres @ Anaheim Ducks? https://www.nhl.com/tickets

What was the outcome in the last meeting? Anaheim Ducks 0-3 Buffalo Sabres

This should be a brilliant contest between two teams that have started the season in great form. With just three losses between them from 12 games, both teams will be confident of improving their respective record but know they will be in for a tough game. The Sabres have looked the better of the two teams and although their only loss came on the road whilst the Ducks are 2-0-0 at home, it is the visitors that can come out on top in this one.