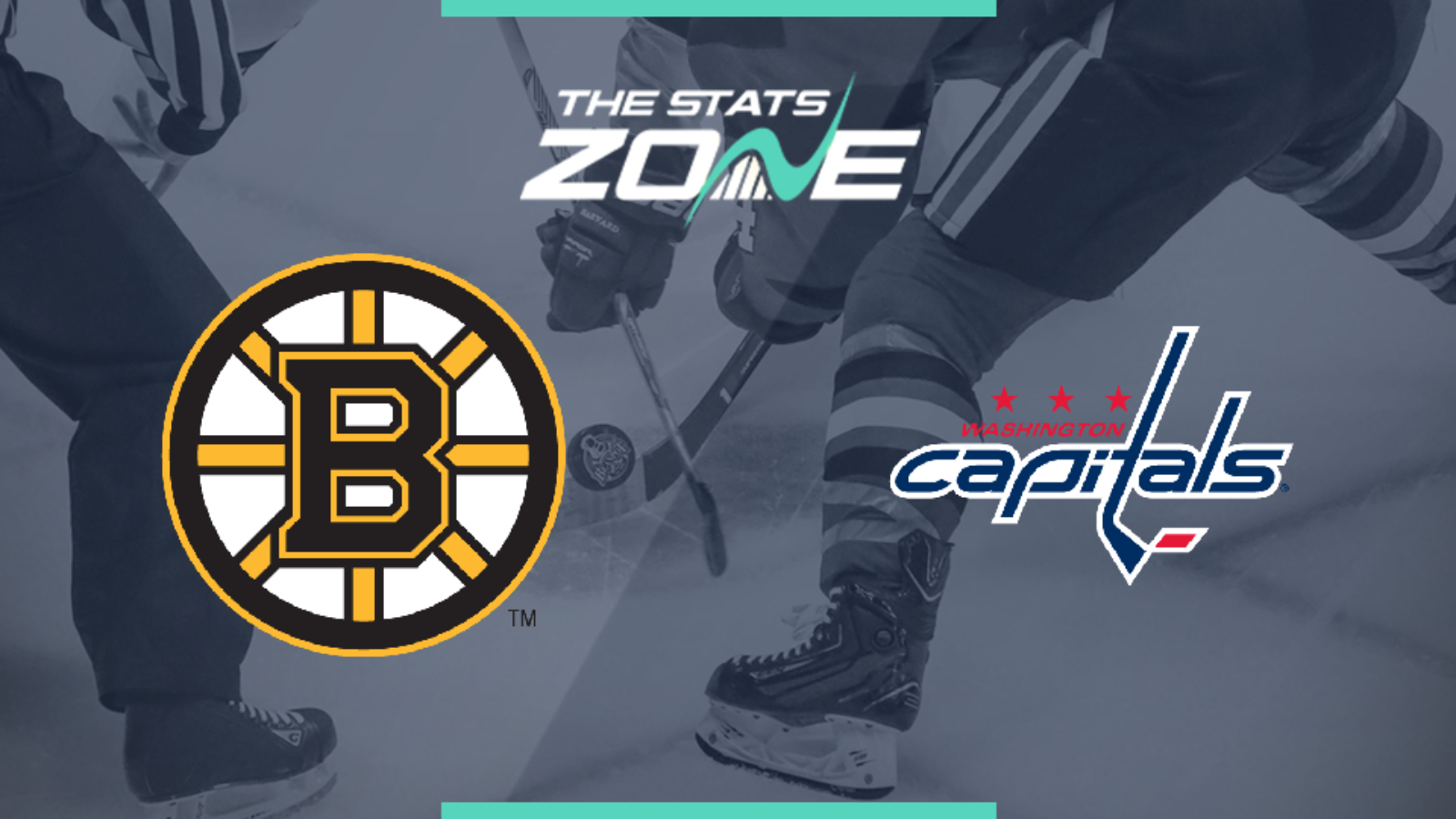 What channel is Boston Bruins @ Washington Capitals on? Premier Sports

Where can I stream Boston Bruins @ Washington Capitals? Premier Sport subscribers can stream this match live via Premier Player

Where can I get tickets for Boston Bruins @ Washington Capitals? https://www.nhl.com/tickets

What was the outcome in the last meeting? Boston Bruins 2 – 3 Washington Capitals

There’s no question these two teams are head and shoulders above the rest of the competition in the Eastern Conference, so it’s not easy to pick a favourite. Boston are on a disappointing three-game losing streak while the Capitals have lost just once in their last five contests. The Capitals currently own the league’s best attack with 117 goals scored, but Boston’s stellar defence has only allowed 78 goals. In a classic matchup between attack and defence, the recent form should be decisive since Boston are on a three-game losing run. Washington should be listed as favourites here thanks to their attacking prowess.