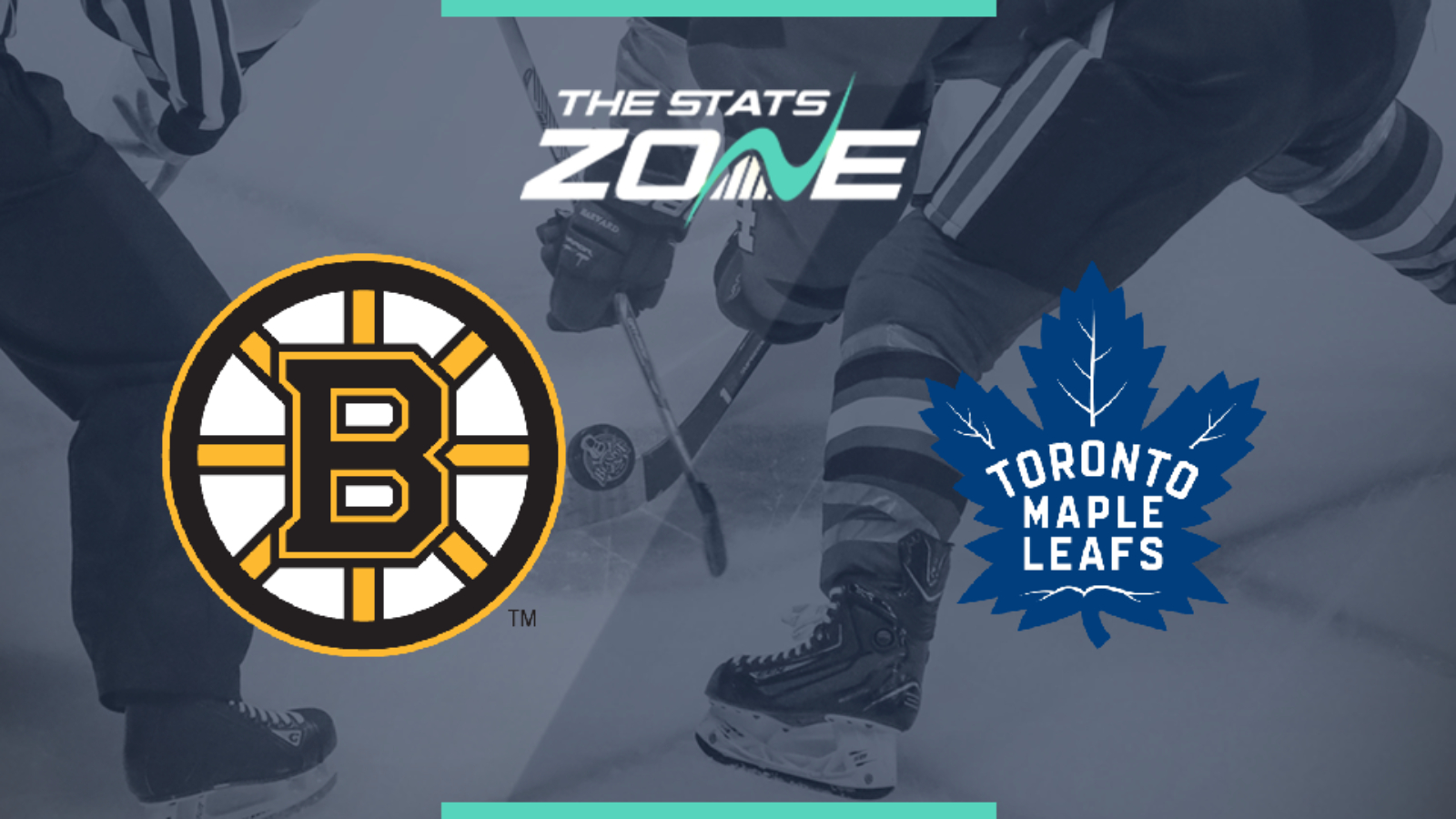 Where can I stream Boston Bruins @ Toronto Maple Leafs? Premier Sport subscribers can stream this match live via Premier Player

Where can I get tickets for Boston Bruins @ Toronto Maple Leafs? https://www.nhl.com/tickets

What was the outcome in the last meeting? Toronto Maple Leafs 1-5 Boston Bruins

Toronto Maple Leafs have a big task ahead if they are to avoid going on a losing run having lost captain John Tavares to a broken finger. He will miss at least a couple of weeks and the Maple Leafs will struggle to fill the void he will leave in the team. They face a tough contest in their first game without him as they host the Boston Bruins and with just two losses to their name so far this season, the visitors can come out on top.