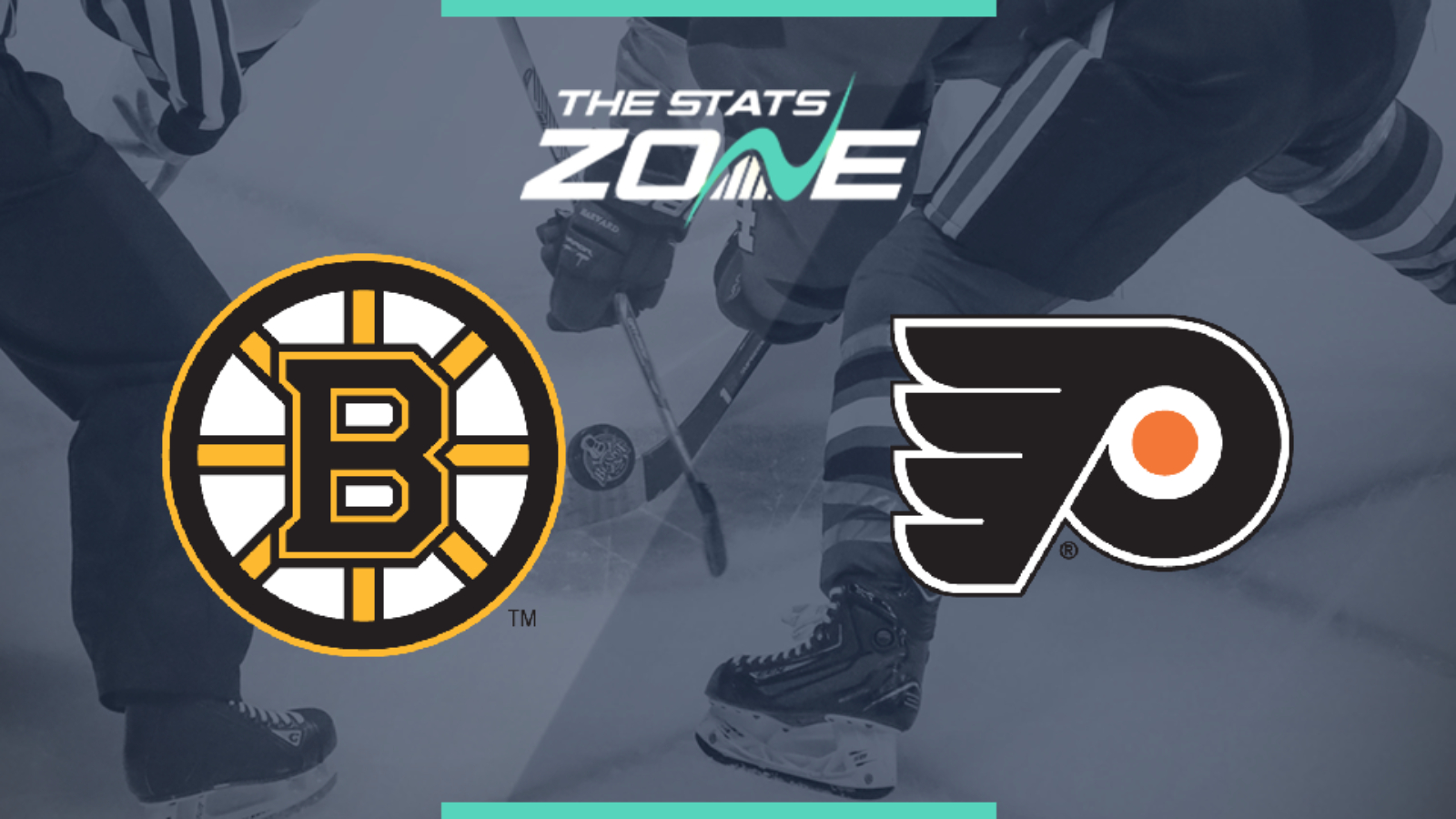 What channel is Boston Bruins @ Philadelphia Flyers on? Premier Sports

Where can I stream Boston Bruins @ Philadelphia Flyers? Premier Sport subscribers can stream this match live via Premier Player

Where can I get tickets for Boston Bruins @ Philadelphia Flyers? https://www.nhl.com/tickets

What was the outcome in the last meeting? Boston Bruins 5 – 6 Philadelphia Flyers

Boston are the better side if we compare the two rosters on a man-to-man basis, but that’s where the advantages end for the Bruins. It seems no team in the league can stop the Flyers at the moment, as they have won their last nine outings and they will hold home advantage here. To make things even better, the Flyers now have a stronger attack compared to Boston’s (Philadelphia have scored 232 goals in 68 contests, while Boston have done it 225 times in one more game). The Bruins might be better defensively, but it remains to be seen if they will hold up against the Flyers’ sizzling attack. Philadelphia should be considered as favourites here.