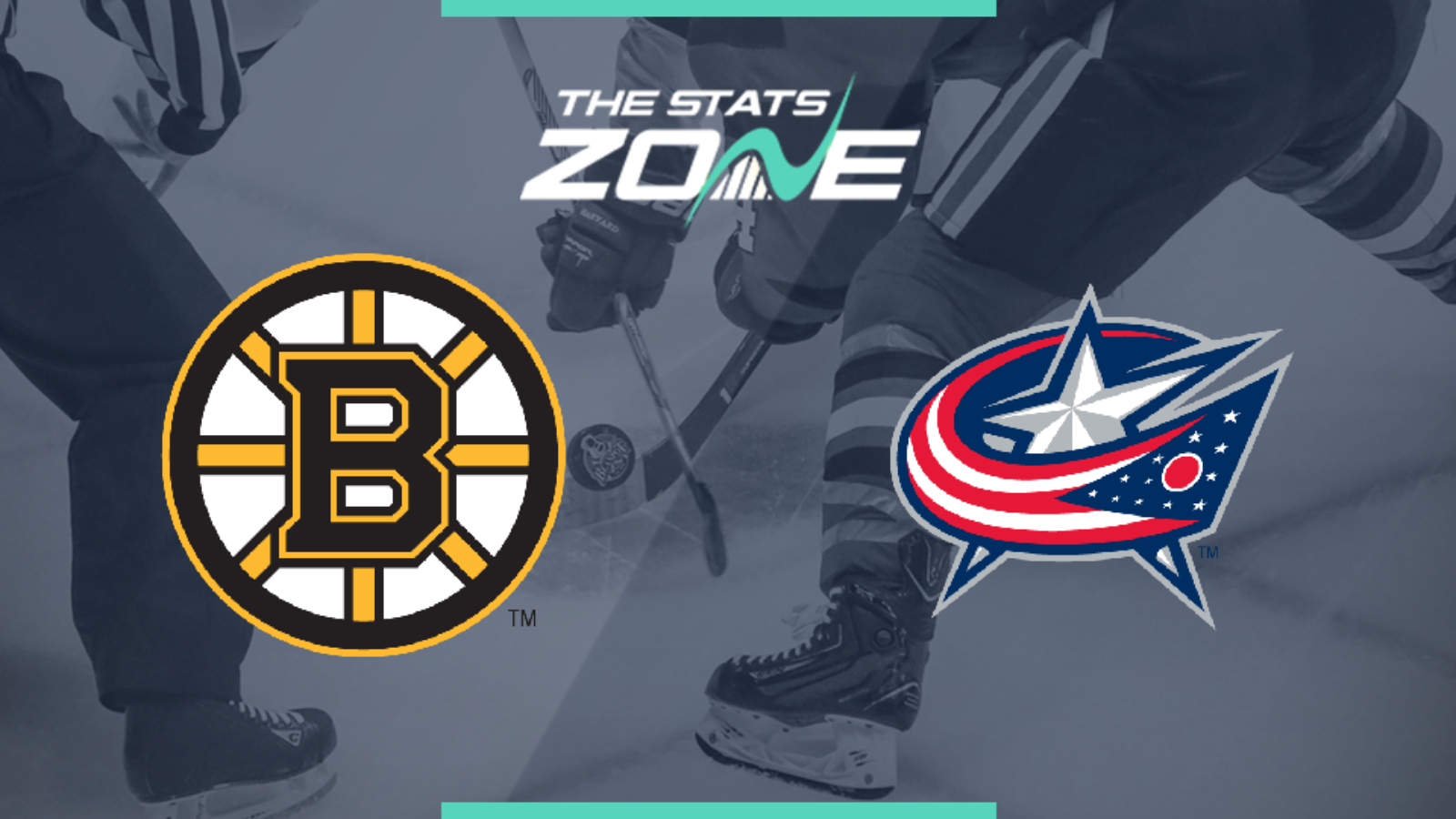 Where can I stream Boston Bruins @ Columbus Blue Jackets? Premier Sport subscribers can stream this match live via Premier Player

Where can I get tickets for Boston Bruins @ Columbus Blue Jackets? https://www.nhl.com/tickets

What was the outcome in the last meeting? Boston Bruins 1 – 2 Columbus Blue Jackets

The Bruins own the Conference’s fifth-best attacking unit and the fourth-best defensive record, proving they can get the job done on both ends of the ice. Meanwhile, the Blue Jackets are going through one of their best runs of form at the moment but they have lost two of their last three at home and it remains to be seen if they can get the job done against the Bruins due to the high number of absentees they might have. Boston should be able to secure the win here against a depleted Columbus side.